Brian Windhorst, a guy who has been following around LeBron James for the past 16 years has released an article about the top 5 things the next Lakers coach needs to do to get the most out of LeBron James. I’ll never knock Windhorst for making a career out of being a scribe solely for LeBron James, because financially it’s a very wise thing to do. No matter how many easy jokes that could and are made about him being obsessed about LeBron, I understand it because being the guy who 16 years ago decided to dedicate your life to a top 2 player in the history of basketball has its advantages.

But, this article about what the next coach of the Lakers, probably Ty Lue, needs to do to really get through to LeBron so that he doesn’t turn on you and get you fired is annoying wrapped up in cringe worthy stuffed inside a box lameness. So buckle up for a buffet of douche chills with Brian Windhorst’s handbook for coaching LeBron James.

Understand the Art of Influence Without Ownership

Windhorst says that it’s not that LeBron is to influential with how teams that he’s on are run, it’s that he’s to noncommittal to any decision. That LeBron has tons of ideas of how he’d like management to go about their business when it comes to bringing in and getting of different guys, but he just sort of keeps to himself and doesn’t want to be heard. As if I’m supposed to believe that when for example, Magic Johnson was alright with trading away the entire Laker’s roster this year for Anthony Davis that that plan didn’t get ran passed LeBron first. Yeah, I’m never going to buy that. How could I after coach after coach that LeBron would have a “falling out with” would be promptly fired soon after. Lebron has more influence than anyone in the entire organization next to the owner and sometimes more than the owner. I know it, you know it, and most importantly LeBron James knows it.

Have His Respect When You Walk in the Room

Well sure, everyone wants respect when you’re dealing with anybody. Tough to get anything done if you the guy you have to work with thinks you suck and can’t get anything done. What Windhorst is saying is that whoever becomes the next coach of the Lakers, probably Ty Lue, needs to command LeBron’s respect meaning you better of accomplished something lofty enough in the highbrow brain of LeBron James because if you come in without rings on your fingers, you might as well see yourself out. Basically, you can’t be no geek off the street. I can kind of understand this to a point. If you’re at the caliber of LeBron James, you probably only want the best of the best to work with you, or you want the most manipulateable person you can find. Come on down Ty Lue.

Have a Game Plan

Coaching LeBron James means going into a game with a plan of attack on how you’re going to go about defeating your opponent. You know, like every coach that has ever made it not just to the professional ranks, but in college and at most high schools. You enter each game with a game plan. But when you have LeBron James, you need to make sure apparently before you make it, that LeBron is going to like it and give you a nod that you’re allowed to speak to him due him believing that you’re smart enough to speak to him. That’s how it works. You have to make sure that you’re displaying your basketball intellect at all times because if you ever just go with the old stand by of having LeBron simply go to the rim and get to the line, you’ll be at the unemployment line by morning.

Hold Him Accountable, and be Ready for him to Push Back

This is the classic the student acts up because he’s bored and no one is around challenging him situation. LeBron does all his antics like telling his team mates that they have dig down deep while he’s recording music, drinking wine at midnight the night before a game. He does that stuff because there’s no one around riding his ass. He wouldn’t do that kind of stuff if had a real dictator there constantly on him. And even when does have coaches that expect a lot of him, be ready for him to call you out in front of everyone. You might fell like it’s not fair and that you just can’t win with LeBron and that’s because you probably can’t.

Be Ready for Passive Aggressive Behavior

And the best, and by best I mean, the cringiest item on this handbook for coaching LeBron James is that you have to handle him like a 12 year old girl who’s having a tough time adjusting to having her period. Imagine, you’re a coach who has put the time in either as player or has gone through the coaching ranks for years and years, and you have to navigate the delicate sensibilities of a guy that many think is the greatest player that has ever picked up a basketball. That’s what it’s like to coach LeBron James. One second, things are going good with LeBron he’s smiling, then the next he’s stomping his feet, going to his room, slamming the door and saying he hates you. I’d love to be a team mate when LeBron throws some lethal sarcasm at the coach and walks off and you just look at everyone else and collectively think “did that just happen?” It’s interesting because LeBron wants you to be direct with him and keep him accountable and all that fun stuff, but when something goes wrong and LeBron thinks his idea would of been better expect him to not at all be direct with you. Rather, know that he’s going to give you some kind of cryptic line that you’ll have to try and decipher to see how your star player is really thinking. Basically, you’re in a marriage with LeBron and you have to major in reading passive aggressive behavior. Sounds like a lot of fun.

I’m sure LeBron will be super psyched when he sees his good friend Brian. I’m sure Windhorst is used to getting that stare from LeBron. Remember Brian, LeBron isn’t mad at you, he’s disappointed. Major difference 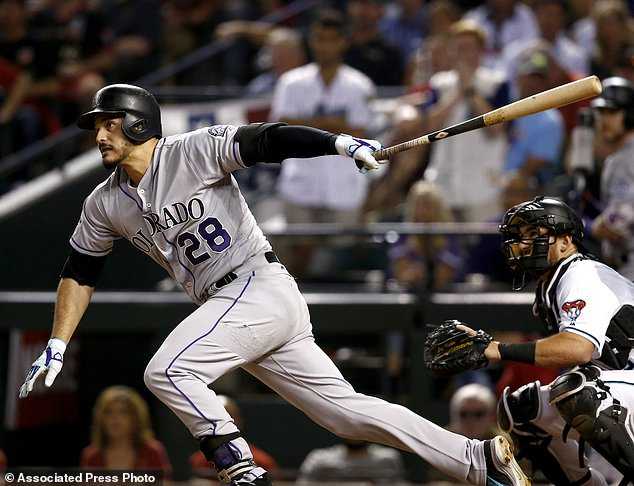 Now is not the time to panic for the Colorado Rockies 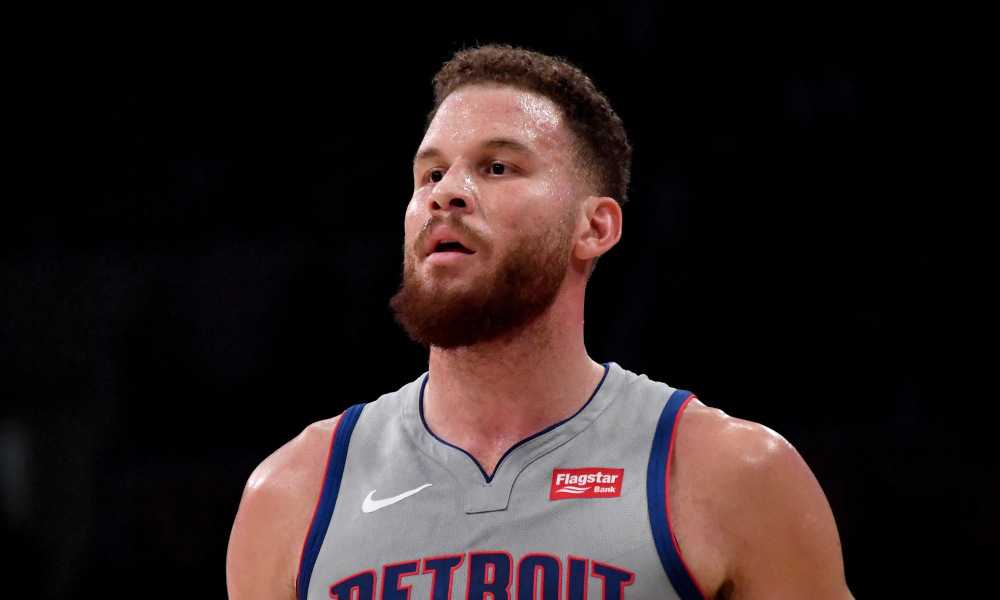 Do the Detroit Pistons Stand a Chance even with Blake Griffin Available?