And just like that, a philosophical debate began inside my being. Jesus, who had rough day today at mass when I heard the passion while I gripped my palm is at the center of a golf conversation. He did the most selfless thing one can do and changed existence forever by allowing himself to be crucified after all he did was teach folks the good word all in name of dying for our sins. A more power move I can’t name.

Then there’s Tiger Woods. A guy who cheated on his wife with every Applebee’s waitress this side of Mars 10 years ago, got pulled over a received a DUI a few years ago. Basically, if you knew this guy in your own town and he wasn’t a 14 time major winner, you’d say he was a piece of garbage. But those 14 major victories were awesome to watch and Tiger has had over a half dozen surgeries and worked to get back into a position to compete at this high level. So, this redemption tale is one of the most profound in the history of sports.

The debate I’ve had with my self since Tiger tapped in for his 15th major and 5th green jacket is whether or not Jesus in all his infinite wisdom is alright with Tiger or anyone cheating on their wife? I know the bible’s stance is that you shouldn’t covet thy neighbor’s wife, something Tiger clearly did over and over and over and over and over and over again. So why not show everyone that breaking one of the 10 commandments is serious business, or at the least, let people know that you you commit adultery and dawn a green jacket? I sort of thought that security guard who just so happened to crash into Tiger’s ankle was a prophet sent down from Heaven to stop Tiger then and there. But like JC, he kept on going. I feel like today was a perfect opportunity for Jesus to take time from extremely busy schedule let the people of Earth that doing what Tiger is bad.

But Jesus didn’t do that. He allowed Tiger to get right back in the conversation of if he can catch the Golden Bear once again. Does this mean that Jesus, the son of a woman who got pregnant without ever being touched, is understanding of people like Tiger Woods? You’d think he’s be totally against him, but Tiger is currently having one of the best days of his life.

I don’t know the answer. I’m not sure any of us do or ever will. I know this question unpacks a lot of ins and outs and could make some really question everything they’ve ever believed in. Maybe, Jesus is more human than divine and thinks people deserve a 2nd chance even when breaking a commandment? All I can say is that the choice is yours and yours alone. Either way, whatever you do, don’t bring this up during Easter dinner. You don’t need that happening while ham is being carved. 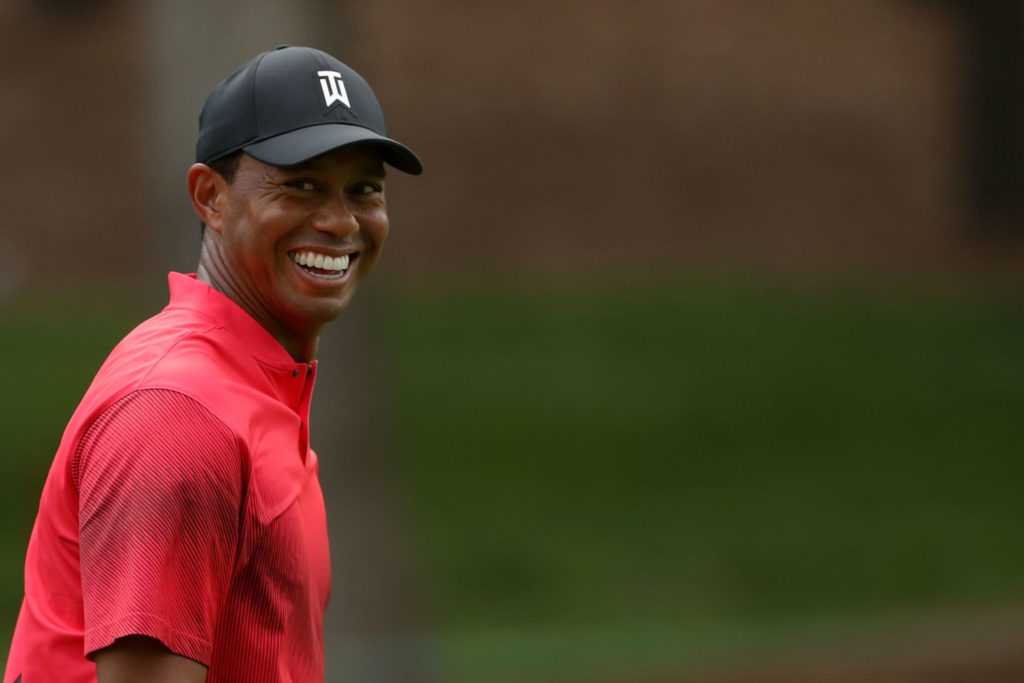 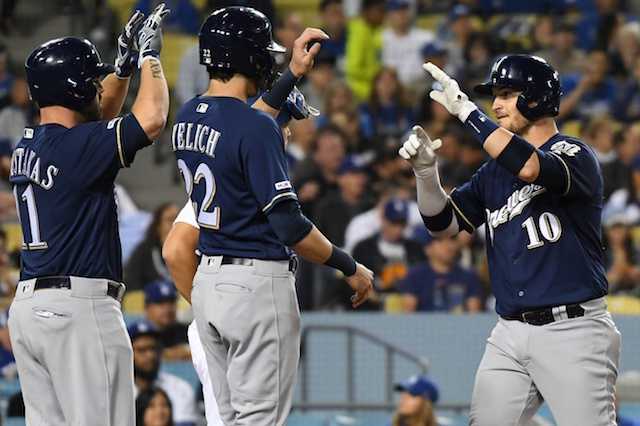