The Oklahoma City Thunder entered the All-Star break with a 37-20 record, which was good for third in the western conference. But since the All-Star break, the Thunder have gone 7-13 in their last 20 games. During this stretch, they’ve simply developed the habits that a lottery team would display.

The Thunder Aren’t Showing Any Sense Of Urgency

In the past 18 out of 21 games, the Thunder have fallen behind double digits (14 times in the first half). It means the sense of urgency definitely isn’t there and they’re taking the game for granted. It reared its ugly head on Sunday evening in Oklahoma City, when the Thunder lost to the Dallas Mavericks 106-103. In the loss, the Mavericks didn’t have their franchise player, Luka Doncic, who was out with a right thigh contusion.

For the Thunder this season, lack of urgency against sub .500 teams are why they’ve hit rock bottom. Here’s their records this season against teams who will be in the NBA draft lottery in May.

The win-loss records against the teams above are a huge reason why the Thunder aren’t competing for a top three seed in the west. Winning against the bad teams should always be a priority, but the lack of urgency has hurt them. Yeah, Oklahoma City has clinched a playoff spot, but here’s how things start to look dire for them.

Obviously, when it comes to matchups in the regular season, injuries and unfortunate schedule luck can dictate things. However, for the Thunder, that’s not the case. The struggles that has them at 44-33 (8th in the west) could lead to a second straight first round exit. At this point in the season, not much is going to change. If the playoffs started today, they would be facing the two time defending NBA champion Golden State Warriors.

The Thunder love to bring their best against the Warriors, but they aren’t the team that most thought could challenge them. Lack of execution in the half court, poor shooting from 3-point range, and lack of focus could seal their fate.

Potential first matchups against the Denver Nuggets and Houston Rockets aren’t ideal for the Thunder either. The Nuggets are 4-0 against Oklahoma City this season, with big man Nikola Jokic giving them fits. As for the Rockets, the Thunder are 2-1 against them this season.

They will face off in Oklahoma City next Tuesday night. Yeah, the Thunder have the edge head to head, but Houston has been playing great basketball for the past couple of months. So Oklahoma City will have to start coming together to try to dig the hole they’ve dug for themselves. If they don’t, then either the Warriors, Nuggets, or Rockets will send them home early in the first round.

The Thunder being the eight seed in the west also means this season has been an absolute waste. According to Basketball Reference, Oklahoma City has the NBA’s third highest payroll ($145 million), which trails the Miami Heat ($153 million) and the Warriors ($148 million). It’s unacceptable that the Thunder have a payroll in the top three in the league and aren’t a top contender. That’s indeed a big reason why this season has been a waste for them.

The second reason is the MVP type of season for Paul George is now being wasted. George is averaging career highs in points (28.2), rebounds (8.2), and steals (2.1). He was in the MVP race with James Harden and Giannis Antetokounmpo, but a shoulder injury has slowed George down some. It’s discouraging for Oklahoma City that George’s best all around season isn’t going to mean much now. Yeah, the stats looks good on the stat sheet, but it’s likely not going to help them win and make a deep playoff run.

The third and final reason is something some have completely lost sight of. Russell Westbrook,who entered this season averaging a triple double for the past two seasons, is going to do it again. In 68 games played this season, Westbrook is averaging 23.0 points, 11.0 rebounds, and 10.4 assists on the season.

No player in the history of the NBA has averaged a triple double for an entire season more than once. Despite his up and down year shooting the ball, Westbrook has put together another impressive season, but like George’s impressive season, it might be all for nothing when it comes to the winning aspect of things. It’s definitely a reason why this season for Oklahoma City is a waste.

What Will The Aftermath Be In Oklahoma City?

Obviously, we know things can change in a hurry, but for the Thunder, another likely first round exit is going to lead to a big firing. Back in December, general manager Sam Presti picked up head coach Billy Donovan’s option in his contract for the 2019-20 season. But the way the Thunder have spiraled after the All-Star break, it could lead to Donovan possibly losing his job.

The roster Presti assembled was built to not only make a deep playoff run, but to contend this season. Donovan became the head coach for the Thunder in 2015 and has a good win-loss record. Including this season, he’s 194-129 (60.1%) as head coach in Oklahoma City, which isn’t bad. But it doesn’t scream “great coach” or a coach that can lead a team to a championship. So barring a hot playoff run, don’t be surprised if Presti pulls the plug on him at the end of the season. 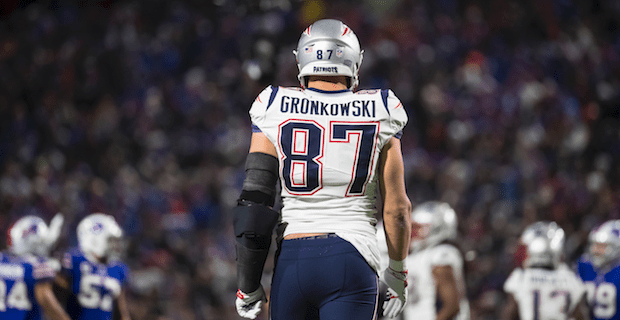 No Gronk no problem? 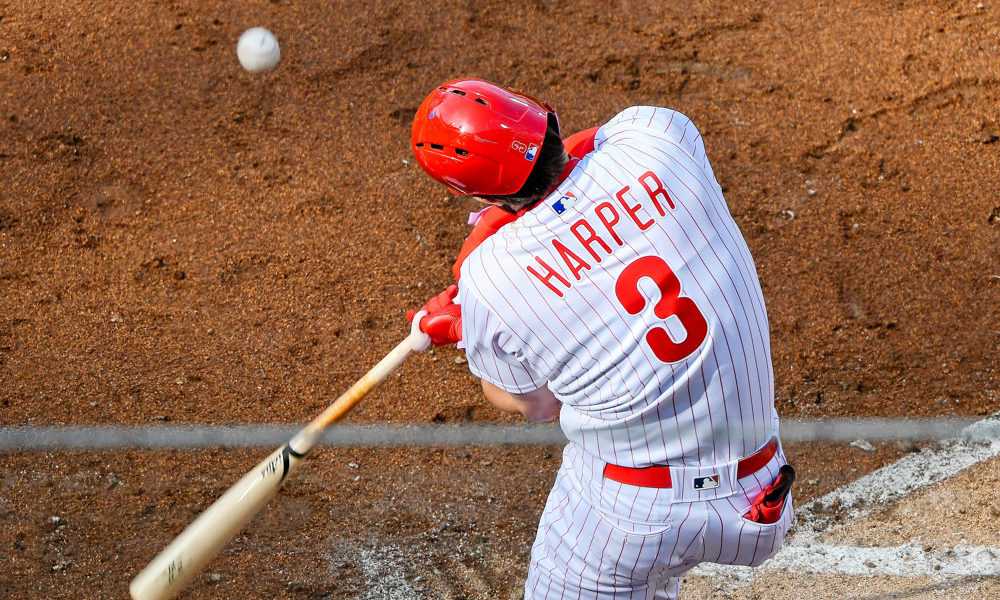