Danny Green Needs To Step Up

The Golden State Warriors and Toronto Raptors will kick off the NBA Finals Thursday night in Toronto. The Warriors swept the Portland Trail Blazers, and the Raptors beat the Milwaukee Bucks in six games. The Raptors are heavy underdogs in this final series. For the Raptors to have a chance to win this series, their role players will have to play well. The one role player that needs to really step up is Danny Green.

Green will need to shot better in the finals than he did in the Eastern Conference Finals against the Bucks.  He shot 4 for 23 from three-point land against the Bucks, that’s 15.3 percent. Green is also shooting 17.4 percent from the field. Green missed 14 of his last 15 three-point attempts. In the regular season, Green shot 45.5 percent from three. The Raptors will need Green to get back to his regular season form to compete against the Warriors.

Although Green shot has not been failing, he still has been a good defender throughout the playoffs. His Defense will be a crucial factor in the Finals also. Green should see time on Steph Curry and Klay Thompson.

Luckily for the Raptors in the Eastern Conference Finals, guard Fred VanVleet stepped up big time after struggling early in the series. VanVleet shot 14 for 17 from the field in games four thru six. His shooting along with Kawhi Leonard outstanding play helped lead the Raptors to the series win over the Bucks.

Against the Warriors, the Raptors will need Green to play like he did in the 2013 NBA Finals. In the finals against the Heat, Green shot 27 for 49 on 55 percent shooting, that is an NBA Finals record for a seven-game series.

It is not just on Danny Green that needs to show up. Marc Gasol, Fred VanVleet, Kyle Lowry, and Serge Ibaka all will need to step to pull off the upset. But Danny Green is the one that will need to knock down open shots and play tough defense. Green will have plenty of opportunities to do those things, it is on him to make the most of it. 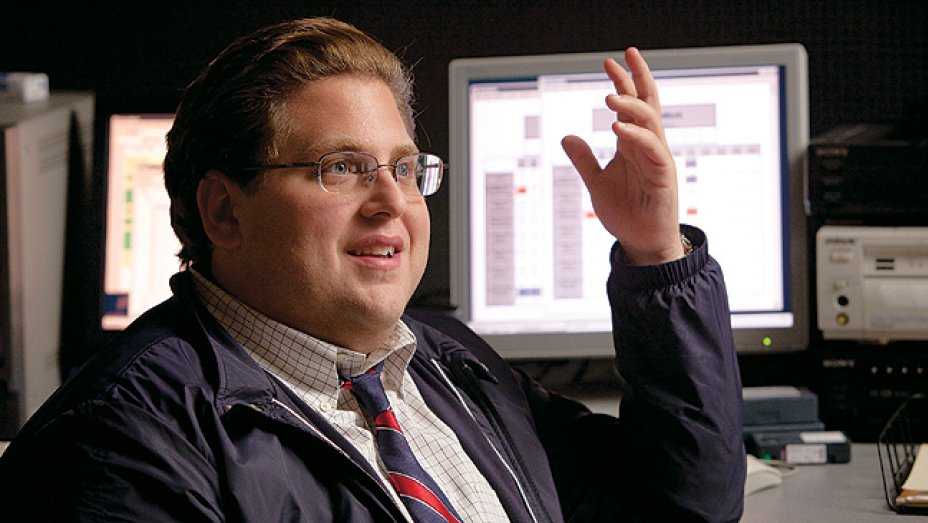 A Breath Of Fresh Air: The Stats Nobody Cares About Lives On! 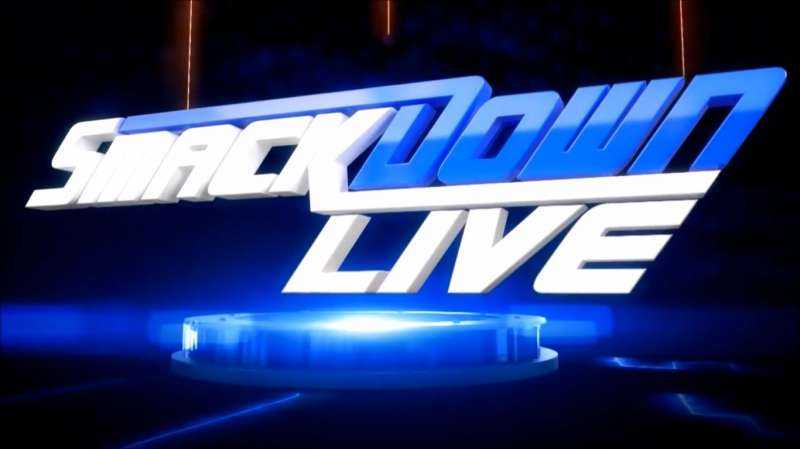