College football season is almost upon us. The 2019 SEC Media Days will be a great way to see where each team is at currently, and what to expect this season. Day one featured Mizzou, Florida, and LSU.

The Missouri Tigers are coming off an 8-5 season one year ago.  The Tigers won their last 4 regular season games before losing in the Liberty Bowl to Oklahoma State.  Head Coach Barry Odom enters his 4th year at Missouri.  Missouri made a big move in the off-season landing senior transfer quarterback Kelly Bryant.  In 2017, Bryant led Clemson to a 12-1 record and an ACC Championship.  Clemson’s quest for a second straight national title was ended by Alabama in the CFP Sugar Bowl.  Alabama defeated Clemson 24-6.  Bryant figured to be the starter in 2018, but freshman recruit Trevor Lawrence took over the starting job.  Fast forward to this year and Bryant hopes to duplicate his 2017 Clemson performance.  Missouri also returns their top tackler from last year in Cale Garrett.  Garrett registered 112 tackles last year.  Also, on defense, the Tigers return their top cornerback, DeMarkus Acy.  Acy led the team in interceptions with 3 and was second on the team with 10 pass break ups.

The success of this Missouri team begins with Kelly Bryant.  If he can channel what he did in 2017, this offense will be tough to stop.  Bryant will have the luxury of the return of last years leading rusher, Lary Roundtree. Bryant will also have receivers Johnathan Johnson, Albert Okwuegbunam, and Jalen Knox to throw to. I also see the defense making improvements, led by Cale Garrett.  I feel the ceiling for this Tigers team is 10 wins.  They get South Carolina and Florida at home but travel to Georgia and Kentucky.  Why is Kentucky highlighted?  The Wildcats have beaten Missouri 4 years in a row.  If Missouri can get by West Virginia in week 2, I see the Tigers at 8-0 heading to Athens.  If you get by Georgia and Florida, Missouri could be heading to their 3rd SEC Championship game. The final 2 games against Tennessee and Arkansas I feel do not pose any threats to Missouri. The Tigers should be able to take care of business against the Vols and Hogs.

The Dan Mullen era hit a speed bump early with a 27-16 upset loss to Kentucky.  The Wildcats had not beaten Florida since 1986.  The Gators rebounded to win their next 5 games before stubbing their toe against Georgia and Missouri.  Year 1 under Dan Mullen ended with a 4-game winning streak that included a win over arch-rival Florida State and a Peach Bowl win over Michigan.  All eyes, this year, will be on junior quarterback Feleipe Franks. Franks is coming off throwing for 2,457 yards and 24 touchdowns.  Franks finally has the proper tutelage with Coach Mullen.  This could be an All-American year for Franks.  A bonus for Franks is that Florida also returns leading rusher Lamical Perine.  Perine rushed for 834 yards and 7 touchdowns last year.  This offense figures to be one of the most explosive in Florida history.  This 2019 offense could rival the numbers put up by Tim Tebow.  As good as this offense is projected to be, we cannot forget about the defense.  The Gators return 8 starters on defense including senior defensive end Jabari Zuniga.  Zuniga was the seventh leading tackler last year with 45.  During the last 3 games of 2018, the Florida defense gave up an average of 13 points per game.  Look for the 2019 defense to build on this momentum.

Florida can compete for an SEC championship if Feleipe Franks is healthy and efficient.  Franks has all his receiving corps back and that goes a long way.  The do not have to work on chemistry because it is already there from last year.  Look for players like Van Jefferson, Josh Hammond, and Trevon Grimes to make big plays in the passing game.  The 2019 Florida schedule is a little unusual this year.  The Gators will play to FCS opponents in UT-Martin and Towson.  Excluding those 2 games, I forecast 10 or 11 win season.  Florida has back-to-back road games against LSU and South Carolina before their annual showdown with Georgia in Jacksonville.  If Florida is 7-1 or 8-0 heading into the Georgia game, this could decide the Eastern Division yet again.  We also cannot forget about the Missouri game late in the year.  Could you imagine…Missouri vs Florida for a spot in the SEC Championship?  The SEC East is going to be as competitive as it has been in quite some time.

The final team during day one of the 2019 SEC Media Days was LSU. The 2018 LSU football season got off to a promising start.  The Tigers upset their rivals from Auburn on a last second field goal by Cole Tracy.  The fighting Fred Flintstone’s would win their next 2 games before dropping a game to their rivals from Gainesville.  The Bayou Bengals rebounded quite nicely at home against Georgia and Mississippi State.  Unfortunately, the immoveable object, Alabama put an end to the LSU playoff run.  The Tigers capped off their season with a Fiesta Bowl win over UCF.  LSU returns starting quarterback Joe Burrow and one of their key pieces in the secondary, Grant Delpit.  Burrow threw for 2,894 yards and 16 touchdowns while Delpit registered 74 tackles and a team leading 5 interceptions.  Add in 14 more returning starters and LSU figures to put together another competitive year under Coach O.

The 2019 success will be measured by the play of Joe Burrow.  Burrow, like Feleipe Franks, has all his receiving corps back.  Justin Jefferson, Stephen Sullivan, and Ja’Marr Chase look to make plays down the field for this offense.  Even with Devin White gone to the NFL, I still expect this LSU defense to be one of the top defenses in the SEC.  LSU always plays good at home no matter how good of a team they have.  LSU travels to Texas and Vanderbilt early in the season.  Vanderbilt seems like a cake walk, but Head Coach Derek Mason and his Commodores always seems to play tough.  Wins over Florida and Auburn, at home, set the stage for the showdown in Bryant-Denny Stadium November 9th.  LSU’s last win over Alabama came in that very same stadium 8 years ago.  Could this be the year LSU stops the streak?  I am confident in LSU being 8-1 or 7-2 heading into that Alabama game.  If LSU prevails, a win over Texas A&M at home is all that will stand in their way.  LSU’s only loss to A&M came last year in a historic 7 overtime game.  LSU last won the West in 2011.  They have been so close for so long…will the dam finally break? 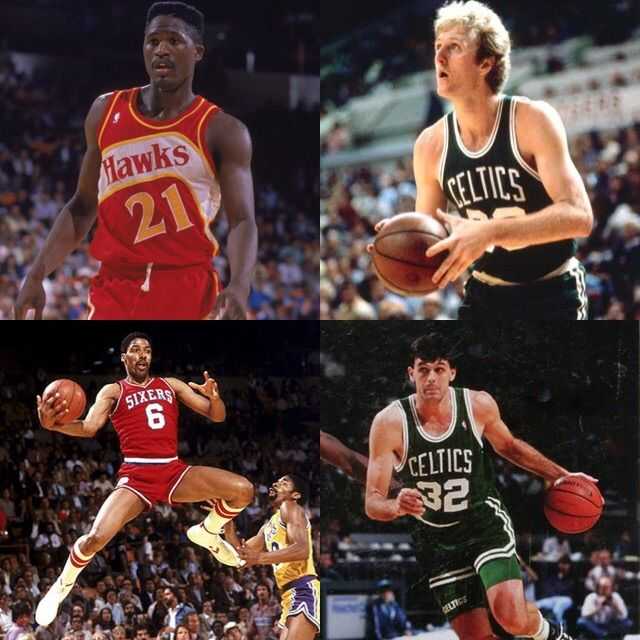 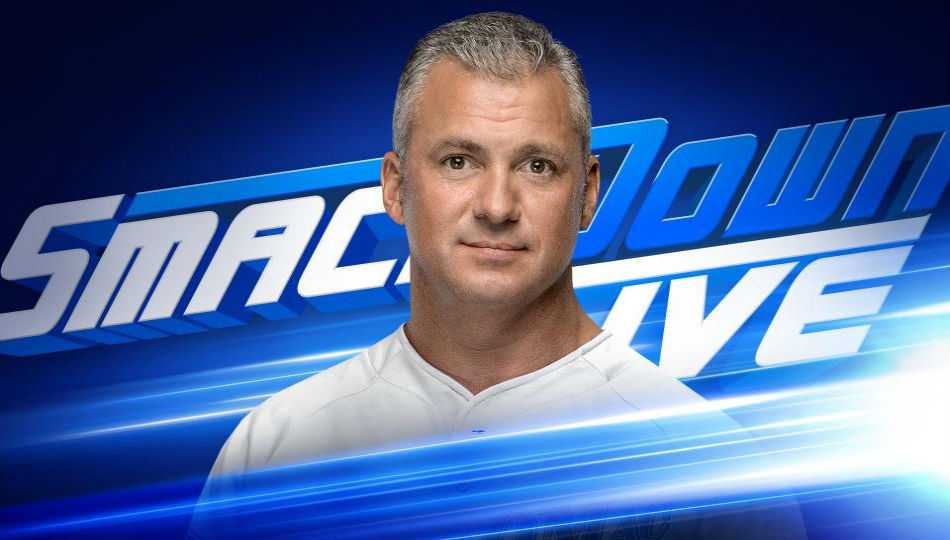