Here’s a look at some of the most anticipated training camp position battles for the AFC South in 2019.

The Houston Texans’ offensive line was awful in 2018. Pro Football Focus ranked them dead last in run blocking and they gave up a league-worst 3.8 sacks per game. So what did the Houston Texans do? They drafted tackles in the 1st and 2nd rounds of the NFL in the NFL Draft, Max Scharping and Tytus Howard. Problem fixed, right? Unfortunately not so, as both guard positions will be up for grabs. Martinas Rankin, who started 4 games at tackle last season, will be battling Senio Kelemete in training camp for the starting role at left guard. Rankin could also be in the mix at right guard, along with guards Greg Mancz and Zach Fulton.

The Colts will hold an open competition for both starting CB spots in training camp. Rookie second-round pick Rock Ya-Sin is seemingly already a favorite to earn one of those spots, so Pierre Desir and Quincy Wilson will battle it out for the other starting role. Fifth-round pick Marvell Tell will battle it out with Jalen Collins and Nate Hairston for the remaining spots on the roster. If the Colts can put together a good defensive group around rookie sensation Darius Leonard, they could be a force to be reckoned with in the AFC South for years to come.

On May 9th, Telvin Smith unexpectedly announced via Instagram that he would not be playing football in 2019, saying that he needed to “get his world in order”. This creates a huge hole at weakside LB. The 2017 second-team All-Pro rallied up 134 total tackles in 2018 which was 6th most in the NFL. Battling it out in training camp for the starting role will be rookie third-round pick Quincy Williams and veteran Ramik Wilson. Also in the mix could be free agent acquisition Jake Ryan.

The “Curse of Kendall Wright” continues to plague the Titans, as the team has not had a receiver gain 1000 receiving yards since 2013. Corey Davis has one of the spots locked up, having had a breakout-ish year in 2018, making 61 catches for 891 yards and 4 TDs. So who will be the other outside option in 2019? The Titans brought in free agent Adam Humphries on a 4-year, $36 million deal, but he is better suited to play in the slot. The other potential players vying for the starting role in training camp are Tajai Sharpe, rookie AJ Brown, Taywan Taylor, Cameron Batson, and rookie Anthony Ratliff-Williams.

There will definitely be some interesting position battles within the AFC South this season. 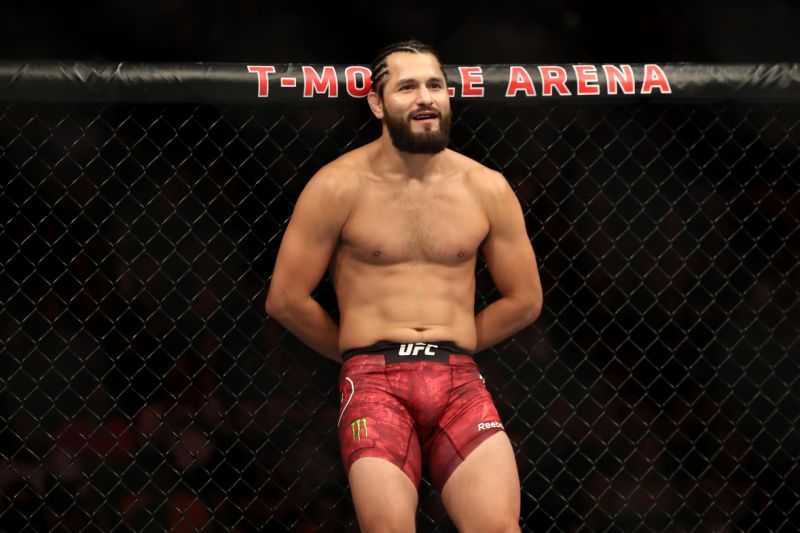 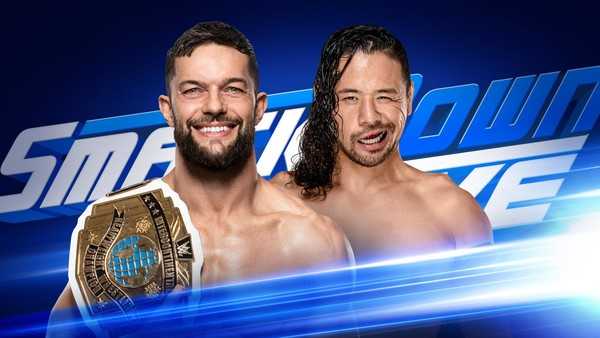