If you aren’t watching Big Little Lies by now, just call out of work tomorrow you have 13 hours of TV to watch. Even if you don’t watch, at this point you must’ve heard something about this show. Nearly every single person that appears on screen is a SUPERSTAR. Reese Witherspoon, Nicole Kidman, Shailene Woodley, Zoë Kravitz, Laura Dern, Adam Scott, and uhh Meryl Streep..ever heard of her?? Season 1 of BLL is peak television. Season 2 has been solid, but honestly, I was shocked when I realized this is the penultimate episode. It felt like nothing has really happened this season…..until tonight.

Just kidding basically nothing happens again! FOR THE 6TH WEEK IN A ROW! It’d be one thing if this was a ten episode season, but for 7? Let’s move the fucking chains here a bit. This season has felt like one longggg set up for something huge to happen and that huge thing is Celeste interrogating Mary Louise in a courtroom?! How did we go from the murder of a rapist adulterer prone to domestic violence to this? It’s almost like season one was relying on a well written book as the basis for their plot and now season two is floating alone grasping at any straw they can. Sound familiar? *cough cough* Game of Thrones *cough cough*

I know I am being harsh. Big Little Lies is still unbelievably well done with amazing acting and the perfect soundtrack, but it’s just not living up to season one in my opinion. Madeline has become relatively insignificant. Bonnie is a stoic shell of herself on the verge of a mental breakdown at any second (yea, yea you murdered someone get over it). And the kids that have all of a sudden become a focal point of the intro are nothing more than plot devices to pit Mary Louise and Celeste against each other.

My prediction for the Big Little Lies finale next week is Celeste comes out guns blazing on Mary Louise. She will play the ‘you raised an abusive rapist’ card then Mary Louise will turn the tables as she does so well because she’s the goddamn devil and somehow act the victim. Celeste will dominate for about 3/4ths of the scene then there’ll be a turning point. Not exactly sure what it will be, something that makes it seem like Celeste murdered her husband that will knock her back onto her heels. So much so that it will seem that all hope is lost. Max and Max’s brother will be halfway into a life of Sunday School and 5:00 dinners. Then just as they can start to smell the mothballs and tapioca pudding Bonnie will stand up and admit to the murder. BOOM! Season over. 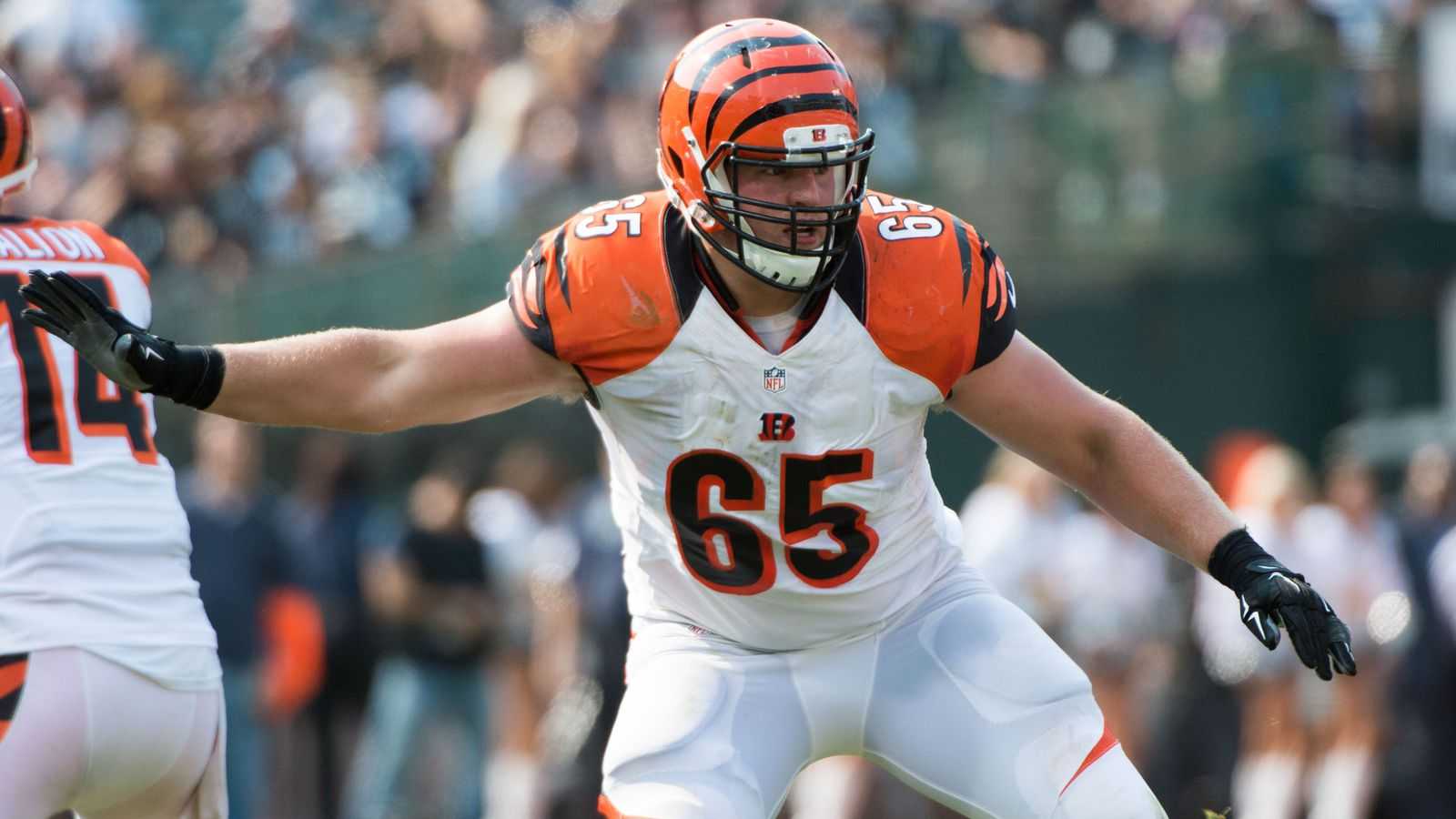 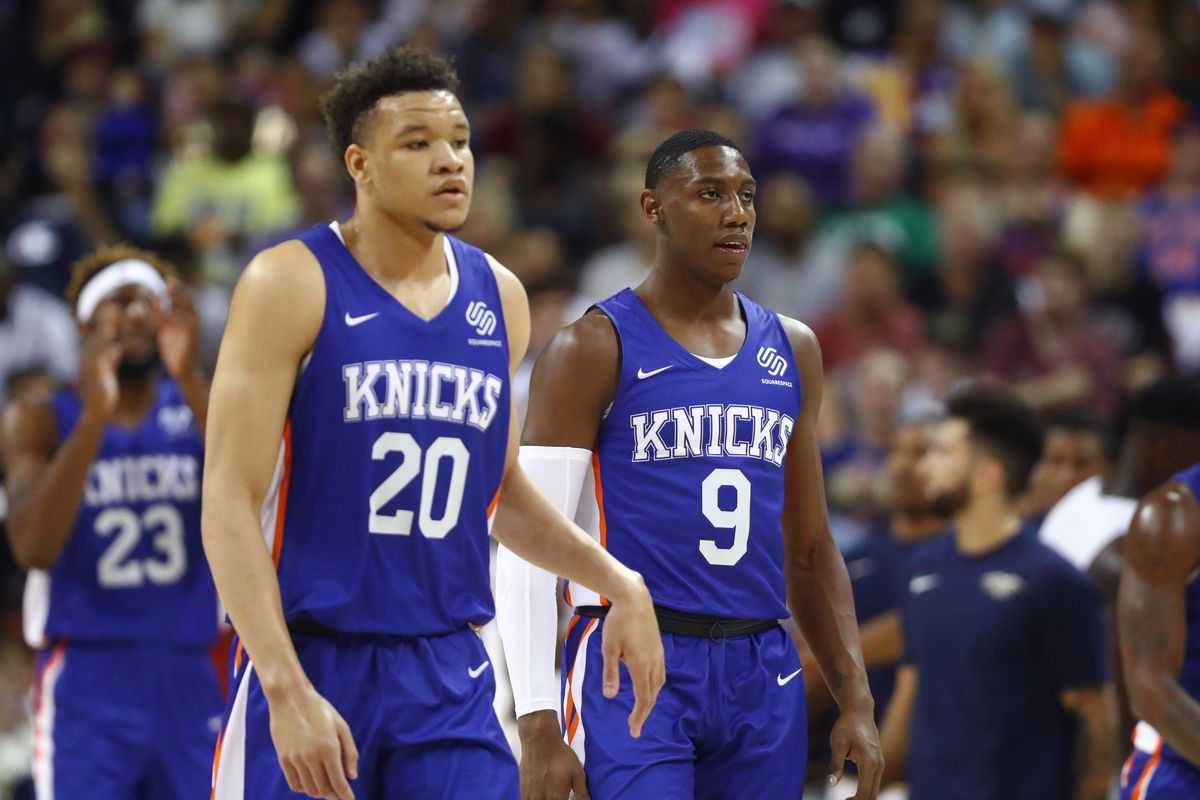 Knicks Offseason in a Nutshell: Failure or Not?