Why Kawhi Leonard should stay with the Toronto Raptors?

While we wait for the choice Kawhi Leonard has to make, here are reasons why he should stay with the Toronto Raptors. First of all, Toronto seems like a fantastic place to live. Well funded healthcare and far as basketball is concerned, Leonard would be the undisputed number one guy on the team.

Everyone is waiting on Leonard this week to make his announcement. Legacy wise, he can be a legend as a Raptor. Leonard just led the Raptors to their first championship ever. He can become the greatest Raptor in franchise history.

Now joining the Lakers with LeBron James and Anthony Davis, you have a chance to win multiple titles. But Leonard won’t be the undisputed best player no matter how much James falls back and try to be the third option. And let’s say he does fall back, you have Davis, who is probably the most talented of the three, especially with James on the decline as he ages.

Being that Los Angeles is his hometown, the Clippers also have a good shot at the two time Finals MVP. And even though they are a playoff team, they don’t really have a second option. Leonard would be taking a huge risk signing with them because they’re lacking a second star.

We received news that Kevin Durant and Kyrie Irving went to the Brooklyn Nets. That might influence Leonard to team up with James and Davis. But as we all know Durant will be out for the entire 2019-20 season with a ruptured achilles which still makes the Raptors contenders going into next season.

Keeping their main core and Leonard re-signing, they will have a great chance to repeat. Let’s not forget the great coaching job Nick Nurse did not only during the season, but throughout the playoffs and most certainly the NBA Finals.

Leonard staying in Toronto also makes sense from a personnel standpoint. They have some very solid pieces with All-Star Kyle Lowry, former All-Star Marc Gasol, and potential star in the making in Pascal Siakam.

We will see what his ultimate decision is. 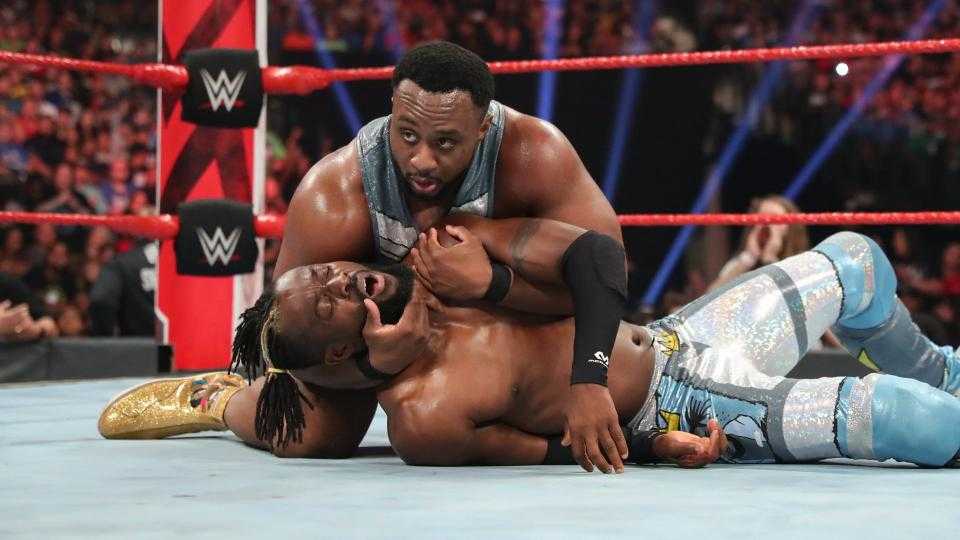 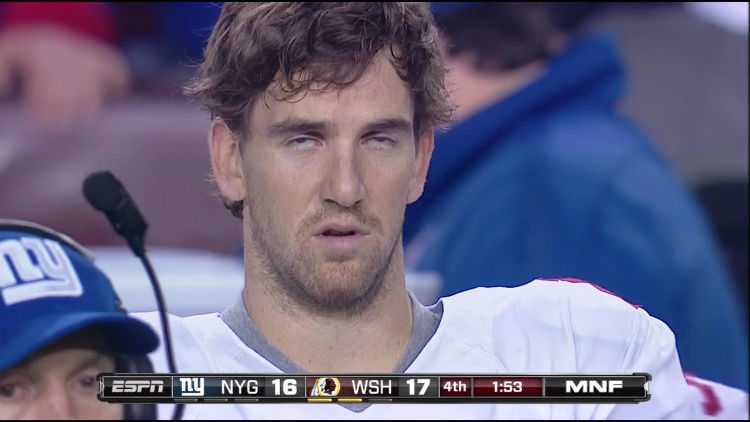