Arguably the most important preseason game, week 3 is known as a dress rehearsal for most teams. Coaches generally try to simulate a regular season game as much as possible. Play calling, personnel rotations, timeout usage, as well as other aspects are taken to regular season level. For Redskins fans, there was a bit of added excitement for this particular game. The return of Derrius Guice, Haskins with the first team, the rookie wide recievers; there was for the first time in a while a buzz amongst Redskins fans. Fans have a lot to take away from game three.

Derrius Guice tore his ACL in the first preseason game August 9, 2018. Spirits never down, Guice kept focused, rehabbed, and returned August 22, 2019 for his first bit of NFL action in a year. Guice certainly made a statement while on the field. He amassed 44 yards in 11 carries. Not only that, but Guice looked strong in several aspects, stiff arming a defender into the dirt, and being a sturdy force to take down. The Redskins have a very interesting situation at running back. On the one end you have the rhythm running, hall of fame to be, Adrian Peterson. Then there is Chris Thompson, the pass catching threat out of the backfield. It can only be assumed, Guice adds another dynamic layer to the running back corps.

At this point, fans are wondering who Paul Richardson and Trey Quin actually are. Once again injuries plague the top receivers on the team. Turning to the rookies, Sims and Harmon flashed signs of light. Sims managed 3 receptions for 48 yards and Harmon had 2 for 37. Though the wide receiver group is questionable, unlike last year, the rookies provide a bit of a bright spot for the future.

Perfect segway to talk about the future. Falling to number 15 overall after an unexpected move by the Giants drafting Daniel Jones, Haskins practically fell into the Redskins’ lap. What timing, with Alex Smith’s career in jeopardy, and a quarterback carousel in effect. Haskins has shown steady improvement week to week and although he may not be the week 1 starter, he is showing us his ceiling is high and he can handle the role of a franchise quarterback

The Redskins’ line held up pretty well despite Trent Williams’ hold out. It seems as though Williams has no plans to play with the Redskins again. Naturally, if a top talent in any position leaves, the team will be weaker. The task becomes managing said weakness and improving upon it. Geronimo Christian and Donald Penn are tasked with the ever important protection of the blind side. While not the answer, they are showing they are serviceable at least.

The defense has picked up right where they left off. Despite the 7-9 record with the Redskins going 1-6 in the seven games, the defense was the strong point of the team. Exhausted towards the end of the season due to the offense’s inability to move the football, the defense imploded.
Enter Landon Collins and Montez Sweat. The elite veteran and rookie draftee joined the Skins this offseason. Collins has already proved his medal during the earlier games. Sweat, while a bit underwhelming, showed flashes of freakish speed and power almost resulting in his first NFL sack. Sweat and Kerrigan on the edges, Collins and Norman at safety, and the run-stuffing “Alabama Wall” formed of Allen, Payne, and Iaonidus, the solidified shield is polished and ready to defend the burgundy and gold.

A dysfunctional team and a mediocre history as of late has hit fans hard. Apathy amongst fans has settled in. However, if Guice’s smile is not enough, fans should look to the future of the team. With Haskins at the helm of the offense, and the defense staying solid, the Redskins can finally get on track to being a good team. 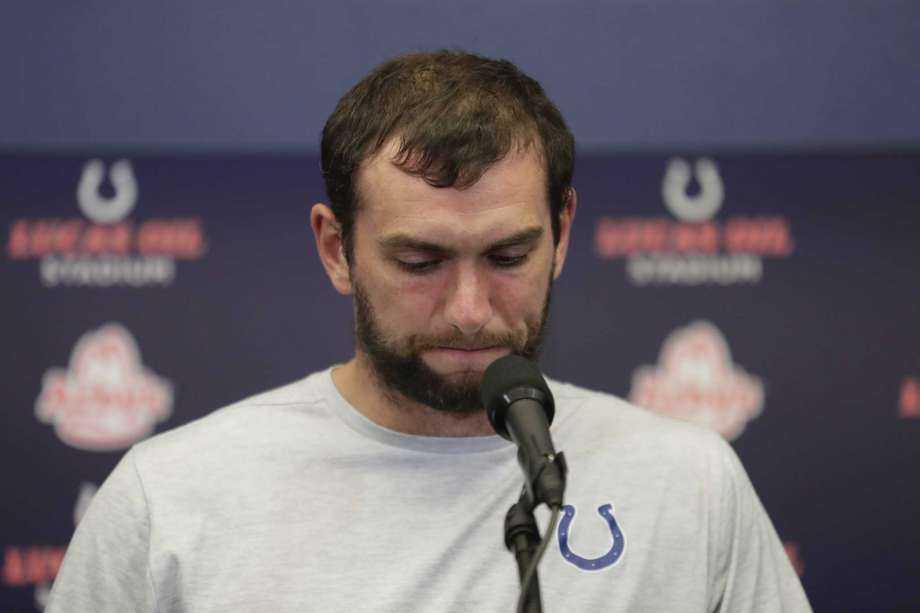 Andrew Luck Has Retired At The Age Of 29 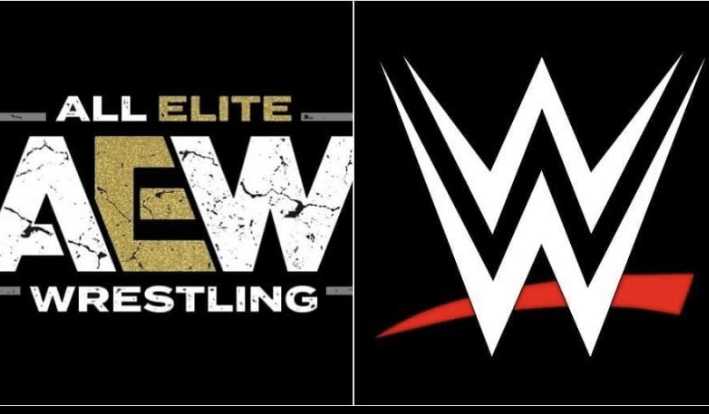 AEW vs WWE – Which Side Will Come out on Top?