Once is a coincidence, two is a pattern, three times is a trend. Someone made that saying/phrase a while ago and although, I don’t think they came up with it strictly for keeping track of when Stephen A. Smith says something completely off-base, I can’t say they didn’t do it for that sole reason. To say that Haskins, who will probably a top 6 pick in the upcoming NFL draft who threw for 50 TDs at Ohio St. this past year is more of a running quarterback is wildly false. It’s false because he had a grand total of 104 yards rushing this year and a whopping 86 yards rushing last year. Those stats scream the exact opposite of a running QB. You can easily get those rushing numbers confused with the likes of Jay Cutler’s college rushing stats. I’m not saying Haskins is Dan Marino when it comes to being a running QB, but it’s not like, in any universe, that Haskins is along the lines of the Manziel’s McNair’s, Cunningham’s or even Steve Young. He’s a pocket passer and that’s all there is to say about that.

The whole coincidence, pattern and trend phrase is alright to throw out there due to these recent Stephen A. takes

I realize that Stephen A. works like none other. He does First Take, his own national radio show, covers boxing, all types of basketball games. The guy doesn’t stop and that’s to be commended. But, that doesn’t mean that excuses that he gets to say ridiculous, completely incorrect things does it? I suppose it does because he’s still on the air in all those mediums. This isn’t mean I want him off the air. Not at all. It would be nice if he didn’t say such inaccurate statements, statements that are becoming more frequent. Just, if you’re going to go on the national airwaves, is it doable to research what you’re going to talk about? Maybe he really doesn’t have the time. Just don’t get all butthurt when people get all of you for it. And yeah, I know I’ve never been on tv before to talk about sports. But that doesn’t mean I can’t have fun with this and expect better out of the people I’m told are to smart to even be debated by non-tv personalities. Hope Stephen A. responds to people getting all over him. That should be good. 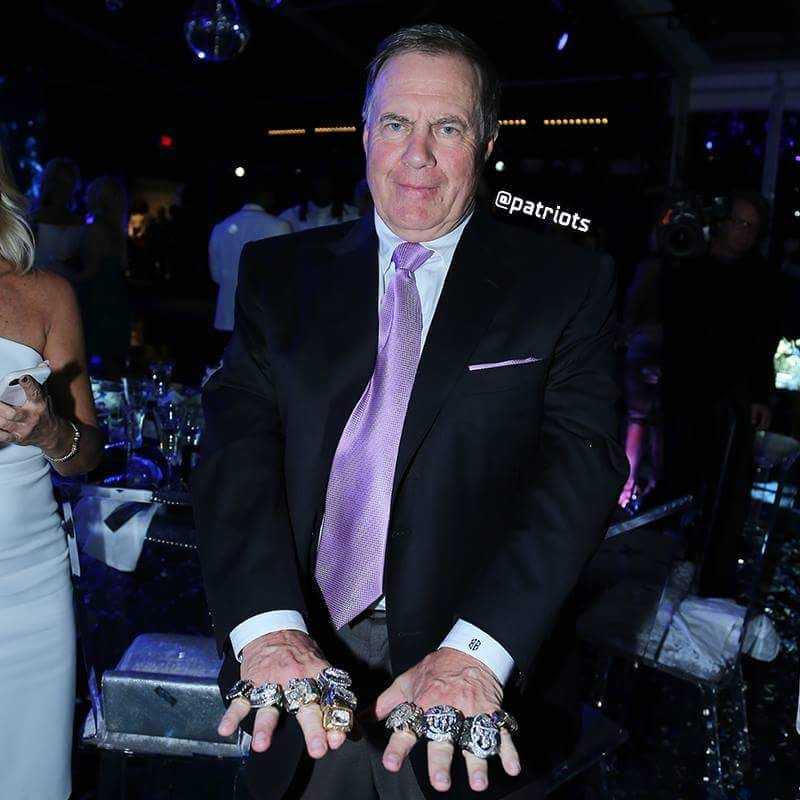 Bill Belichick’s 10 Best Moves as a Coach and GM 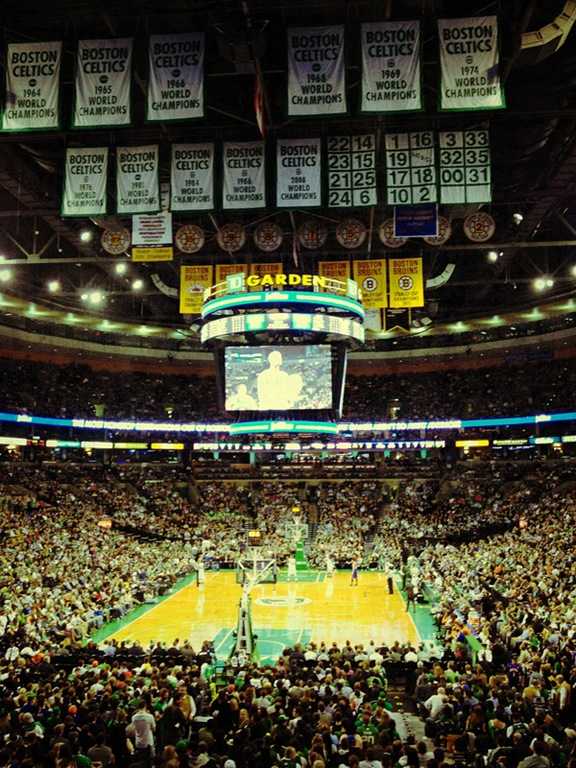