On June 26th, 2008 the Chicago Bulls selected Derrick Rose with the first pick in the NBA draft. It was the storybook beginning to a bright-eyed Chicago kid’s dream to play for his hometown team in the NBA. Derrick Rose overcoming the odds.

Rose grew up in Englewood, one of Chicago’s most dangerous neighborhoods. He is the youngest of four boys to a no-nonsense single mother. His older brothers always kept an eye on him and gave him the green light to hoop with them at the park around the corner from where they lived. The park, nicknamed Murder Park, due to the number of people killed in and around the park.

According to his documentary, Pooh: The Derrick Rose Story, one day Rose went up for a rebound at the park and broke his arm on the landing. Even with his arm in a cast, he showed up to the court the same day to continue playing. He could only dribble with one arm, but that didn’t slow him down. His brother felt at that moment he would be bound for the NBA.

The Start Of Something Special

Being able to dunk in the 8th grade brought the spotlight to a kid who was just trying to make it, not be the center of attention. Rose would go on to enroll in Simeon Career Academy. He led the Wolverines to a 120-12 record during his time there and garnering the Illinois Mr. Basketball award given to the best high school basketball player in Illinois and named to the McDonald’s All-American team.

He wore the number 25 in honor of fellow Simeon, Benjamin “Ben” Williams. Williams grew up in a Southside Chicago neighborhood in a house full of brother and was a highly touted high school basketball prospect. Williams was gunned down on November 20th, 1984, he would die the next day.

Under John Calipari’s leadership, Rose would accept a scholarship to the University of Memphis. The Tigers would go on to a 38-2 record, setting a record for most wins in a single season. Rose skipped his final three seasons at Memphis and entered the NBA draft. Many predicted he would be picked first overall, a dream almost unfathomable to the skinny kid from Englewood. The Bulls hit the basketball lottery jackpot and landed the number one pick, despite only have a 1.7% chance at that spot. Derrick Rose overcoming the odds is no surprise.

Welcome To The Spotlight

Fast forward to October 28th, 2008, in his NBA debut, Rose would score 11 points, collect nine assists, and get three steals in a win over the Milwaukee Bucks. He’d go on to score 10 points in his first 10 games, the first time a Bulls rookie would accomplish that feat since Michael Jordan. The Bulls would go on to make the playoffs but fell short in the first round.

The 2008-2009 Rookie of the Year race came to a close with Rose beating out O.J. Mayo rather easily, with 111 first-place votes to Mayo’s five. Rose had taken the league by storm and put the Bulls back on the map with one of the most exciting young players to watch.

Derrick Rose was on top of the world. The following season he signed a five-year contract extension with the Bulls worth $94.8 million. He was voted in as an all-star for the second straight season, and the Bulls found themselves in the playoffs once again.

The Beginning Of The End

However, that world would come crashing down quickly in the first game of the playoffs. With a little over a minute left to play, and the Bulls up by 12 over the Philadelphia 76ers, led by Rose who had 23 points, 9 assists, and 9 rebounds, Rose tore his ACL in his left knee. He wouldn’t return to the playoffs that season and would miss the entire following season.

This was just the first in a string of knee-related injuries that Rose would face. His return to the court in the 2013-2014 season would be cautious. In a November game against the Portland Trailblazers, Rose would tear the meniscus in his right knee, ending that season prematurely as well.

Injuries would begin to define the next few seasons of his career. As of now, since his third season, he hasn’t played more than 65 games a season, many times not even getting close to that mark. Rose was on the fast track to being a Hall of Fame player before the injuries hit. As a player who excelled off of his athleticism, his body was no longer allowing him to do what he knew he could do. His injuries put doubts on what his future would look like.

It’s Not Over Until It’s Over

Last year Rose had a bounce-back season coming off the bench for the Minnesota Timberwolves. He played in 51 games and averaged 18.8 points per game, with 4.3 assists and 2.7 rebounds per game with the Timberwolves. He joins the Detriot Pistons for the upcoming 2019-2020 season, where he will most likely contend for the 6th-Man-of-the-Year award.

Recently on the Stephen A. Smith show, Rose opened up about the narrative of his career, “I am a Hall of Famer. Not in everybody’s eyes, but to the people that I grew up with. Like, I made it. I executed. I got to where I was at. I have been having these same expectations I have now, they were thrown on me in sixth grade. I achieved all that. I got through all that.” Rose’s autobiography, I’ll Show You, will hit shelves next week, in it, he tells his side of the story of his career.

Derrick Rose most likely will not win another MVP award. His chances at making the Hall of Fame are slim. For the kid from Englewood with the odds stacked against him, Rose’s career didn’t pan out the way most expected. Especially after seeing the success he achieved his first three seasons. But he didn’t fail, in his eyes, and those watching him closely, he made it.

Here is his story and Derrick Rose Overcoming The Odds. 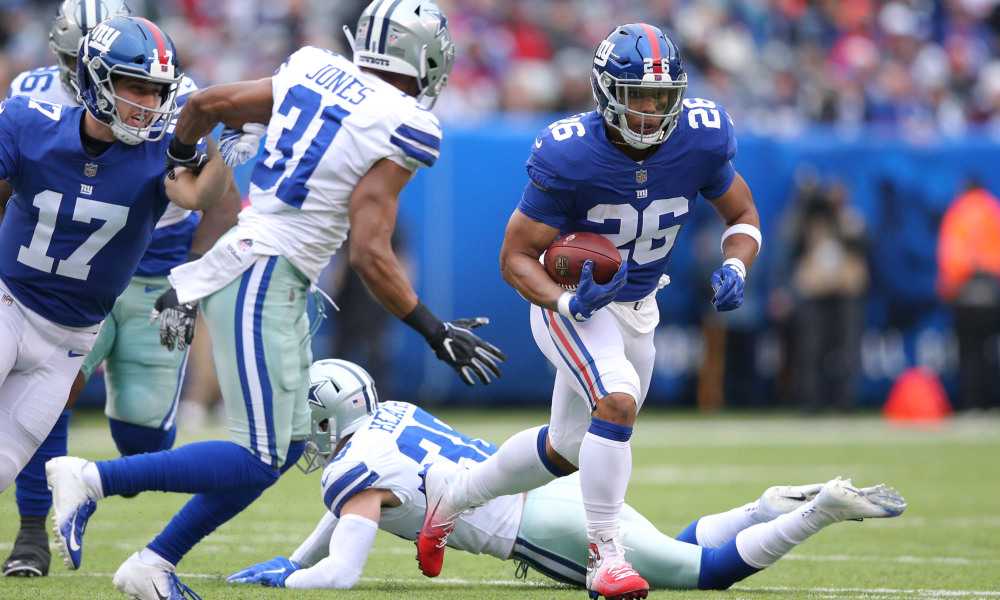