It is a constant debate whether a player should be enshrined in Canton or not. Currently, Eli Manning is the flavor of the month now that he has been benched for Daniel Jones. After winning Super Bowl MVP, it was Julian Edelman. There will always be debate over whether or not players should be there. One player who is not brought up in these debates as often is Matthew Slater, who should be in the Hall of Fame.

The Argument Against Matthew Slater

Matthew Slater is a great player. Part of the issue is the position he plays. Listed at WR, Slater has one reception for 46 yards, and two rush attempts for 11 yards. He has also returned 35 kicks for 637 yards, and fumbled the ball five times. Matthew Slater’s primary position, however, is that of a gunner. This is one of the men who run down the field on a punt to tackle the return man. Over his career, he has 147 combined tackles and one forced fumble in 160 games. For a man in his twelfth year, these numbers aren’t eye popping, or good for that matter. As a gunner, he is not on the field often, and does not have the opportunity to amass huge stat lines. That should not matter.

What is the Hall of Fame for?

Before I go into Matthew Slater’s accolades, I want to look at what the Hall of Fame is for. Yes, it is for the games biggest and brightest stars. However, in the simplest of terms, it’s for the best players at their respective positions. Some positions have it easier than others based on their importance. Offensive lineman tend to be the easiest, with 62 currently in the Hall. Place kickers have two (who did not play other positions) in Morten Andersen and Jan Stenerud, while Adam Vinatieri will join them when he retires. Some believe that it is the hardest to get in as a punter. Ray Guy is the only punter in the Hall of Fame, and is regarded as the best to ever do it. There is one position that is even harder though, with no Hall of Famers: the gunner.

Steve Tasker has come the closest to Canton. He played the same position as Slater, and had 51 receptions for 779 yards and nine TDs during his career. However most of his time was spent on special teams, also like Slater. In 2011, he was named as a semifinalist for the Hall of Fame, but didn’t get in. Is Matthew Slater headed for the same fate?

Will Matthew Slater get into the Hall of Fame?

No, Matthew Slater will never be in the Hall of Fame. But he should be. Matthew Slater is a seven time Pro-Bowler, four time First-Team All-Pro, and a Second-Team All-Pro. Oh, and he is a three time Super Bowl Champion. Field position in football can make or break a team. Look at Super Bowl LIII. In a low scoring affair, pinning a team deep can win you the game. The Rams had a phenomenal offense, but were starting drives deep in their own territory. That is because of the special teams. Having a guy like Matthew Slater on your team wins you games. He is the best gunner to ever play the game of football, and should be in the Hall of Fame because of it. If you won’t take my word for it, take Pat McAfee’s. 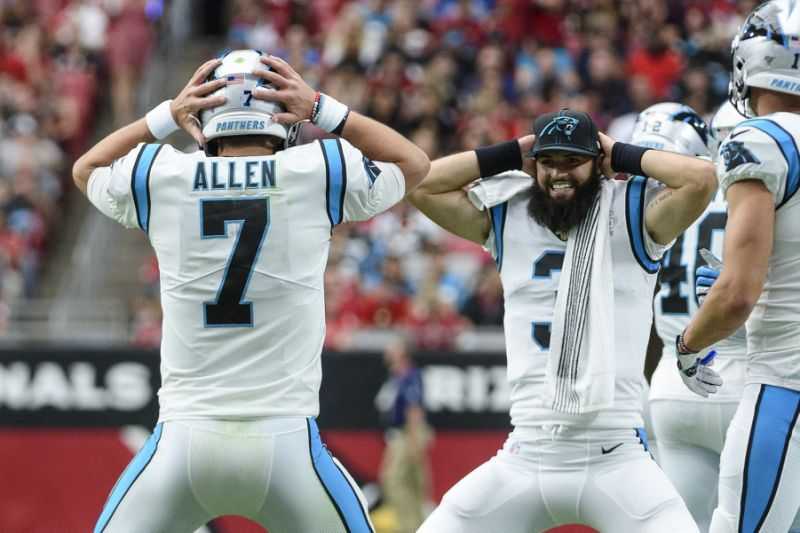 Kyle Allen To Start Again This Week for the Carolina Panthers 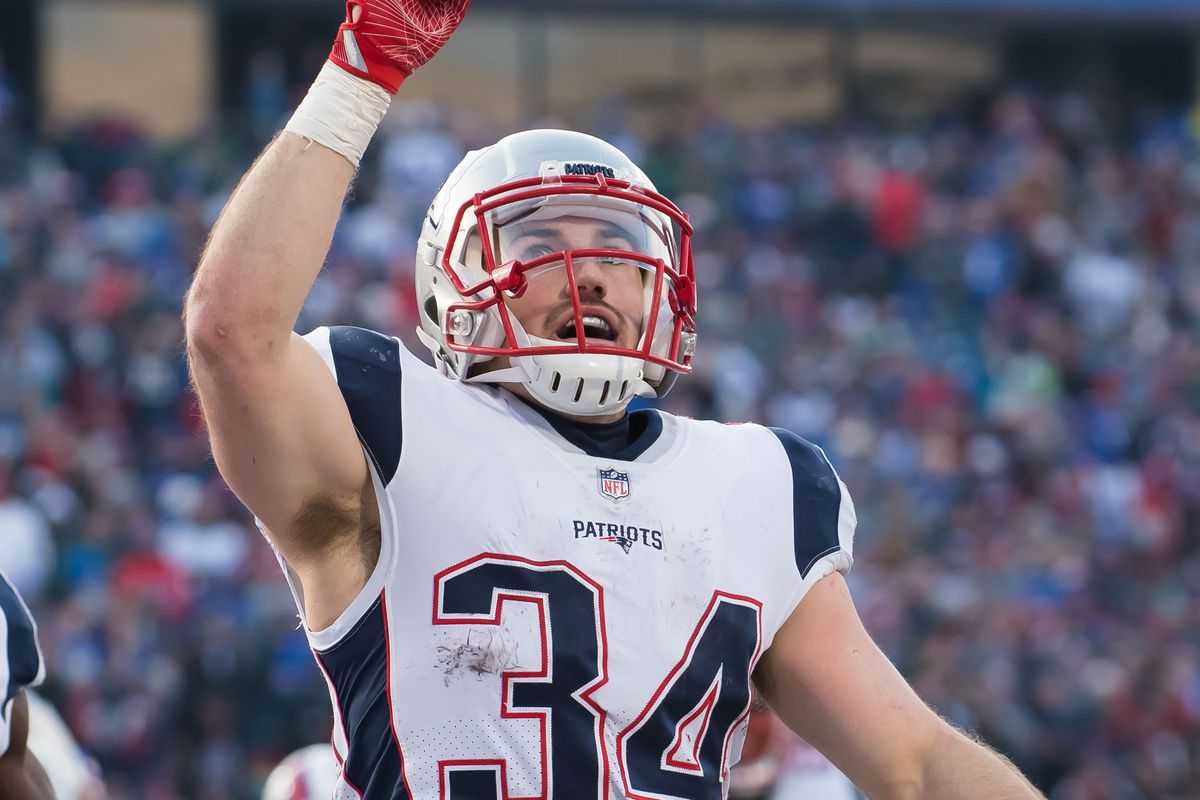