After the Mercury’s incredible 2018 season has ended in a heartbreaking way (4 minutes) in Game 5 of the semis to Seattle as Diana Taurasi (My favorite of all time) got her first-ever (And hopefully her last) loss in a winner-take-all game. They’ve dealt with many injuries in the 2019 season (including DT). Here is the Phoenix Mercury’s heartbreak after heartbreak.

In the 2018-19 off-season, the Mercury has made some big moves in the free agency signing F Essence Carson. Also, bringing back Briann January, DeWanna Bonner, Sancho Lyttle, and the 2018 playoff hero, Yvonne Turner.

During the 2019 WNBA draft. They’ve acquired Brianna “Breezy Bri” Turner (For more athleticism and help for rebounding) in a trade from Atlanta as the Merc trade 2nd-year center Marie Gulich to the ATL. Meanwhile, they’ve selected Alanna Smith out of Stanford (8th overall) and Sophie Cunningham out of Missouri (13th pick, aka Penny Taylor’s number). Smith has played under HC Sandy Brondello in the Australian National Team and Sophie Cunningham has the “DT Mentality.” The future is bright in Phoenix.

I was so excited to see them have an opportunity to have a championship run with experience from the veterans. The future Mercury until the team has announced the news of Diana Taurasi as she had successful surgery on her back and… She’ll be out for 10-12 weeks… I cried so hard because I’m gonna miss pretty much everything about her this season. Brondello had to change up everything in the lineup as Taurasi was gone for most of the season.

By the time when Mercury announced the news of Diana Taurasi. I thought of giving her my get well soon letter to her to boost up her motivation when she comes back to the court. On May 29, 2019, I gave her my letter in person and I felt so glad I did that!

Meanwhile, two all-stars DeWanna Bonner and Brittney Griner, along with Leilani Mitchell, Most Improved Player, have stepped up strong for the Mercury as they dealt with many injuries like Diana Taurasi (back and hamstring), Sancho Lyttle (knee), Essence Carson (calf), Rookie Alanna Smith (ankle surgery; out for the rest of the season), and Briann January (foot). Brittney Griner has averaged 20.7 points per game (First in WNBA; 642 points in total) and 2.0 blocks per game (Tied with J. Jones for 1st; 62 blocks in total), and DeWanna Bonner has averaged 17.2 ppg (5th in WNBA; 585 points in total) and 7.6 rebounds per game. I’m also proud of the rookies Brianna Turner and Sophie Cunningham for stepping up as well!

With the 15-19 record (the worst record since 2012; 7-27) and 8th seed in the playoffs (first time since 2016 they’re in the 8th seed). It felt like a heartbreak season to me and I felt disappointed because it didn’t go the way I wanted to go… And they fought hard too as we miraculously clinch the last spot of the playoffs.

In the 1st round of the playoffs, the Mercury took on Chicago in Windy City. Meanwhile, Brittney Griner fell down holding her knee after colliding knees with Allie Quigley of the sky. It made me feel like it’s over for us… We lost 76-105. It was the first time when they were eliminated in the 1st round of the WNBA playoffs since 2000 (conference semifinals vs Sparks).

The day after they were eliminated in the 1st round. I heard the positives about Diana Taurasi and Brittney Griner both coming back to Phoenix in the 2020 season. Now having a lot of cap space heading to FA after both Camille Little and Sancho Lyttle have retired. The 5th pick in the 2020 WNBA Draft. In the off-season. The Mercury needs to look for more players who can rebound, score, and step up on both ends of the court.

As Alanna Smith, who’ll be coming back from her ankle surgery that occurred in August. It will be one of the big contributors to the 2020 Mercury team. Those were the Phoenix Mercury’s heartbreak after heartbreak.

More to come in the off-season! Let’s go Merc! 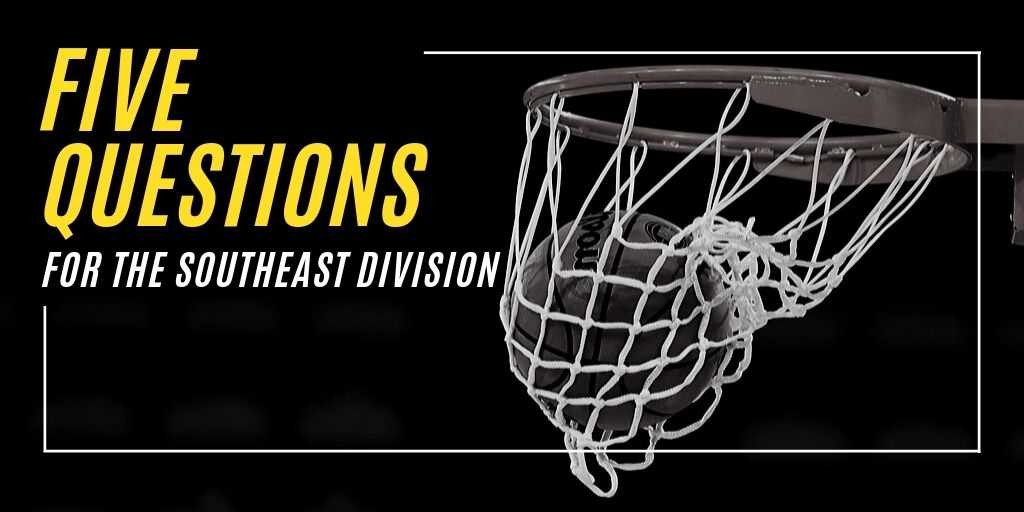 Five Questions for the Southeast Division 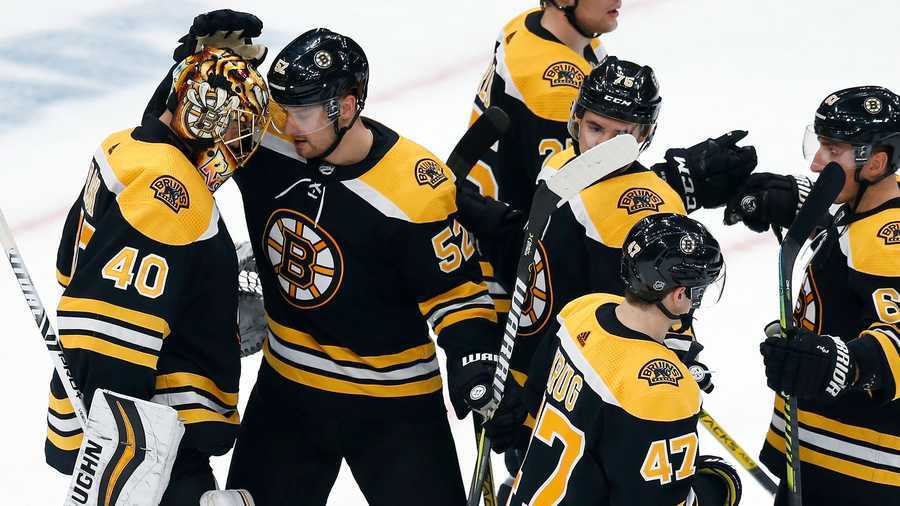 Boston Bruins Week One: Oh no, This Team is Good