Southeast Division: Five Players You Should Remember Going Into the 2019-2020 Season

The Southeast Division brings forth the most questioning division in the Eastern Conference. The Wizards are dealing with an injured “star” and a lost identity. The Hawks, Magic, and Heat all have enough to make a playoff spot at the bottom of the East. The Hornets enter the season after losing their franchise star and will likely compete for a top draft pick next summer. All hope isn’t lost and here are five players that could greatly impact their teams. Let’s take a look at the southeast division five players you should remember going into the 2019-2020 season.

Much of the attention will be on Trae Young and John Collins moving forward but Huerter could play a vital role.

During his rookie year, Huerter averaged 9.7 PPG on close to 40% from the three-point line (38.5%). He landed on the All-Rookie second team. His ability to knock down the three-ball was the biggest reason that he started in 59 games for the Hawks last season. His shooting along with Young allowed the Hawks to finish as one of the top five teams in the league in threes made per game.

The question now becomes can Huerter bring a more polished game to the table. Huerter mentioned that one of his areas of improvement he hoped for during the off-season was his strength. Improving in that area will allow him to become a better finisher at the rim. This could draw more attention to Huerter which could relieve the pressure that Young saw on hot scoring nights. It will open up the floor for Collins around the paint and pick and roll situations between Collins and Young.

Huerter will likely face stiffer competition for his starting role with the additions of rookies Cam Reddish and De’Andre Hunter. With a year under his belt already, Huerter could likely hold the starting spot to start the year. As the year moves forward, it will be on Huerter to show a more balanced game that could help the Hawks chase a lower playoff spot.

The Wizards have many issues on paper, but one of their key pieces this year could be Thomas Bryant.

Bryant will enter the season officially as the Wizards starting center. He signed a three-year, 40 million deal this summer and is the only listed center on the roster.  Dwight Howard’s short stay quickly opened a door for Bryant getting experience as he showed improvement in his second year. Year two saw Bryant average 10.5 PPG with 6.5 RPG while appearing in 72 games and starting 52.

Bryant’s greatest improvement will need to come on the defensive end. The Wizards as a unit finished as one of the worst teams in almost every defensive category including rebounding and blocks.

The 6’11 center isn’t a typical look when it comes to the average center in the league. If he continues his improvement, the Wizards can greatly benefit from what will feel like a lost year.

Terry Rozier will enter the 19-20 season with questions surrounding was he worth his recently signed contract.

For starters, Rozier signed a three-year, 56 million deal with the Hornets following a sign and trade deal that sent former franchise star Kemba Walker to the Celtics. Rozier has shown many signs that he can be a quality starter, but at what price?

During his time with the Celtics, Rozier averaged 7.7 PPG with 2.3 APG. His best year came in 17-18  following Kyrie Irving’s injury. This caused Rozier to start the final 20 games before the team’s playoff push. Rozier averaged 11.3 points PPG that season but averaged 16.5 PPG and 5.7 APG in the playoffs. He started all 16 games during that postseason run. The 18-19 season saw Rozier drop back to his normal role of one of the first names off the bench as the Celtics greatly underperformed with a full healthy roster.

Now Rozier will get his chance on the Hornets to showcase he was worth the contract. Luckily for him, the Hornets are in full rebuild mode needing help in multiple areas. He will have help from young players such as Malik Monk and Miles Bridges and seasoned vets Nicolas Batum and Cody Zeller.

But the spotlight will likely be squarely on Rozier to help the Hornets find a new direction.

Southeast division five players you should remember going into the 2019-2020 season.

For several years, the Magic have been in search of a long term point guard. The redemption run for Markelle Fultz could lead him to fill that role for the Magic

Fultz was the former #1 pick back in 2017 following his one-year run at Washington. After being drafted to the Philadelphia 76ers, expectations were extremely high that he could be the last piece to a big three of Fultz, Ben Simmons, and Joel Embiid.

Then the injury bug took over and things have been on the downward since.

Fultz dealt with contradicting reports in 2017 that led to speculation that Fultz may not actually be injured. First reports soon after early games for the 76ers stated that he had fluid drained from his shoulder. Another report stated that he had a cortisone shot and not fluid drained. Regardless, one of the methods impacted Fultz’s shot enough for him to miss the rest of the season. Another injury developed surrounding his wrist through speculation came that Fultz may have just wanted a trade to get a fresh start with a new team.

This season with the Magic gives him just what he needs at this point in his career being that fresh new opportunity.

Fultz has only appeared in 33 games through two seasons. The Magic will give him more than enough opportunities to touch the floor and grow as a player. Veteran guards such as ten-year pro-D.J. Augustin and Michael Carter-Williams can help guide him as being the primary floor general. Teammates like Nikola Vucevic and Jonathan Isaac can greatly relieve pressure as well.

The goal this season should be for Fultz to continually improve and most importantly, stay on the court long enough to make an impact. Southeast division five players you should remember going into the 2019-2020 season.

Unless you have been living under a rock during the preseason and summer league action, this one should be self-explanatory.

Tyler Herro has stepped in immediately made an impact for the Heat in his early visibility to the NBA.

During the preseason action thus far, Herro has averaged 16.3 PPG which could likely be a similar average in his upcoming rookie campaign.

The Heat will need Herro to continue his strong play alongside newly acquired star Jimmy Butler as the rookie should see plenty of action during his first year.

If he does, the Heat should have a strong chance to make the playoffs come the end of the season.  That was the southeast division five players you should remember going into the 2019-2020 season. 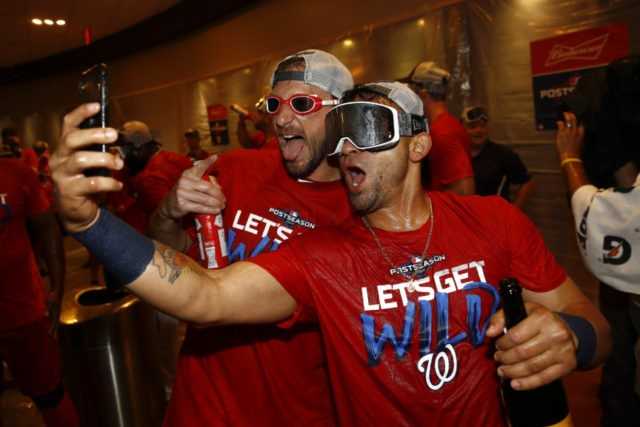 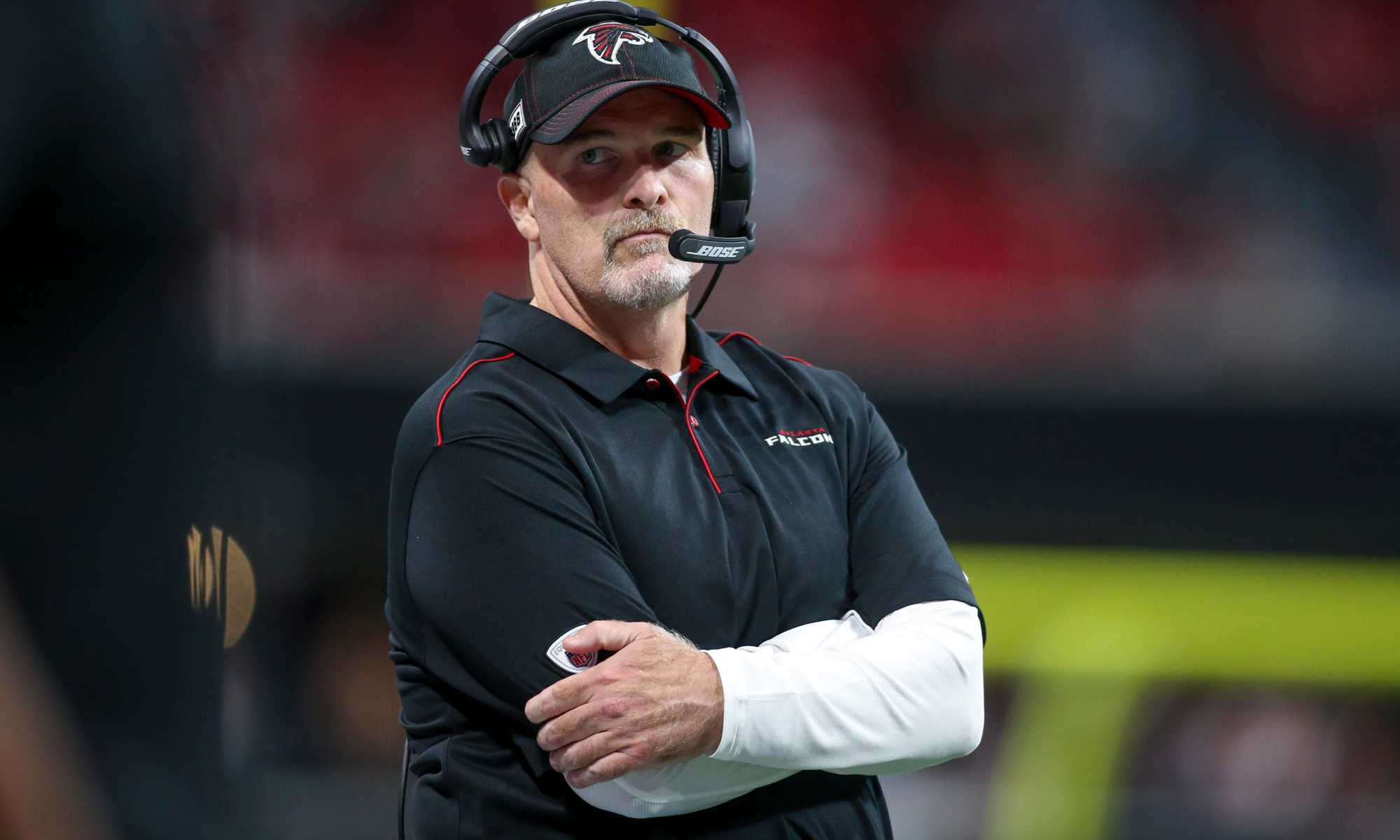