The Los Angeles Lakers signed Dwight Howard in the off-season, and many people were wondering why. The Lakers brought in Howard because of the injury to DeMarcus Cousins. Since signing with the Lakers, Howard has played better than expected.

Dwight Howard was brought to the Lakers to do two things, defend and rebound. So far this season, he had done those things well. The Lakers are the second-best team in defense, and Howard has a lot to do with it. Howard has the second-best defensive box plus.minus in the league and is 15th in defensive win shares, which is outstanding for a bench player. Dwight Howard is averaging 7 points and 7.6 rebounds per game. Also, he is averaging 1.6 blocks per game.

On offense, Howard has been up and down, but he is not there for his scoring; if he scores, it is a bonus. Entering the downside of his career, Howard not going to play as he did in Orlando or even Houston for that matter. But he will make an impact on the glass and blocking shots. Howard is one the best at defending the rim in NBA history, he is a five-time All-Defensive Team member and a three-time Defensive Player of the Year. For his career, Howard averages two blocks per game. So he knows defense and will be successful on that end.

After Dwight Howard’s first stint with the Lakers, people thought the experiment would fail, and perhaps it still could since we are only 10 games in. But for right now, it is paying off, and Howard is bringing tremendous energy and is smiling like he was in Orlando. If Dwight can keep playing as he has, this Lakers team will be hard to beat in the postseason. It looks like Howard has accepted his role and grown-up. It will be interesting how the rest of the season players out for Howard and the Lakers. 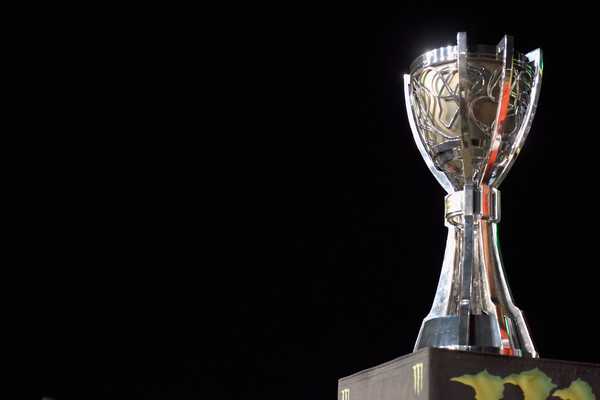 Who will win the NASCAR MENCS Championship? 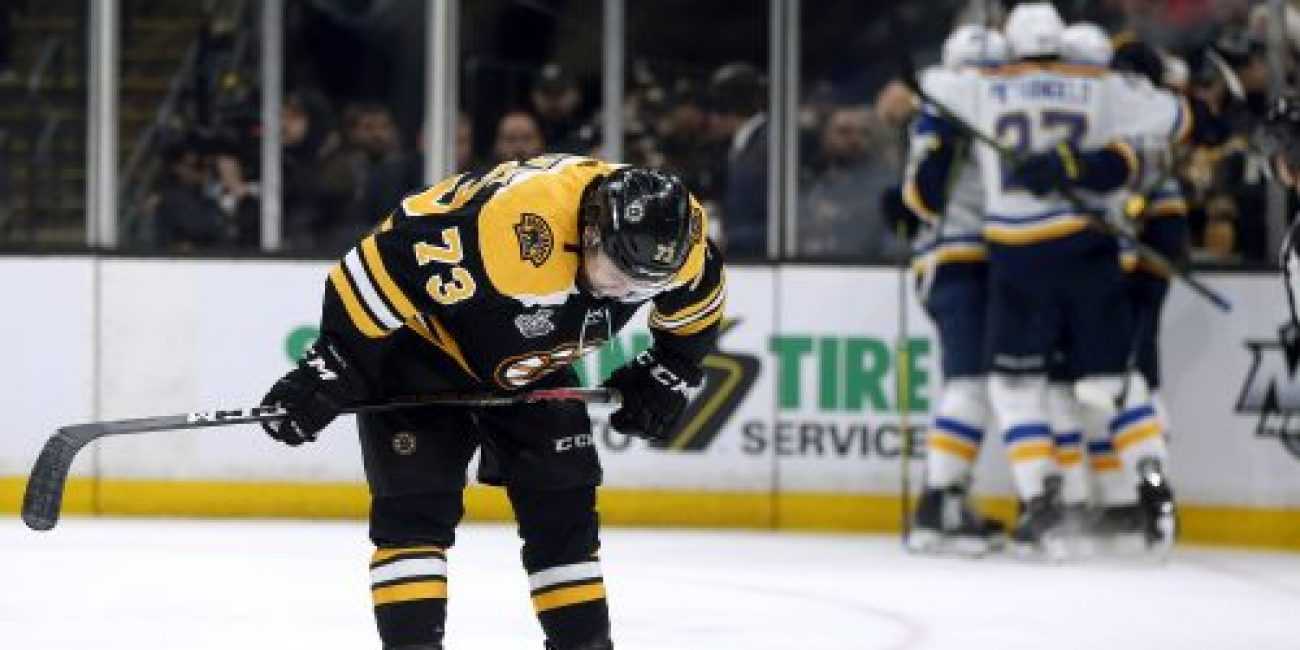 Bruins Display the Adverse Effects of a Deep Playoff Run