WNBA All-Decade Team For The 2010s

With 2019 coming to a close, its time to look at the WNBA all-decade players who were the best in the 2010s decade:

Maya Moore won four titles in the 2010s decade and played in a total of six WNBA Finals. Also, Moore won finals MVP in 2013 and league MVP in 2014. She won rookie of the year in 2011 and has appeared in several all-star teams and all-star MVPs. Moore had a career average of 18.4 points a game and was known as the best player in the game before she stepped away to work social justice reform.

Diana Taurasi is a beast; she is the WNBA all-time leading scorer with 8,554 points. In 2015 she became the first player to lead the WNBA in scoring and assist. In 2014, Taurasi led the Mercury to a WNBA championship and won finals MVP. She is the Mercury all-time leader and 16 categories, Taurasi is one of the WNBA’s 20 greatest players. If she can get healthy, she could go down as the best player in WNBA history.

Sue Bird is the WNBA all-time assist leader with 2,831 assists; Bird has won two championships in the decade with wins in 2010 and 2018. Bird is the best point guard to ever play in the WNBA. Along with her ability to create shots for her teammates, she can knock open shots and create shots for herself as well. I hope Bird can get healthy and come back and play next season; she is an excellent player to watch.

Candace Parker is a great all-around player, she can play all five positions on the court. Parker was finally able to break through with her first WNBA championship in 2016 when she won finals MVP. Candace can score in the post, and she can take off the dribble as well. Parker averages 17 points and 8.5 rebounds per game. Parker has a lot of great basketball left in her; hopefully, she can win another championship.

The final spot of the team was hard for me to choose, there were a lot of great players in the decade that could easily be on the team. I went with Brittney Griner because of her dominance on the defensive end. Griner led the league in blocks in all six of her WNBA seasons. She holds the record for blocks in-game with 11. Also, Griner has records for blocks in season 129 and averaged four-block per game in 2015. Griner rim-protecting ability is undeniable. The Mercury star player also averages 17 points and seven rebounds per game in her career. 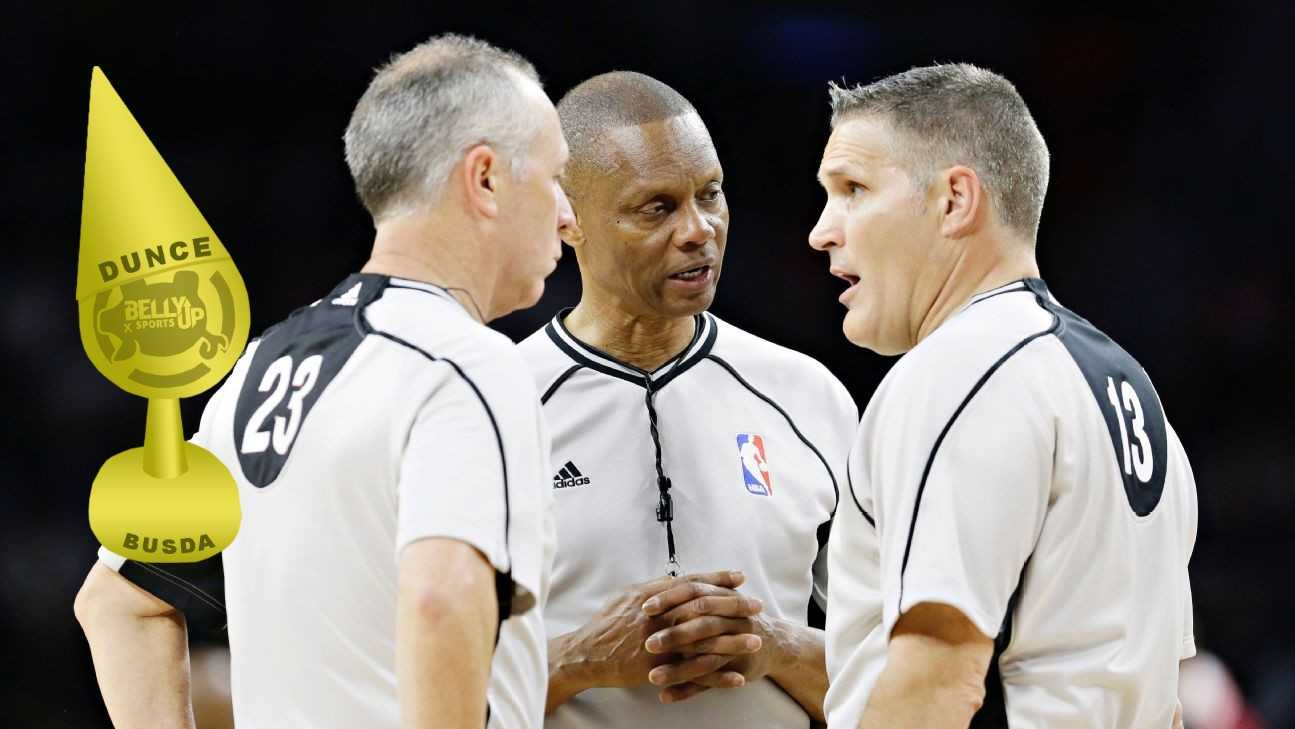 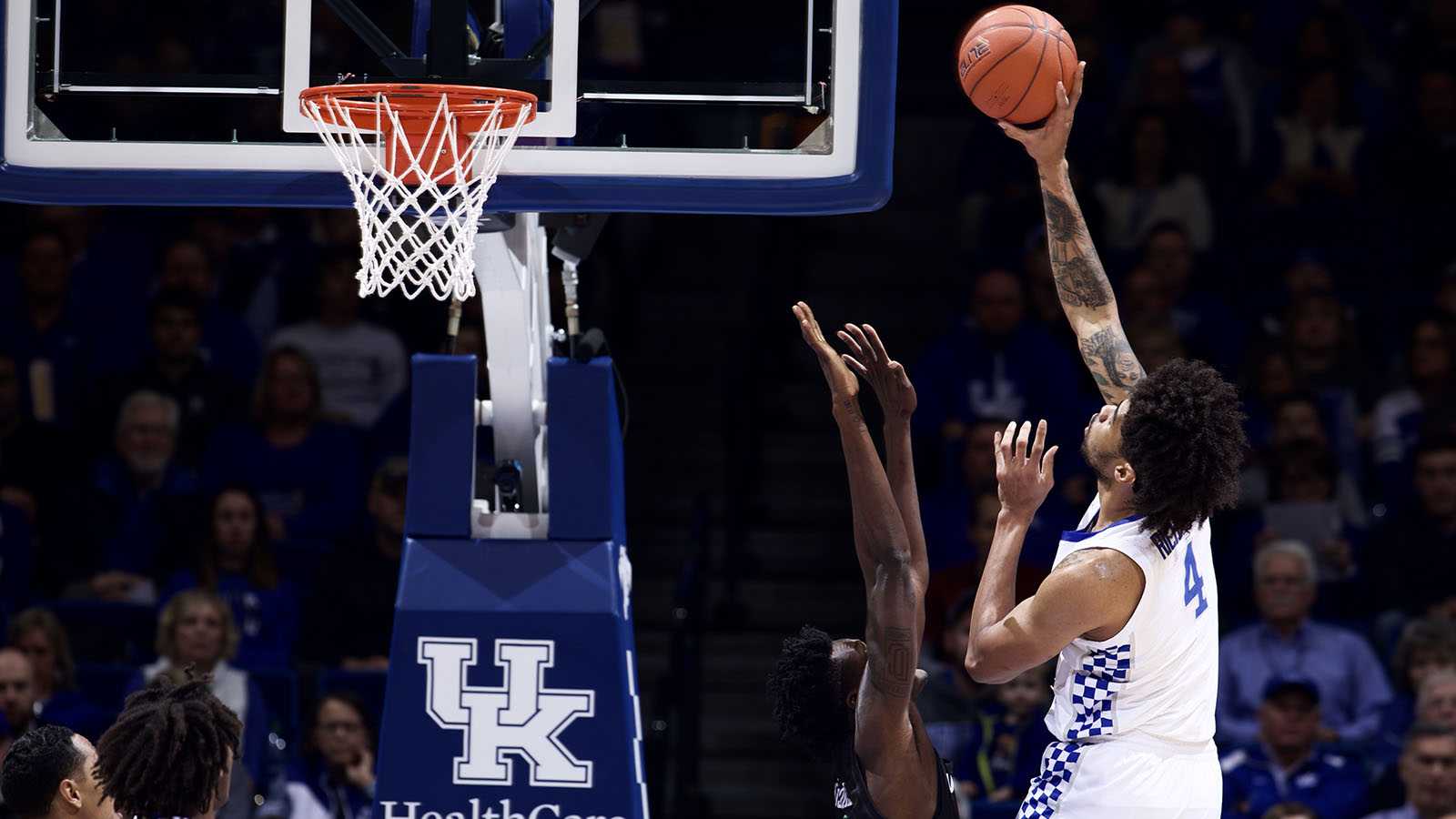