The NBA season is officially past its midway point (which should be marked by the All-Star Game). This means that a very early Raptors playoff picture is beginning to form. Now one could argue that there is no point in speculating about the playoffs, but where’s the fun in that? So, in accordance with being fun, let us take a look at the possible playoff picture for the Toronto Raptors.

The Raptors continue their upward trend and grab the 2nd seed in the East. This would most likely make the Raptors face the Orlando Magic in the 1st round. Long story short, the Raptors would most likely sweep this series. The Magic have regressed since last year and the Raptors have stayed relatively the same. Last year the Magic’s offensive rating was 22nd in the league, while this year it is 25th. And although their offensive rating has increased from 8th to 6th, they are struggling with a below .500 record.

The Raptors faced off with the Magic in last year’s playoffs and won the series with a gentleman’s sweep. As of right now the Raptors are winning the season series 3-0 and will most likely sweep it. Although the Raptors gave up a Game 1 loss last season, that would most likely not occur a second time.

The Raptors second round match-up would either be the Philadelphia 76ers or the Miami Heat. Through the use of NBA Game Simulator, one can simulate match-ups between current-day NBA teams. Through a 7-game series between the 76ers and the Heat, the 76ers usually won in 5-6 games. However, the games were rarely blowouts and were often decided in less and 10 points. If the 76ers v Heat series takes between 5-7 games, the Raptors will have ample time to rest and prepare.

Last year’s second-round playoff series saw the Raptors offense grind to a halt and solely rely upon Kawhi Leonard. For the series, Kawhi averaged 34.7 ppg on 39.7 minutes played. Besides Kawhi, only 2 other Raptors averaged more than 10 points, Pascal Siakam (19.4 ppg) and Kyle Lowry (13.1 ppg). This lack of offensive output caused many normally winnable games (Game 2) to slip away from the Raptors. The 76ers also had outside shooters in J.J. Reddick and Jimmy Butler. However, the loss of J.J. and Butler has drastically affected the 76ers offense. Last season the 76ers were 8th in offensive rating but have fallen to 22nd this season.

If the Raptors went up against the 76ers this year, the Raptors would most likely win within 5-6 games. Last year the lack of offensive output from Fred VanVleet and Lowry crippled the Raptors. However, FVV is currently averaging 18.8 ppg and Lowry is averaging 20.1 Furthermore, Norman Powell has made a resurgence and is averaging 15.9 ppg and recently ended a 5-game streak where he scored 20 or more points. Lastly, the Raptors are the 3rd best 3-point shooting team in the league and the 2nd best defensive team. If the Raptors defensive and offensive prowess continue throughout the season, and into the postseason, the Raptors will take this series.

Although the Brooklyn Nets v Milwaukee Bucks predicted the first-round series ended with the Nets winning in 6, let’s say that the Bucks will win. The Bucks will then face the Boston Celtics (who won against the Indiana Pacers in 7), and 2019 will happen all over again as the Bucks perform a gentleman’s sweep of the Celtics.

The Bucks and the Raptors are very similar in their stats with the biggest difference being offensive rating. However, the Raptors offensive rating dipped as a result of the large number of injuries they sustained. Although the Bucks have improved many of their overall aspects, they are less scary than last year. The decrease in scariness is a result of Nick Nurse developing a defensive plan on how to slow down Giannis Antetokounmpo. Although the Raptors have only encountered the Bucks once this season, they were able to come back from a 20+ point deficit and get it within 2 before losing by 10. Looking at the stats from the game you can tell that Lowry was great with 36 ppg, but everyone else had mediocre to horrible games. If Siakam and Powell had put up numbers that were closer to their season averages, the Raptors would have won.

All this said an ECF between the Raptors and Bucks would be a slug-fest and a long-drawn-out battle. It would be unsurprising if one or two games went to overtime. However, championship DNA and Nick Nurse’s magical ability to prepare a game plan for any eventuality would help the Raptors greatly.

If the Raptors return to the NBA Finals this season, all of Raptors’ nation will collectively let out a victory screech. It will show that all the doubters and haters were wrong, and their ring wasn’t an anomaly. Its widely believed that the WCF will be the Los Angeles Lakers going up against the LA Clippers. NBA Game Simulator states that the Lakers will actually sweep the Clippers (highly debatable) and advance to the NBA Finals.

Now the Lakers and Raptors have only met up once this season and it was a game where the Raptors won while being heavily undermanned. We’ll have to wait until March 24th at Scotiabank, to see if the Raptors win was simply an anomaly.

The Lakers are a top offensive and defensive team in the league, but the Raptors defense is better (surprise surprise). The Raptors 3-point percentage also tops that of the Lakers. Although the Lakers offense is great when LeBron James and Anthony Davis are on the floor, they struggle greatly when either one of them comes off.

Being in the NBA Finals for a second consecutive year, and truly defending their title, would pump the Raptors up. This newfound energy, coupled with a genius defensive scheme from Nick Nurse, would present the Lakers with a team that is looking to draw blood. The battle would most likely be a long one. But an aging Lebron and an injury-prone AD would be unable to stand strong against a pack of hungry Raptors.

These are only a fan’s predictions and will most likely be proven horribly wrong come playoff time. However, if they are proven right then you’ll see me on ESPN spreading Raptors love. 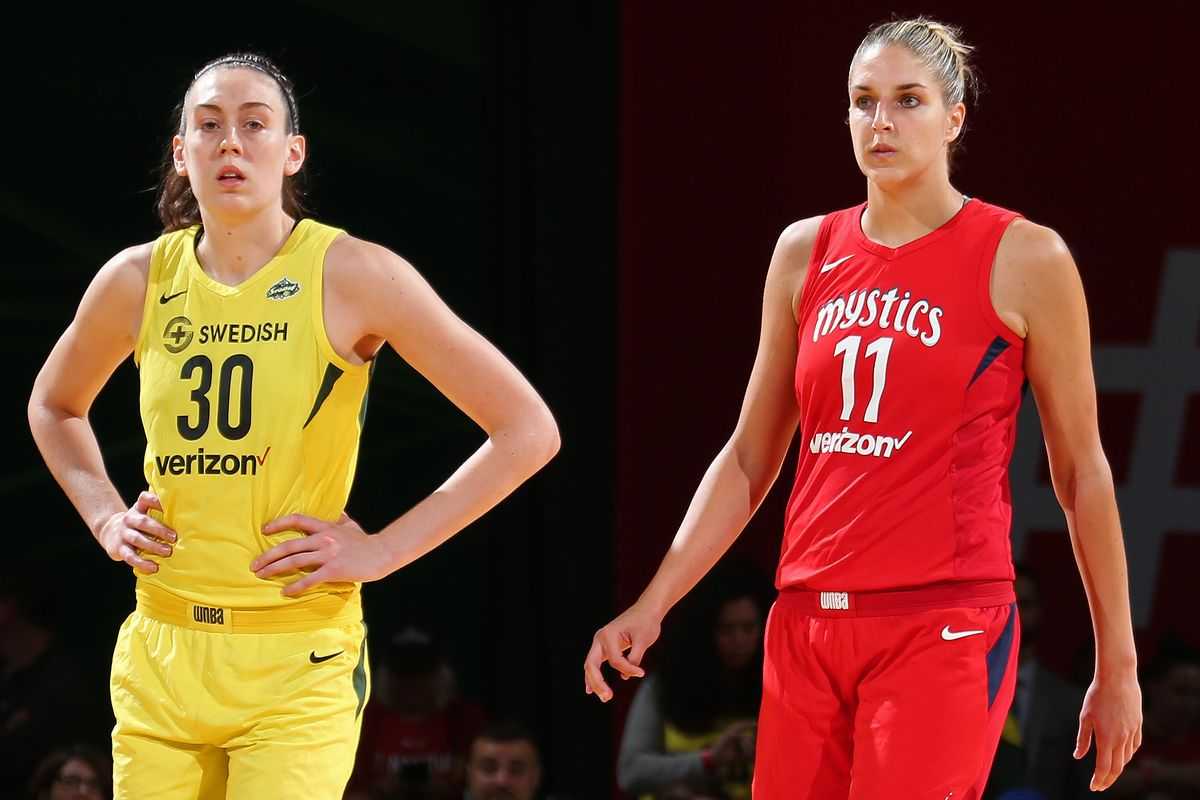 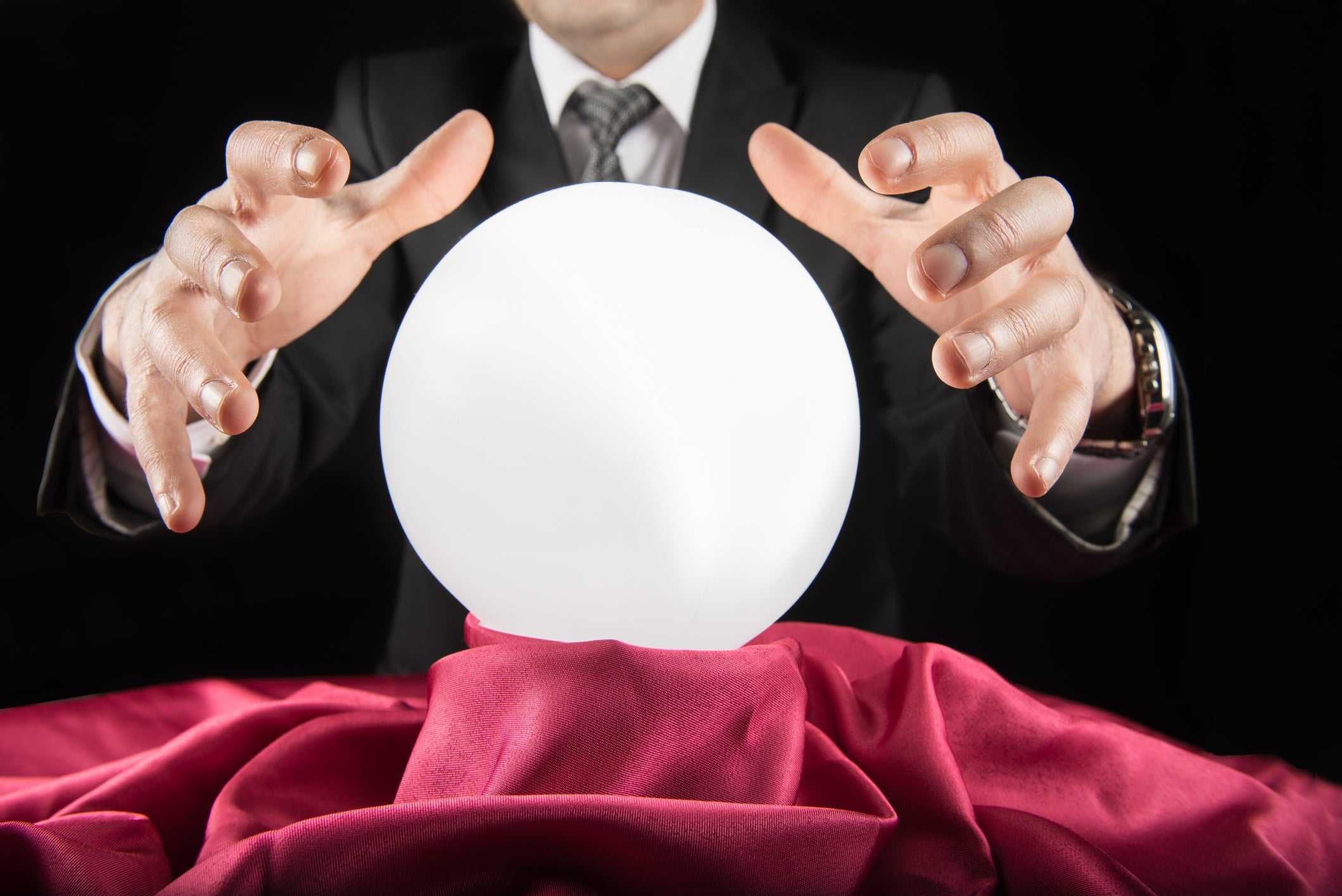