Zone Defence: The Raptors Get a Lesson in Irony

The Miami Heat continued their dominance on their home court last night by beating the Toronto Raptors 84-76. They’ve only lost one game at home so far this season. For the majority of the game, the Heat were showing a 2-3 zone defence and I can’t imagine a more effective strategy for the game.

The Raptors shot only 31% from the field and 14% from range. Gah! As a Raptors fan, those numbers hurt my heart. Frankly, it was just one of those nights offensively for the Raps. Call it a brick fest. Say there was a lid on the basket. However you characterize it, it was rough. The Raptors got all the open shots you would imagine when the opposing defence plays in the zone, but nothing would fall.

It’s not like the Raptors’ defence was lacking. Keeping the Heat to 84 points pretty much tells you everything you need to know. If you look at this score out of context, you might assume this game was played 10 or more years ago. Look at this box score! All in all, the fact that any NBA team is unlikely to shoot this atrociously very often is something Raptors fans can take away from this game.

Don’t get me wrong. I’m not trying to malign the Heat’s performance at all. They deserved the win and Spoelstra coached like a damn maestro. Once he saw that the zone was working, he rolled with it. Anytime a Raptor managed to sink a three… FWEET! Timeout! The Raptors were never able to get any kind of offensive flow. Eventually, you could see the hesitation in the Raptors’ offence. That hesitation that shooters cannot afford to have. The kind of hesitation that gives a defence the opportunity to close out.

Which the Heat did.

Cruel Irony by Way of the Zone Defence

Do me a favour and think back over the last several years of NBA basketball. How much zone defence do you remember seeing? Not too much, right? Already, not even halfway through the season, I’ve seen more teams showing a zone defence that I can remember in the past several seasons combined.

The irony in this game comes down to the fact that arguably, Nick Nurse could be credited for the return of the zone defence to the NBA. When Nurse guarded Stephen Curry with a box and one defence during the NBA Finals in 2019 there was surprise, shock, even some snark.

“The box and one is highschool level defence. How dare you show zone in the NBA Finals?!”

And yet, it proved to be pretty dang effective. And if an NBA team doesn’t know how to break a highschool level defence, the coach and organization need to take a hard look in the mirror.

Now that effectiveness has been turned against Nick Nurse and the Raptors. And you can be sure that other teams are going to be taking notes. Of any coach in the NBA, I’d say Nick Nurse would be one of a few that also deserve maestro level accolades. I have no doubt that he’s going to figure this out. In the meantime, I’ll just have to disappointedly appreciate the irony of the zone defence. 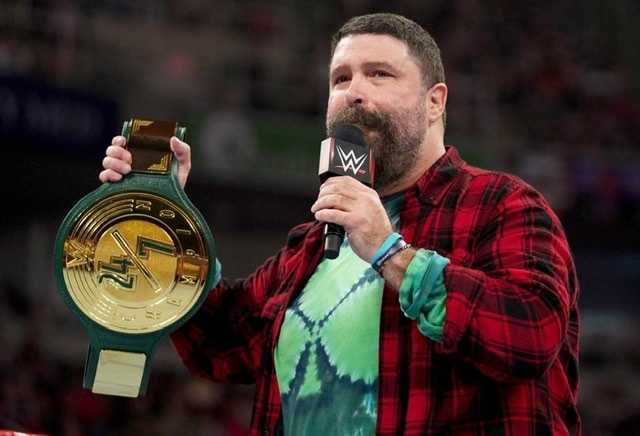 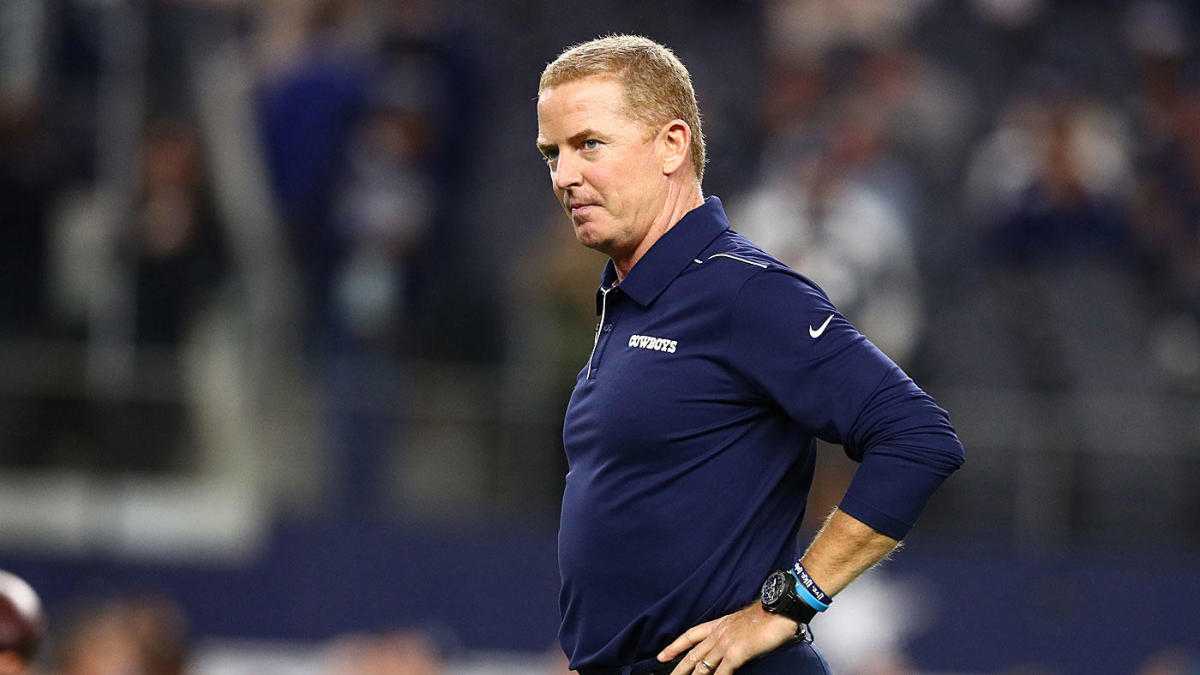