Outrage. Ire. Disbelief. Those are a few of the words that come to mind to describe my reaction to the travesty, debacle, cluster you know what, that was the 2020 NBA Dunk Contest. I cannot believe that Aaron Gordon was robbed… AGAIN!

Don’t get me wrong, Derrick “Airplane Mode” Jones Jr. had some impressive dunks. But he did not deserve to win. Not by a long shot. Just the fact that he got to the dunk off and decided, “Okay, Imma just copy one of the dunks my opponent did to get here.”

I’ve been saying ever since Aaron Gordon was robbed in 2016 that he deserved to win. This year, when I heard that he would be making a second appearance in the dunk contest I thought surely things would come out the way they should. Gah! I want to pull my hair out I’m so frustrated right now!

The man dang near cleared 7′ 5″ Tacko Fall in an unplanned, off-the-cuff, never-been-tried-before, not-pre-rehearsed, specimen of creativity and athleticism. And you’re going to give him freaking NINES? What the ever loving eff!?

I get that dunk contests are subjective. But one look at the reactions of everyone in the building will tell you that I am not alone in my opinion. Also, Twitter bears me out. Of the five trending topics for me as I write this, three of them are “Aaron Gordon”, “ROBBED”, and “Kenny Smith“.

Like a number of other things in the NBA, the dunk contest needs to be adjusted to it can be done right. The first problem I see is the judges throwing out 10 point scores all willy-nilly. I remember when you would never see a 10 in the first round of the contest. Now they’re handing them out 10’s like they’re free samples of non-alcoholic beer. Jeezam peas people! Can we show just a little restraint?!

Oh, and how about not having someone with very recent and very obvious allegiance to one team or the other on the panel. Yeah, I’m talking about you, Dwyane Wade. You should be ashamed of yourself.

The other problem is that the way the dunks are judged needs an overhaul. Anyone that knows me knows that I’m not the type that just comes and complains about problems. I’m about solutions and the Dunk Contest is no exception.

Along with loving basketball, I also love competitive dancing shows. My favourite over the past couple of years has been World of Dance created and judged by Jennifer Lopez along with Derek Haugh and Ne-Yo. The way they score is unique in that they judge each act on its own merits rather than against the other acts.

The way it works is there are ten categories that are taken into consideration each scored from one to ten. Categories cover technicality, cleanliness, creativity, etc. The cumulative totals of those categories is added together and averaged to make up the score for the act.

A scoring system like this would solve the problems we’ve now seen in the two Dunk Contests that Aaron Gordon has competed in. Dunks shouldn’t be judged against each other. They should be evaluated individually. Here are the categories I would use:

Take these five categories, give them each a value out of 10, add up the totals for each judge and average them. Voila. The dunk contest is fixed. You’re welcome Adam Silver. Now you can go ahead and focus on how to fix officiating.

Aaron Gordon Robbed One Time too Many

In the case of undoubtedly the best to ever not win a dunk contest, any adjustments the NBA makes (and for the love of basketball they better make some) it too little too late. According to Aaron Gordon, “It’s a wrap, bro.”

And who the hell can blame him!? I wouldn’t return for a third time to an event that done me dirty, not once, but twice either. And that’s really a shame. Aaron Gordon has been the most creative dunker the contest has ever seen. And to get those dunks right, with such high levels of creativity and no rehearsal is incredible.

You know what, I’m with you Aaron Gordon. I’m done with the dunk contest unless and until some changes are made that ensure that this kind of egregious miscarriage is not allowed to ever happen again.

And to AG, you’ll always be a two-time dunk champ in my books.

Follow me on Twitter @auxiliarythings and check out other NBA articles by the Belly Up Hoops Team. 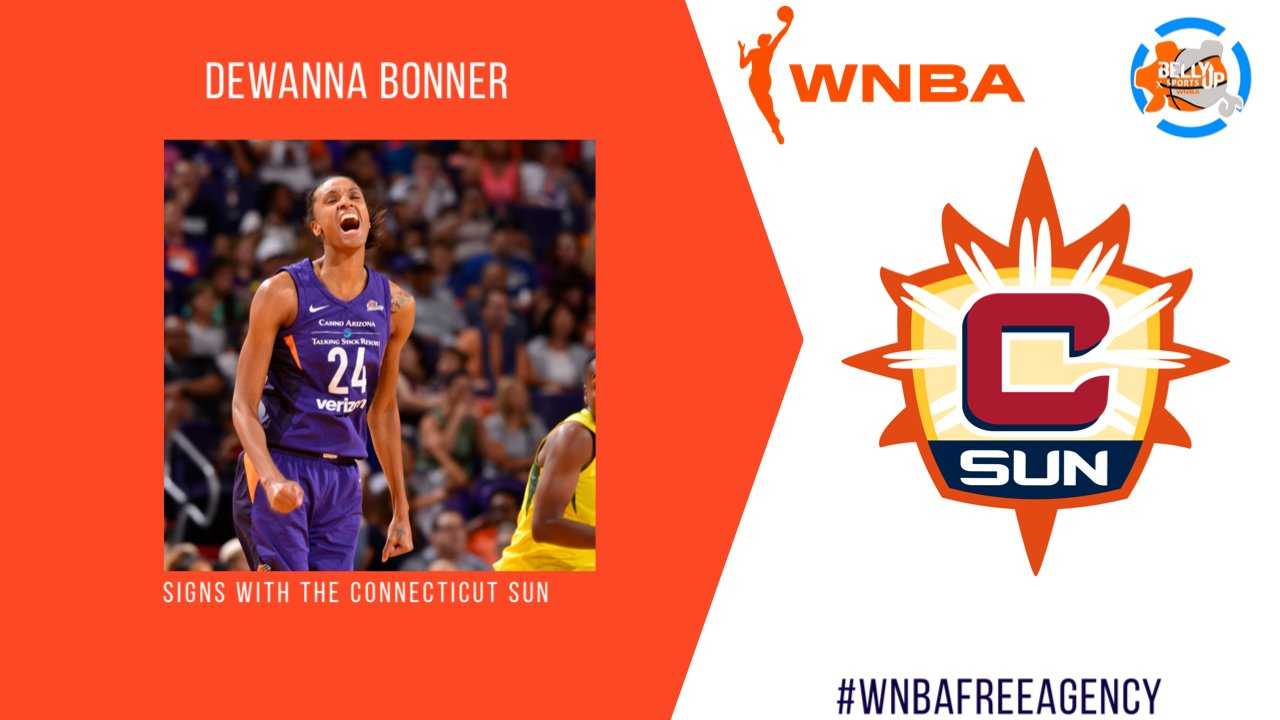