No, I LOVE iRacing. Specifically, the ERSCA PristineAuction.com series. Last night was the inaugural Belly Up Sports 250 at Daytona International Speedway and it was electric.

I don’t know how it all works to be quite honest. Are these guys sitting at their computer with the steering wheel/pedal setup I had back in ’02? I’m quietly hoping that’s the case because it makes their talent, yes talent, even more recognizable. 100 laps around Daytona and a surprising amount of them were under green. Drivers in packs, strategic pit stops, avoiding big risks before it was necessary. Everything I grew up loving about stock car racing was in a more compact package right on my computer via YouTube.

The commentary team was fantastic! They made sure not to take themselves or the sport too seriously, while still being professional. Even if I had something else on our TV, or on my phone, when I heard some excitement, I stopped what I was doing to watch the race. I was shocked. This was as close to the real thing as I’ve seen in e-sports in a noticeable way. I was bummed the Belly Up cars (42, 69, 83) couldn’t pull out a win but they put on a phenomenal show.

Someone got points halfway through the race I know that much. Pit stops had to be carefully planned out towards the latter stages of the race because there can only be two (2) green-white-checkered attempts before caution will end the race. Ideal? No. But after last night’s race ended in a caution, drivers may start to wake up and realize that extra lap and a half is worth it. At least more than a risky (at best) shot between two cars coming together.

That third and final caution under GWC ended the race while Josh Adams (@RubbinsRacin_88) was in the lead. Adams deserved the win, but I think we’d all like to see it come down to the wire in the future. Speaking of which, the series moves to Richmond next week where things aren’t always as wide open. You can tune in to that race and every race following on YouTube thanks to Sym TV. Be sure to hop into the live chat during the broadcast to support your favorite driver!

Thanks to the ERSCA PristineAuction.com series, the drivers, fans and commentary team for putting on a great show. You all made a big iRacing fan out of this guy. Good luck this year and PLEASE consider letting me hop on the broadcast as a guest commentator.

Clearly I’m not much of a racing writer, but if you’re also a hockey fan I’m here for you. Make sure you’re following both halves of the Belly Up NHL Dream Team, KJ and ZachMac. Also check out the best new hockey podcast around, Puck Puck Pass. Thanks for reading! 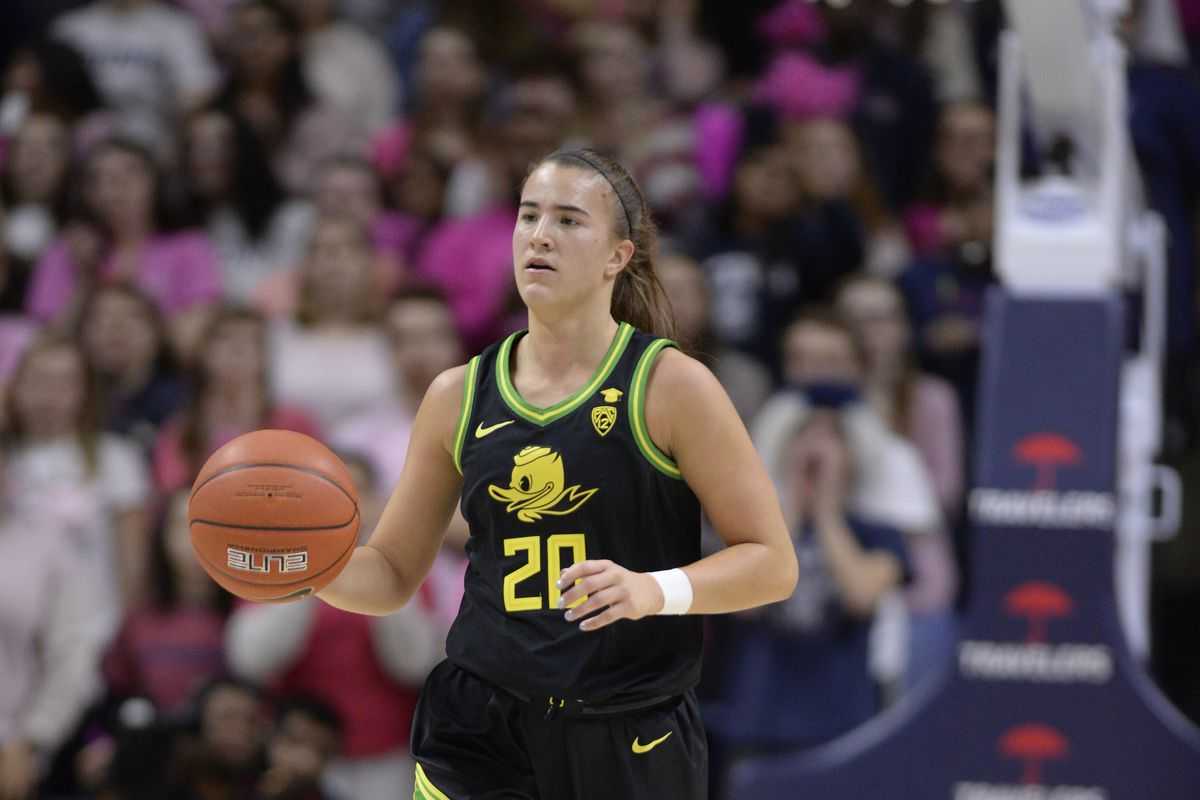 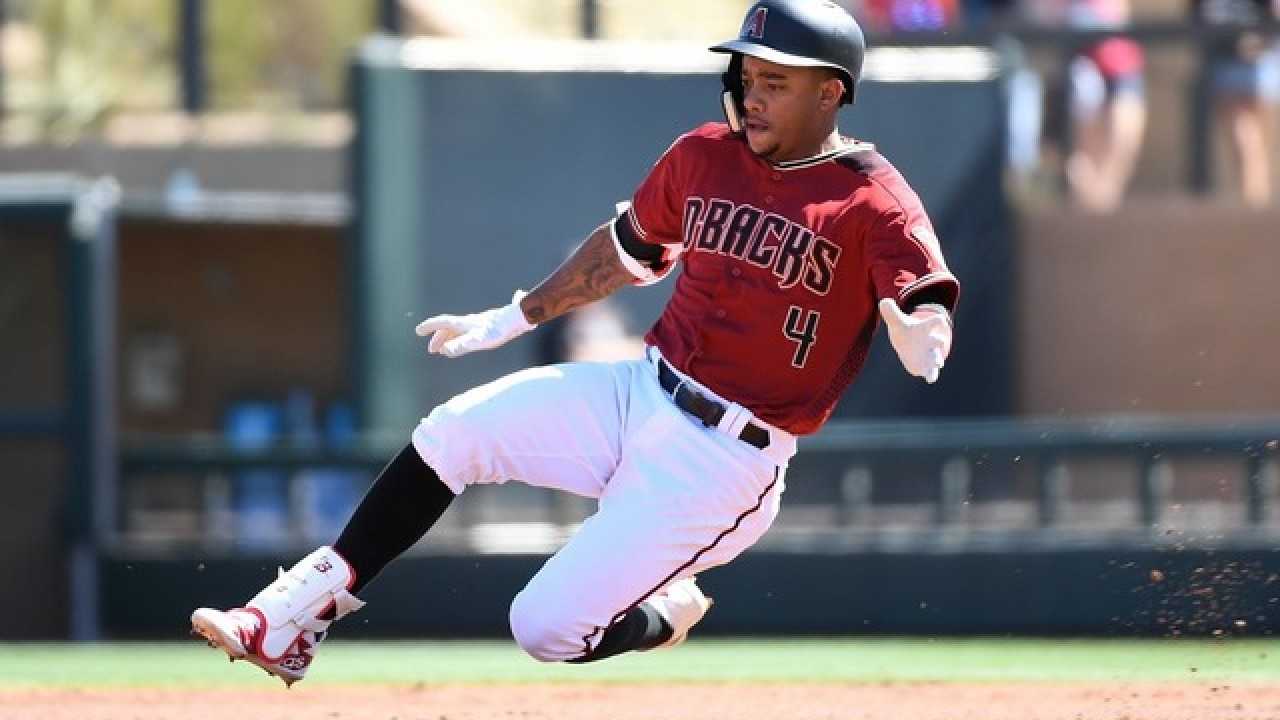