If there is one thing I love it is NBA games in March and April. This time of year the match-ups get better and better as teams fight for their spot in the playoffs. The better the teams are that face off the better it is for us as fans. This Friday’s NBA games are no exception. There ten games on the schedule tomorrow and a couple are match-ups that any basketball fans must love.

This is a list of the schedule of games on tap :

There are many games that catch one’s eye like the Thunder at the Knicks. I know it is the Knicks and what else besides off the court drama could be good about the Knicks? Look they beat the Rockets the other night and they looked good doing it. It is not all about the Knicks as the Thunder is a team that looks like they are headed to the playoffs. They are fighting for position in the West sitting seven games above the eighth spot and only two out of the fourth-place spot. Chis Paul will make sure his young crew is ready for this run. They may scare the West with a home court series win by getting that fourth spot.

The next game I love is Miami Heat at New Orleans Pelicans. The Pelicans are five games out of the last playoff spot as we sit. Zion is looking like the next superstar and the team itself can do some damage. In his last four games, Zion has averaged 26 points and 8 boards and has looked crazy good. Ingram and Ball have also shown some spark as of late.

It starts now with wins like this against the four seed in the east, the Miami Heat. The Heat are on fire and Butler is trying to get them to a title with rookie Tyler Herro, Bam Adebayo, and Derrick Jones Jr. by his side. With new edition Andre Iguodala the Heat have been like a finely tuned car. Both teams will be looking to get a needed win to find that playoff spot and get the chemistry they need to make this run.

This one has Playoffs written all over it. Although the Mavericks have a seven-game lead over the Grizzlies for the seventh spot the Grizzlies have only a three-game lead over Portland (who also plays Friday) for that eighth spot. Ja Morant has been spectacular lately and is making a strong case for ROY. Memphis fights hard every night and will give the Mavs all they will want at home.

Dallas has a great lead for the seventh spot in the west. They are only two and a half games out of fourth place and a home-court series. So they will be looking to get a home win and move up the standings. Luka Dončić is averaging 28 points, 9.5 boards, and 9 assists a game. He has shown himself to be a leader with ice in his veins. Kristaps Porziņģis has been his sidekick all season and their one-two punch has made them a surprise team in the West. They can make a lot of noise. Give them a home-court series and who knows.

This is a potential Finals match-up between the top two teams in the league. The Milwaukee Bucks lead the East and the Lakers lead the West. The King vs the Freak. If that don’t get you hyped what can? Anthony Davis and LeBron James have been flowing as well as any duo in the league lately. AD has had an MVP type year and so has James. Their supporting cast has done their jobs and the Lakers look like the team to beat.

Milwaukee has been as dominating as any team this year and has been consistent in their play. The Bucks have a shot at a 70 win season which would be incredible. Giannis Antetokounmpo is giving the Bucks 30 points, 14 rebounds, and 6 assists. He has been unstoppable at times and the rest of the team has been in focus and in tune from the start. Khris Middleton is giving them 20 points and their bench is as deep as any team in the NBA.

This will be a great game to end Fridays NBA schedule and it should be a great night of basketball for those that love it as much as I do. This is the best time of the year for basketball as college is coming to the dance and the NBA heads to the playoffs. So sit back, get a cold one and enjoy! 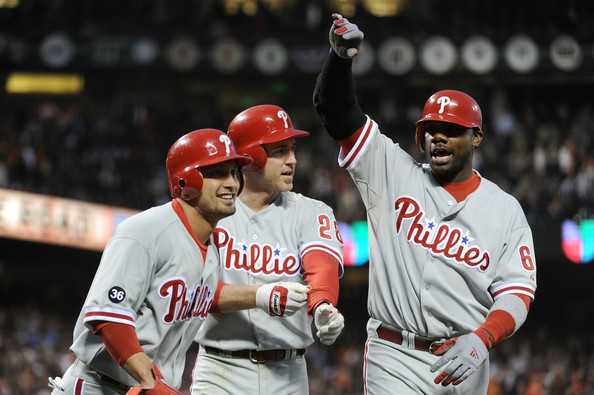 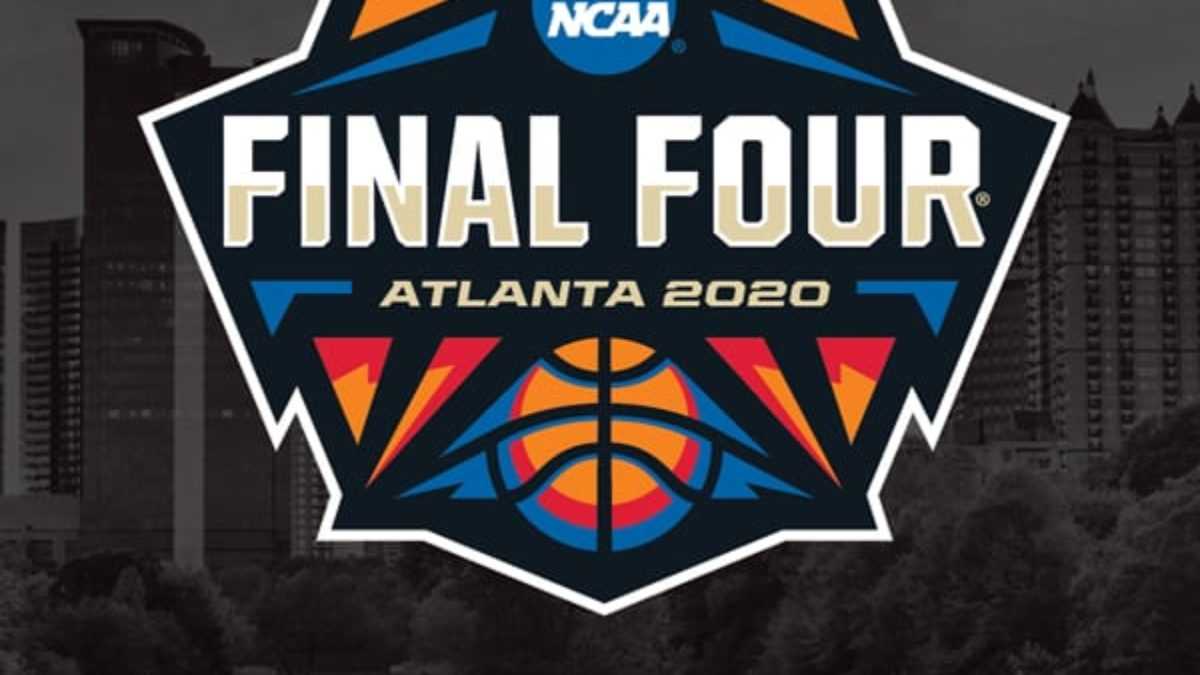