The Cheltenham Festival of 2019 was at one point in some doubt due to an outbreak of equine flu. Once the situation was under control, everything went ahead just fine.

British horse racing authorities did have to suspend all competition for several days during February, however, and that led to meetings at racetracks being cancelled across the UK. This sensible precaution affected the preparations of plenty of racehorses targeting Cheltenham, as well as the betting industry that is so closely related to this sport.

Beyond the temporary shutdown, animals who had not had a flu vaccination in recent months were banned from racing until they were immunized so as to prevent an epidemic. Important races were rearranged but happened closer to the Festival.

One of the major victims of equine flu was the valuable Betfair-sponsored card at Newbury. Its place in the National Hunt calendar is always scheduled a month or so before Cheltenham, but the two feature races were delayed a week and moved to create a bumper day of racing at Ascot.

The Denman Chase – a Grade 2 contest run over about three miles – has produced three subsequent winners of the Cheltenham Gold Cup. Clan Des Obeaux won the rearranged race as a stepping stone between the first of his two King George victories at Kempton Park and the blue riband event at the Festival.

When Cheltenham came, however, he could only finish fifth in the Gold Cup.  That week less between runs and February being a short month made all the difference as Clan Des Obeaux simply didn’t get home.

Will things be different at the Festival in 2020? Clan Des Obeaux is as big as 9/1 to go four places better in the Gold Cup this time around and finally win a race at Cheltenham for champion jumps trainer Paul Nicholls.

The Betfair Hurdle, meanwhile, is a prestigious graded handicap that often gives bettors valuable clues for the Supreme Novices’ Hurdle that opens the Festival. Again, the week less between races proved too big an obstacle to overcome as Al Dancer triumphed at Ascot but finished down the field in tenth at Cheltenham.

Nicky Henderson had to vaccinate leading RSA Chase fancy Santini – a horse he has long held Gold Cup ambitions for. The flu jab meant he had to miss an intended prep run in the Grade 2 Reynoldstown Novices’ Chase at Ascot and went to the Festival just on the work he had done for his trainer on the Lambourn gallops.

That didn’t prove ideal as Santini finished second in the RSA to Topofthegame. With a run before the Gold Cup planned this year, he is among Cheltenham Festival 2020 tips as a possible each-way bet for his long-term career target.

These Newbury trial races being switched to Ascot meant horses were running clockwise instead of counterclockwise. The same happened with the Grade 2 Kingmaker Novices’ Chase, usually held at Warwick. 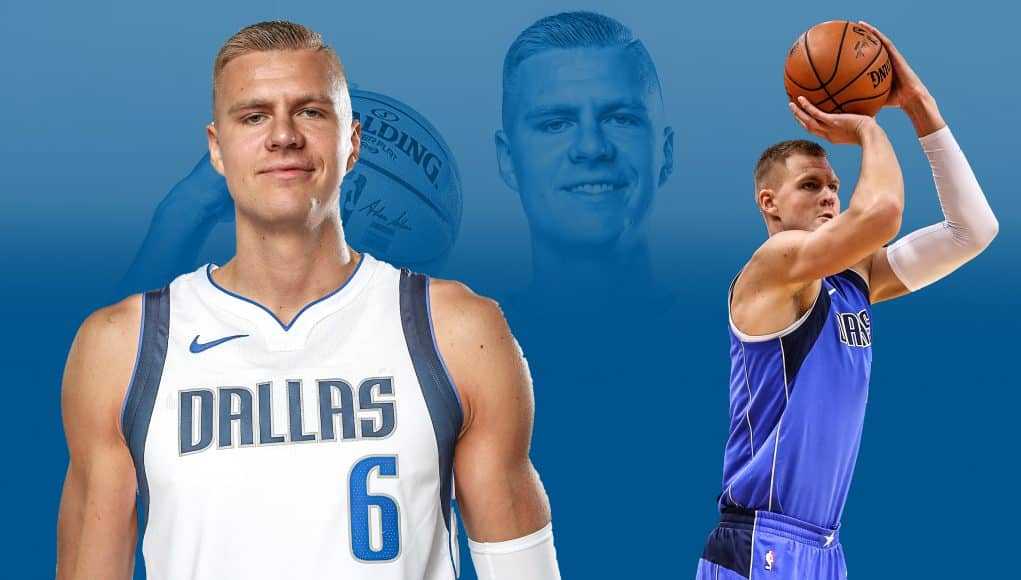 A+ Answer by Porzingis About Playoff Experience