The WNBA’s new collective bargaining agreement made the WNBA offseason exciting. The Chicago Sky made a couple of trades, re-signed some key players, and signed a veteran free agent as well. Chicago Sky head coach James Wade took the time to chat with us about the offseason moves and goals for the team next season.

Me: What does Sydney Colson and Azura Stevens bring to your team?

Coach Wade: “They bring athleticism and defensive versatility that we need.“

The Sky re-signed a lot of their free agents from last season by signing Allie Quigley, Courtney Vandersloot, Stefanie Dolson, and Kahleah Copper.

Me: Was re-signing your top free agents a top priority of the offseason?

Coach Wade: “Yes, it was. We had a chance to re-sign three all-stars that were on our roster that helped change our culture. I think we accomplished what we wanted to accomplish.”

Chicago holds the eighth pick in the draft, so i asked coach Wade, what will you be looking for in the draft?

The Sky’s record was 20-14 last season, earning the fifth seed in the playoffs. Chicago was 12-5 at home and 8-9 on the road. In the Playoffs, Chicago won their first-round matchup against the Phoenix Mercury 105 to 76 but lost to the Las Vegas Aces 93-92 on a last-second shot by Dearica Hamby.

Me: Ok one more coach, what are your goals for the upcoming season?

Coach Wade: “I just want us to play the best basketball we can. I don’t set goals because i don’t want to limit our thought process.“

Chicago’s moves weren’t flashy, but they bring back a solid roster with good depth behind their starters. It will be interesting to see where they fit in with all the teams that made big roster moves. Thank you for your time, coach James Wade.

Make sure to listen to Khristina’s interview with coach Wade here. 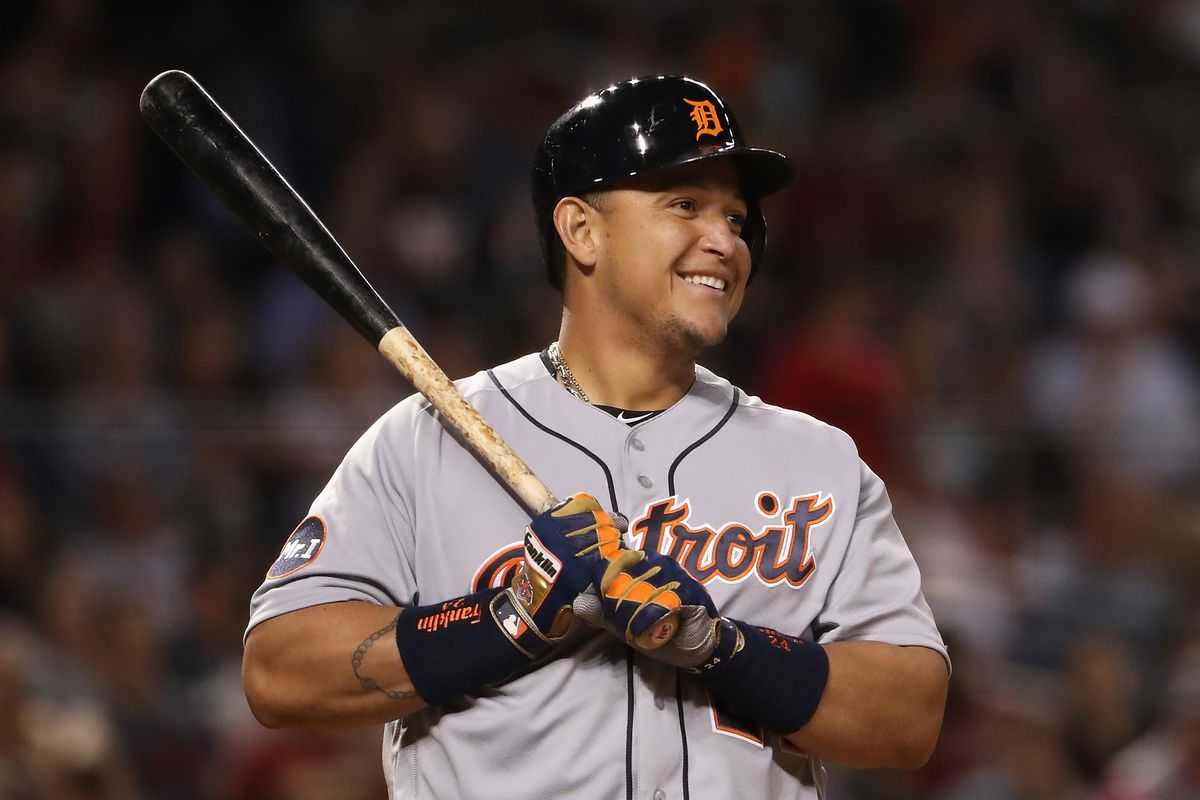