In the grassroots days of racing, drivers did not drive for the fans in the stands. They drove for the love of the sport. During this Pandemic, NASCAR is showcasing what makes them unique. This is what is making them stand out above all other sports.

Racing with no Fans?

If government officials get what they have asked for, drivers will need to go racing with no fans. Racing is one of the few sports that may qualify for social distancing standards in today’s uncertain times of COVID-19. The verdict be reached soon.

If allowed, NASCAR is committed to racing the remaining races in the season.

“Our intention remains to run all 36 races, with a potential return to racing without fans in attendance in May at a date and location to be determined. The health and safety of our competitors, employees, fans and the communities in which we run continue to be our top priority. We will continue to consult with health experts and local, state and federal officials as we assess future scheduling options.”

Personally, I think having races without fans is a good thing. Back in the day, drivers raced their hearts out FOR who and WITH whoever showed up to the track. If half of the pit crew showed up to service their cars, that’s who pitted for them that race. Fans were never the focus during those early races.

Drivers Adjusting to the New Norm

Today’s racers perform on and off the track to crowds full of fans. However, its going to come down to who wants it more as drivers display their love for racing to fans.

The Best is on It’s Way

I feel the best is on its way. Both broadcasters and teams will have to perform at their highest level to make for a great show. Due to the great performance, it may bring in new fans who wouldn’t ordinarily watch because they just love sports. Current NASCAR fans will be excited to watch their favorites compete again. Its a win win win for new fans, veteran fans and teams.

The quick-thinking marketers of NASCAR have afforded their sport to function even under the strictest of parameters. They have connected what’s going on in the Country and running the sport amid those parameters. It has really been a cool thing to watch. In March, Cup drivers began to participate in the long-standing iRacing series when the Pandemic shut down the economy. In May, drivers may carry the flag for sports fans around the Country should they take the track without fans. The love for racing is empowering all involved to put on the best show. Time will tell about the benefits these calls have had on the future of NASCAR.

Erin Campbell has years of media experience in NASCAR. Join us on Twitter, Facebook and Instagram. We want to encourage new and veteran NASCAR fans with the best that the sport has to offer. 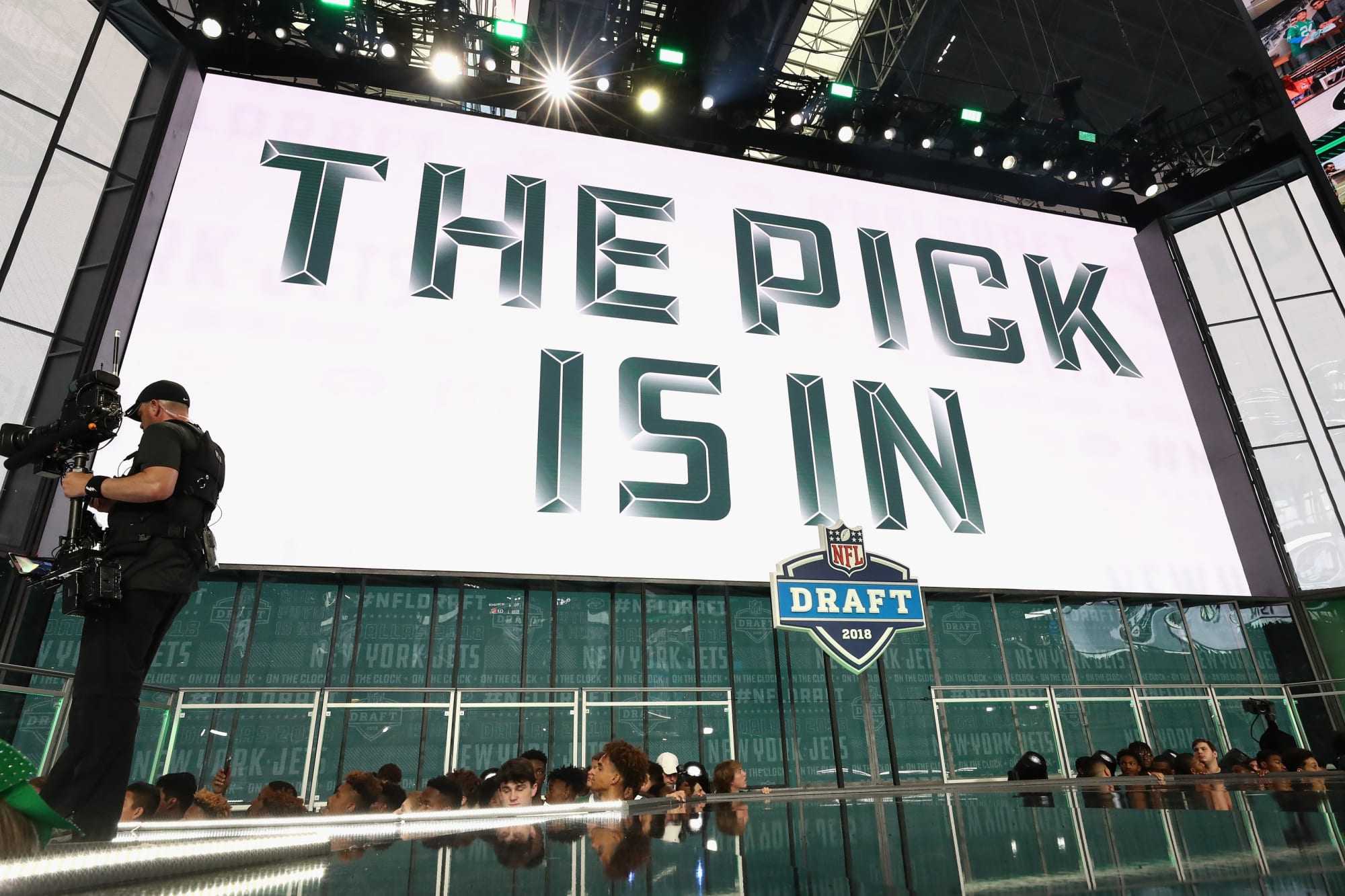 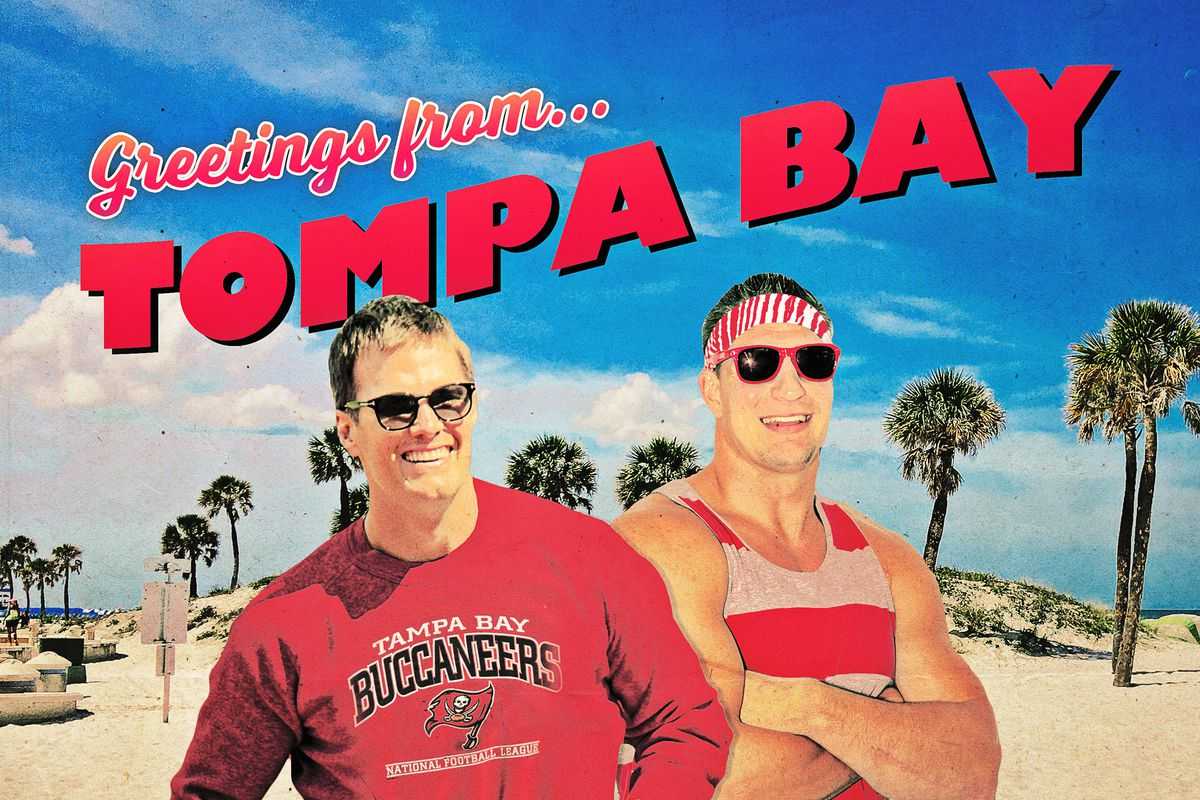 Buccaneers Targets: Who Else Will Join TOMpa Bay?