I realize that we’re all starting to have Homer Simpson type meltdowns due to everything that’s going on. I myself am planning a freak out around Monday afternoon. But, if you actually take a second to breathe, you should get a feeling that it finally feels like the Miami Dolphins are doing things the right way. And that they actually have a coach that players, actually, want to play for them.

Saying that it appears that the Dolphins are doing things right is a difficult thing to conclude. That’s because the Dolphins haven’t, really, done anything yet to warrant this conclusion and we’ve told ourselves that many other times. We said it with Saban, Philbin, and Gase. And in the end, those guys ended up setting the team back years.

If you think about it, the only coach that I can truly recall that the players seemed to genuinely like to the point that it felt that there was a positive atmosphere surrounding the team was Dan Campbell. He brought an energy that hadn’t been seen in Miami in years. He wasn’t ready for the head coaching position, but it felt good to be a fan during his time because it seemed like the players enjoyed his presence.

That’s what it feels like is happening in Miami right now. Brian Flores is attracting players to come to South Beach because they know and see how he operates and they want in. Cameron Wolfe did a nice job compiling some of the new Dolphin’s thoughts on why they chose Miami.

“My number one reason is Coach Flores. He just made me feel so comfortable with coming down. Just knowing how good of a leader he is on and off the field, how much he cares about you as a player. … I’m 100% bought in. I can’t wait to get down there, and I love that I’m a Miami Dolphin.”

“I really believe in what Coach Flores is building and doing here, and I kind of wanted to get in and help him build it,”

“I am fired up to play for Miami. This is a young team that’s going in the right direction. [Flores is] a young coach and I love that. He’s got young energy. I hear he’s intense and he likes to create competitive scenarios, competitive situations. That’s just something that I like and I wanted to be a part of… That’s exciting for me, just to be on a team that he’s leading”

“He takes something that’s so small and is able to put it into football and relate it, and he’s really good with his players. … He’s ready to go all the time, and he brings that same energy each and every day. That’s what you want as a coach; and as a player, that’s who I want to play for.”

You could say that, of course, the ex-Patriot players are going to talk Flores up. That is what they’re doing but I don’t think they would praise him like this if they weren’t genuine about it. You could also say that the Dolphins are paying this big-time money so what do they care? Why not be decent and say nice things about your boss? Ted Karras took less money to come to Miami and these guys were going to get similar contracts no matter where they went. Don’t be naive about that.

Trust me, I fully understand listening to what players say is a fool’s game because they lie all the time. This time, it just feels genuine. Everything they’re saying about Flores and wanting to be a part of it feels very authentic.

I think these guys and others see Flores as a younger guy that brings an energy that many NFL coaches don’t. I also think they appreciate his no-nonsense approach. To me, it seems that Flores is a good mix of sternness and fairness. That and the players simply believe in what he and the Dolphins are doing. The guy authorized a punter to kicker play. Who wouldn’t want to play for him? It’s sort of ironic because the team was trying to lose last year and now players willingly want to come and play here. Who saw that coming? I suppose Flores and the rest of the Dolphin’s brass did.

With the number of first-rounders and the overall amount of picks the Dolphins have, it’s not breaking news that that Dolphins are trending in the right direction. Can all of this blow up in our faces? Absolutely, and that typically is what happens. We get our hopes up, convince ourselves that the moves the Dolphins make are going to hit. But in the past, when I would do that, I was counting on a decent amount of luck. This time, I’m not relying on magic or nods from the Gods. This time, I can see the blueprint and it’s not written in crayon. It, finally, seems that there are adults running the operation and that’s why things feel different.

When the Dolphins slay this draft, get their quarterback of the future, start to win meaningful games and push for a playoff spot, players across the league are going to want to get in on what Miami is doing. That’s the point of everything, besides winning it all. To get players to want to take their talents to South Beach even when it means taking a bit less money. Miami is transforming into that kind of place before our eyes and it feels really good. 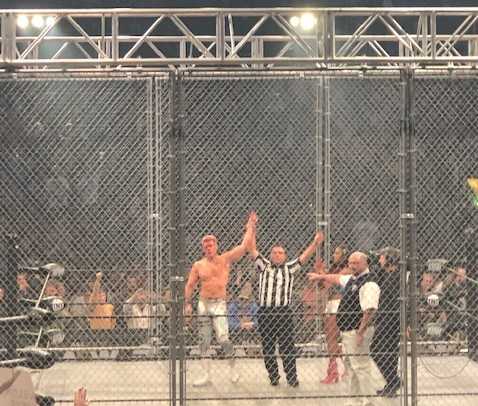 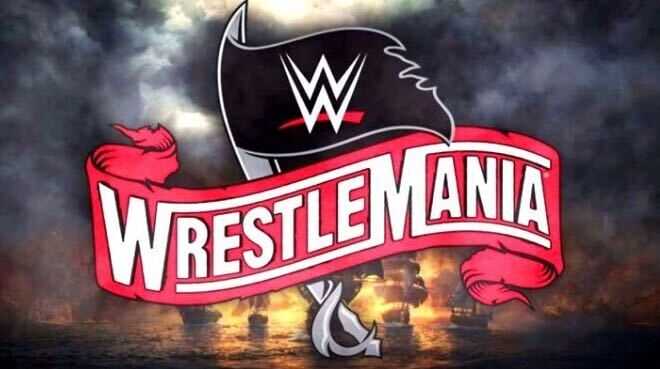 The Queen’s Take – The WrestleMania That We Need