During this trying time of isolation around the world, we can be encouraged because of all of the love that has been spread. NASCAR is constantly spreading the love to their fans and community alike throughout the year.

NASCAR embraces four main outreach initiatives as their company mission. NASCAR Green, NASCAR Foundation, NASCAR Diversity, Official NASCAR Fan Council. We will discuss these in more detail to come. When drivers represent NASCAR they must reflect these initiatives to be a part of the community.

NASCAR strives to reduce the environmental impact that their sport has on the world around them through this effort. Cars run on the Biofuel to reduce emissions by partnering with Sunoco and American Ethanol to create this special blend. They also recycle their Goodyear tires after each race. Additionally, they host a plant a tree program. This green initiative has been one way they can love on their community with every race.

This initiative is focused on spreading the love to the medically fragile, volunteers and kids. The Foundation consists of two branches.

This branch Awards folks who volunteer for children’s causes in their racing communities. NASCAR highlights those doing good in their newsletter and regularly accepts stories for those embracing the vision.

This branch raises funds and holds events to support hospital and clinical needs, camps and other child healthcare services. NASCAR utilizes all its resources to allow these children to get well and have a happy and healthy life as much as is possible. Drivers regularly visit children in the participating hospitals and many great things come out of this branch.

This initiative strives to include the participation of those of all races and genders in the sport. They host programs that train up youth through their internship program and the Rev Racing team. The team seeks to help female and minority participants to understand and be involved in the sport. The initiative really seeks to serve a population that it feels was being underserved.

I am a member of this initiative as it serves to survey and incorporate fans, allowing them a voice to improve the sport. There are a number of ways to contribute, mainly through surveys that they send out after each race and also providing a portal for more in-depth participation. If you would like to become a part, you can apply through this link.

Jimmie Johnson recently embraced these initiatives when he spread the love to make a surprise visit to one of his biggest fans who works as an ER nurse.

“Thank you, Michael,” Johnson said. “You are such an inspiration to all of us. I just can’t imagine what you and your family are dealing with. I’m glad through my journey as a race-car driver and my values I’ve been able to inspire yourself, you’ve had something to connect with. But now it’s flipped. And you’re inspiring all of us.”

Some tracks, like Charlotte Motor Speedway, are lending their services as testing sites for COVID-19 because the track has acreage to spare, they are using their resources to love on their community. Dover International Raceway has become a donation center for personal protective equipment. Las Vegas Motor Speedway is a site for a blood drive for the American Red Cross of Nevada.

The Industry as a whole has reached out to contribute their resources to help support those who really need it right now. The NASCAR Foundation has been collecting donations for those affected by the virus.

Check out the whole list of things Drivers, Tracks, Teams, and the Industry is doing to spread the love during this time.

Recently, Kyle Larson stepped outside these initiatives during an iRacing event when he used a racial slur not knowing he was on the air. NASCAR, his team and sponsors have since backed out on him and suspended him from their payroll until further notice. NASCAR does not play when it comes to carrying out these distinctive initiatives in their sport and will not tolerate those who step outside of these company norms.

As is apparent by the actions that NASCAR takes we see how serious they are about promoting and investing in the community around them and spreading the love to those who need it now and throughout the rest of the year. It really is a grassroots sport promoting what America is all about, drive, determination, and love for one another.

Follow me on Twitter @lugnutlivin and check out other great racing articles by the Belly Up Sports team. 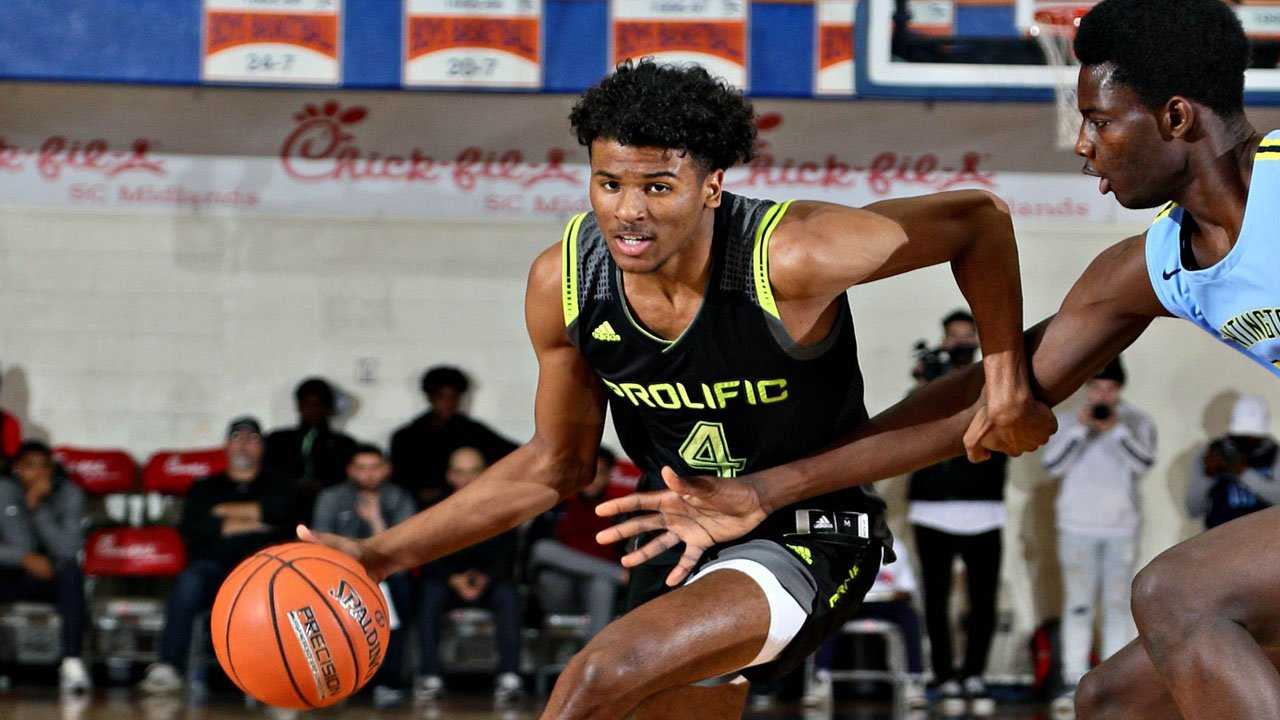 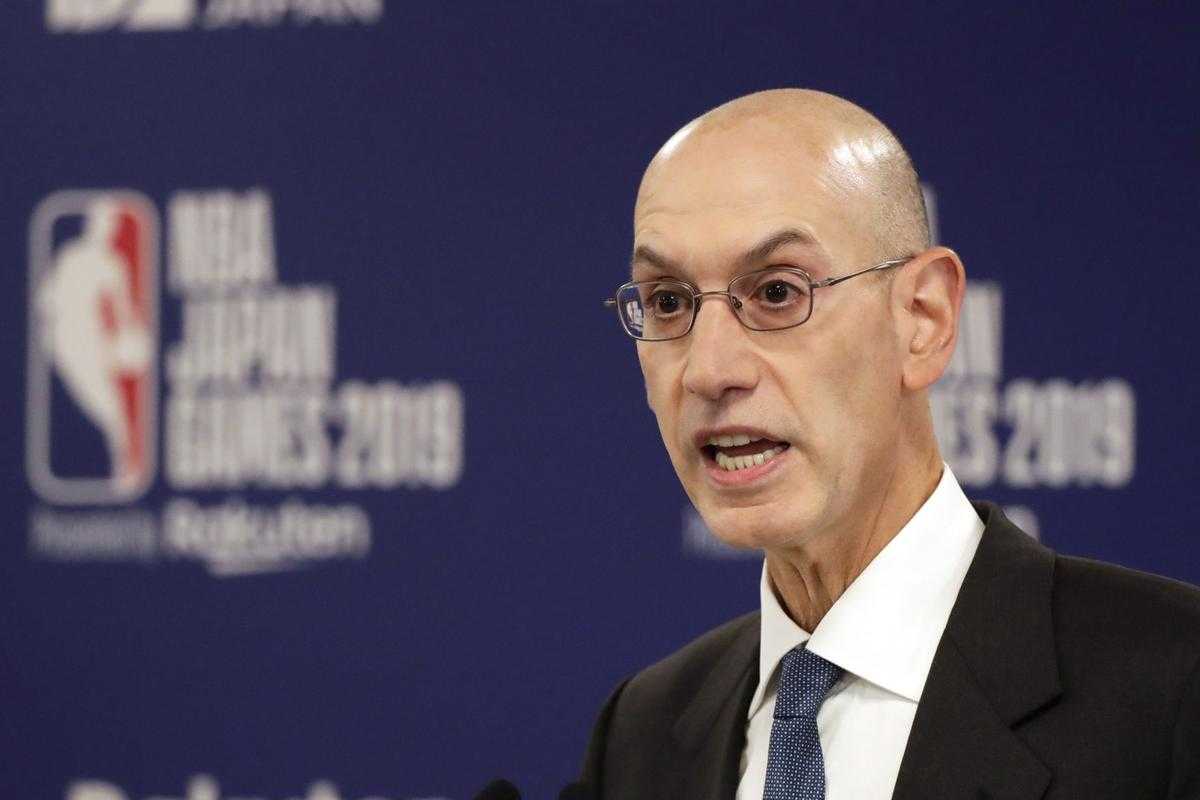 Current NBA Conspiracy Theories No One is Talking About