The Super Nine on The Masked Singer performed for the first time. This is a recap of the performances, clues and the ultimate reveal. So its time to put in your guesses.

The Turtle performed “Higher Love” and it was one of the best performances of the night. The judges guessed Drew Lachey and Brian Littrell even though on Twitter there were a lot of Jesse McCartney and Jordan Knight guesses. The clues were best of everything, method acting, and a comic book Kangaroo.

The Kangaroo showed off a strong voice and newfound confidence this week. The judges did know who it could be. Some clues to watch were rumors, tough times and kangaroo balloons.

The White Tiger’s rendition of “I’m too Sexy” was weird. J.J Watt and Rob Gronkowski were top guesses for the White Tiger. He had clues of a light bulb, the party, and a best-selling book.

Banana gave a nice rendition of “Sweet Home Alabama” even though he doesn’t have as strong of a voice. Brett Michaels and Brad Paisley were who the judges thought he could be. The limbo, party boy and mullet were featured in his clue package.

It was an impressive job by the Kitty who sung a rendition of “It’s All Coming Back to Me”. Based on that the judges were guessing Vanessa Hudgens and Emma Roberts, while on Twitter there were a lot of Lucy Hale guesses.  The clues were started young, self -esteem issues and jingle bells.

The Frog showed off his rapping skills and slick dance moves with “Jump” by Kriss Kross. Since there were clues of passion reinvigorated, power naps and knight in shining armor. Romeo and Omarion were who they thought he could be.

The Rhino did a nice performance with “What a Man Gotta Do” by the Jonas Brothers. Some guesses for Rhino were all over the place with Vince Gill and Derek Jeter. There were clues of Las Vegas, risk-taking and the billboard charts.

Night Angel showed off her powerful voice this week, so she could be a contender, in the end, There were some clues of cloud nine, rejection and a tricycle, it led to the judges thinking it could be Tamar Braxton or Brandy.

The Astronaut did a nice rendition of “Never Gonna Give You Up”. There were some interesting guesses of David Archuleta and Ryan Tedder even though Hunter Hayes was the main guess on Twitter. The Astronaut’s clue package showed him being labeled, support systems and broken record.

For the Super Nine, the Masked Singer did something different where they had a bottom three. In this week’s episode, the bottom three was Banana, Rhino and White Tiger. The White Tiger was eliminated and revealed to be former NFL player Rob Gronkowski. Tune in next Wednesday for more performances, clues and another must-see reveal. 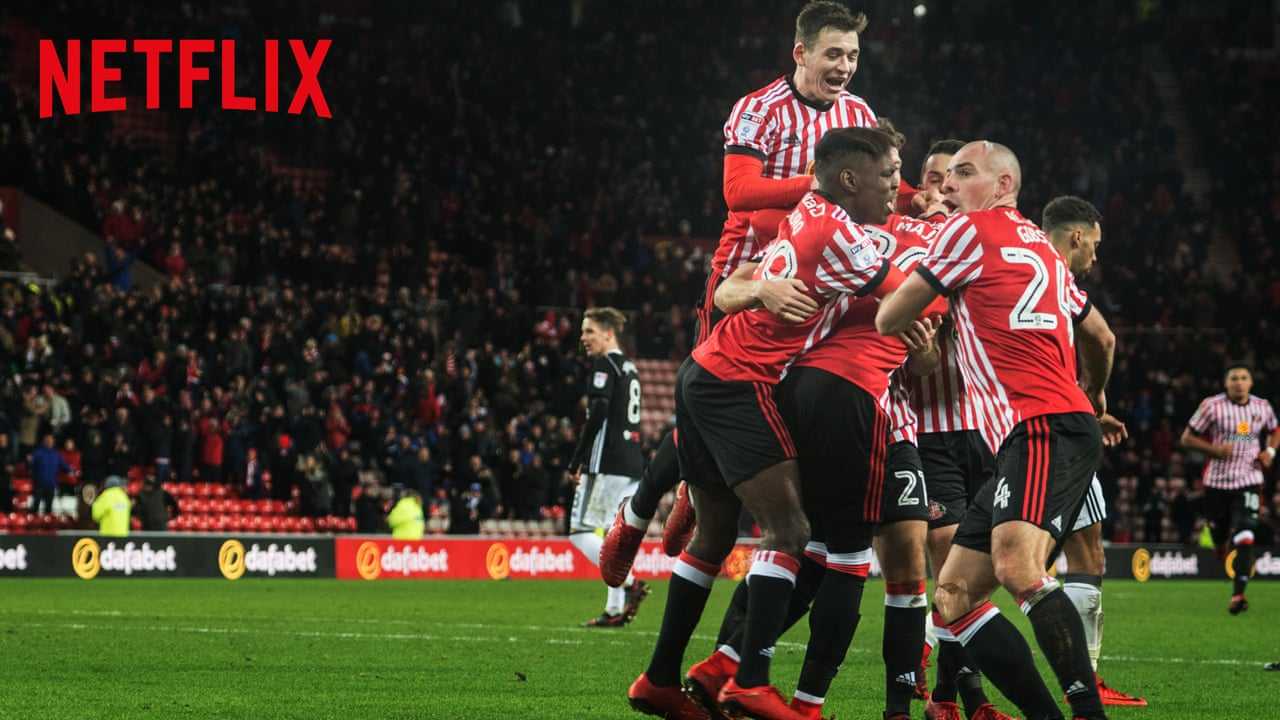 Things Learned from the Netflix docuseries ‘Sunderland ‘Til I Die’ 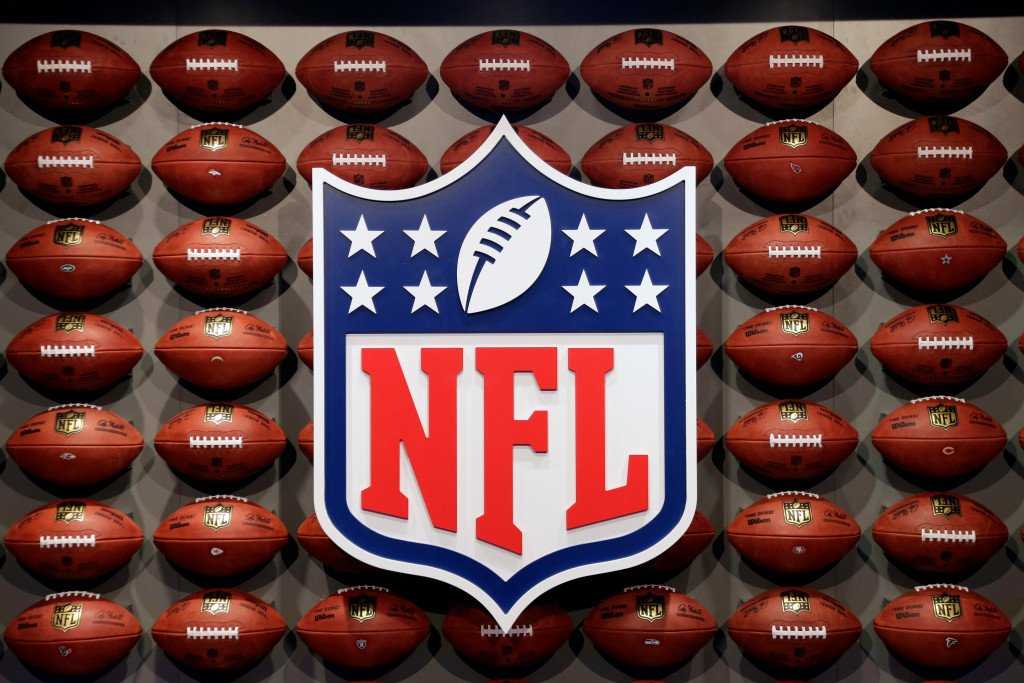