Kicking off the 2020 Season….Take Two

The 2020 season was only four race weekends into the season when the COVID-19 outbreak caused NASCAR to hit pause. This Sunday, May 17th, NASCAR will kick off the 2020 season again as teams travel to Darlington Raceway for the long awaited return to racing.

Getting Caught Up; 2020 Season Changes

Here’s what you need to know before the green flag flies this weekend:

Who’s In the Driver Seat?

Due to not having practice or qualifying there will be a competition caution in each race for all three NASCAR national series. Here’s the details:

In case you forgot here’s who has won so far in the 2020 season:

The green flag will be waving soon! What time should you tune in? I have the answers!

Let’s be thankful that we can finally enjoy our favorite sport again from the comfort of our homes. Tune in to FOX or the Motor Racing Network on Sunday, May 17th at 3:30pm ET as racing returns! 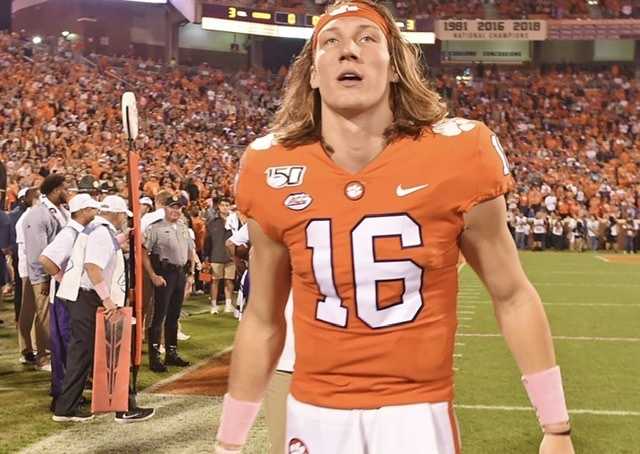 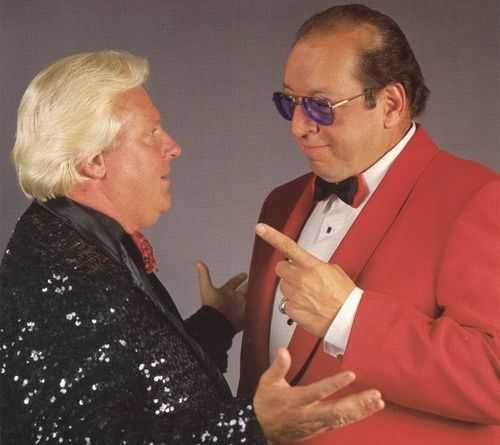