A recent tragedy has struck America, and even the world, which has caused a political divide among people as well as socially motivated decisions made by powerful leaders. Am I talking about the riots throughout American cities, Black Lives Matters, or even the NASCAR ban on the confederate flag? No, I am of course referring to fans not being able to attend NASCAR races.

When the coronavirus landed on the shores of America, citizens bravely chose to stay inside and play video games in an effort to fight the silent enemy. While watching Netflix all day and ordering Taco Bell straight to your front door without delivery fees was a sacrifice Americans were willing to make, it appears that time is coming to an end.

Back to Normal Life

With protests and riots occurring across the entire world, millions of unmasked people are gathering in masses that appear to break the 6-foot social distance policy. More importantly, I had to go back to work. That’s right, no more – Call of Duty in the middle of the day while my boss thinks I am working on reports but instead I have to stay up until 4:00 am because I actually have to get that work done or I will probably get fired in like the worst economic job market in my lifetime but I just can’t stop playing the new CoD because it is right in front of me and I am already on the couch in my underwear – for me. Oh no, it is back to the daily grind of driving to the office in the morning and having to put off doing those same reports but without Call of Duty. 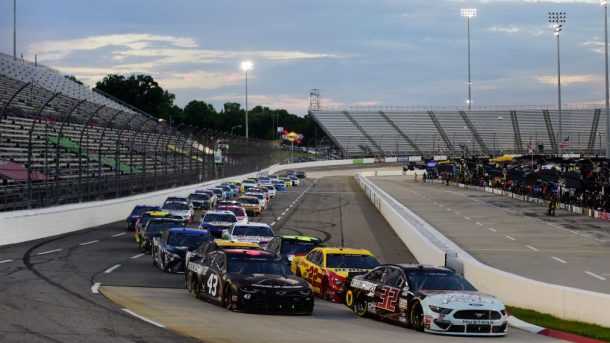 So, now that life is going back to normal with Americans hating their lives because they have to go back to the office and also Americans burning things because they are mad about something, it seems fair our sports go back to normal as well. As a NASCAR fan, I am proud that my sport chose to come back first. Sure, it was technically a health risk for some of the drivers but all my friends had to come to me for race picks with their bets on a sport they knew nothing about and it made me look really, really smart and that is ultimately what is important to me as a NASCAR fan.

Although we’ve been able to watch NASCAR, let’s be honest, the best part about NASCAR is actually attending a race. If someone doesn’t like NASCAR, all that means is that they haven’t attended a Talladega race before. And if they have and still don’t like NASCAR, it means they probably just hate America and pretend to have gluten allergy which makes it really annoying to go to a restaurant with them because their order becomes unnecessarily complicated and they excuse their annoying action with what you actually know is just a lie to make themselves seem more important than they really are.

NASCAR recently announced that 5,000 fans will be allowed into the grandstands of Talladega to watch the race next week. I know you’re probably already thinking, wow that pretty much ruins your entire argument and my point for reading this pointless article, but you are wrong, and dumb. Talladega has a capacity of 175,000 drunk rednecks. That means, with only 5,000 race fans, NASCAR is filling up less than 3% of the track. Sure, my office doesn’t have 5,000 people in it but you can be damn sure – even sitting 6 feet apart – my boss is making sure we fill up a lot more than 3% of our workspace. Less than 3% of Talladega is like having less than 3% of a Def Leppard song or less than 3% of a jet ski. It’s just not fun anymore.

Earlier this week, a local short track in North Carolina decided to flip a big fat bird to their state government. Like the protests, Ace Speedway in Alamance County chose to ignore the 25 person gathering rule and sell out their race with nearly 2,000 mask-less fans. Instead of having to deal with insane fines and possibly even jail time, the track operators declared the event a “peaceful protest.” Considering the state Governor himself marched in a Raleigh protest this week and declared it a right to assembled protected under the First Amendment, these track operators are playing some Thanos-level 3D chess.

I propose NASCAR fans take a page out of ol’ Ace Speedway’s handbook and hold a peaceful protest of our own. If NASCAR won’t let us peacefully protest in the Talladega grandstands, that’s fine, we’ll protest in the campgrounds. We all know that’s the most important part of Talladega anyway. Ya’ll can catch me on the free craigslist couch me and my boys brought to GEICO West Park B, shotgunning a Busch Light as a protest against racial injustice because I hate that shit man, and I love NASCAR. 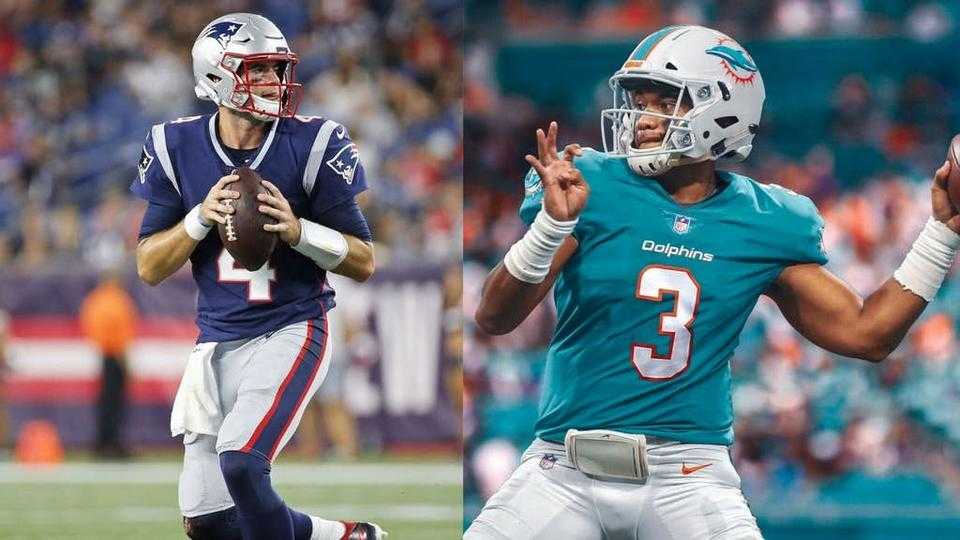 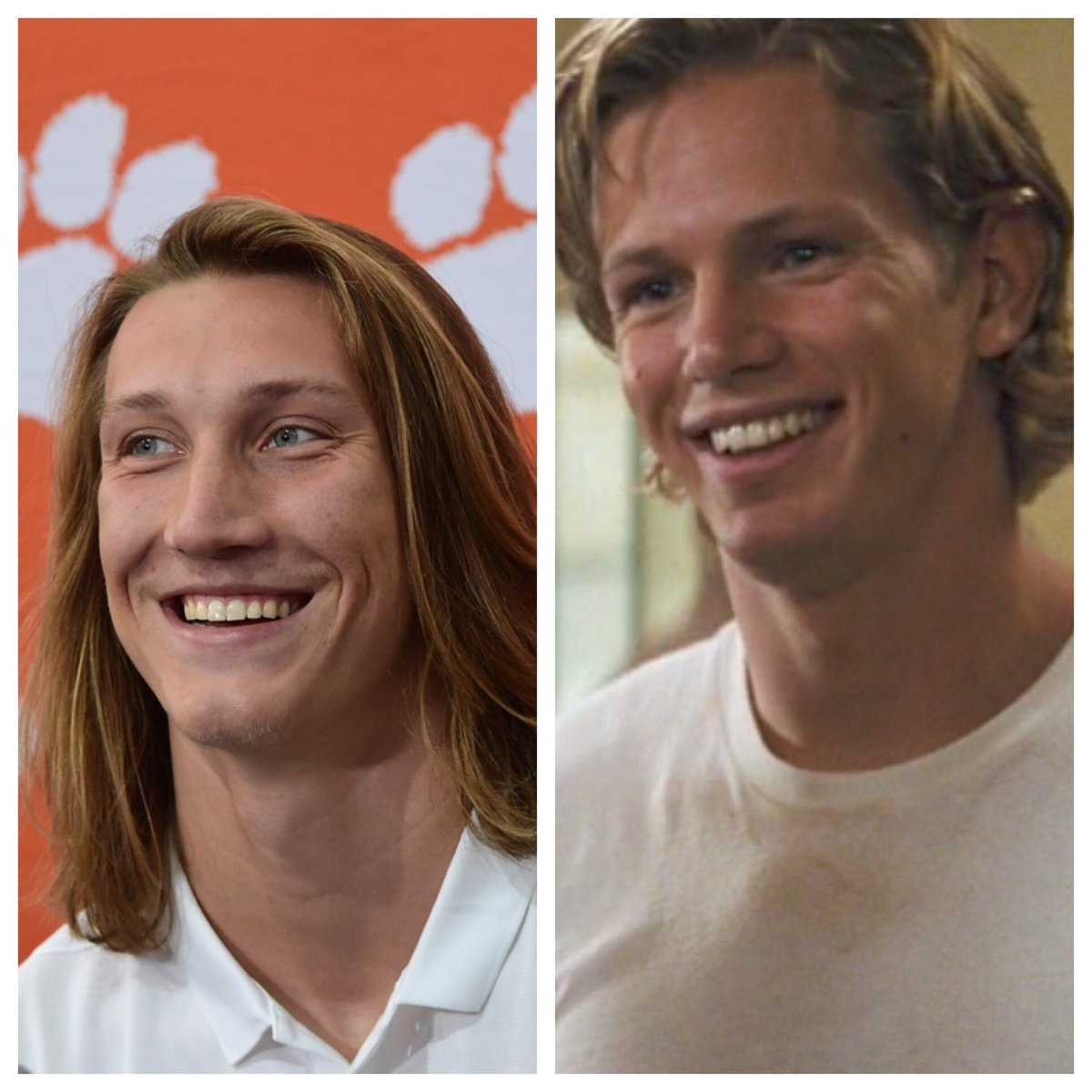