Alright everyone we are back with some more mid-week racing. However this time we are traveling to the paper clip of Martinsville. Mother nature could, unfortunately, ruin this one for us so these choices may not even madder at the end of the night but I am going to put them out there anyways! If mother nature hurts us tonight then we’ll have to wait and see what NASCAR decides to do to make this race up.

Looks like the last place man Blaine is going to be the only one not riding the JGR train. Heck, he and Mike are the only two not picking Truex Jr. So, quite frankly they could come out looking like thieves if those choices work out for them at Martinsville.

You know last week, I just used the excuse of us all being lazy. However, I don’t know if its that or if we have all just lost our competitive edge. I mean for goodness sake Brandon has become a stockbroker according to his Twitter and doesn’t even submit picks anymore. I mean he was the only one to beat our old last-place guy(Blaine) Sunday at Atlanta. Maybe he is onto something about hiding picks. Blaine has been killing all of us lately and just recently made the “Belly Up NASCAR King” Mike the last place man. I mean it’s kind of fitting though to have a name like that and to be in last.

Now as for myself, yeah I don’t really have anything to say. I am a department head and sitting fourth in the standings lady luck just hasn’t been on my side as of late. I’m hoping that eventually, luck will be on my side, otherwise, Blaine will be ahead of me as well. Now Rattlesnake was to busy becoming the newest race analyst for the ERSCA Series Monday night to trash talk. Along with venturing into draft kings betting it appears according to his podcast. Well, Trey, I don’t know what’s wrong with him hoping he’ll be able to steal the lead and then the talk will commence again after Martinsville.

With Homestead coming up Sunday, I’d like to say I hope all of us morons could talk a little trash toward each other this week but I just don’t know. I mean as I mentioned above mother nature could really screw us tonight and take away the first-ever Martinsville night race. So, all of this may be for not but we shall see.

I’m almost tired of telling you to follow us on Twitter, I mean you have to just be stupid or not love racing to stay away from us. If you don’t want to follow me once again I get it but you should because I always retweet the best Belly Up Sports stuff!

How to Fix the MLB: A Face Lift After a Century of Play 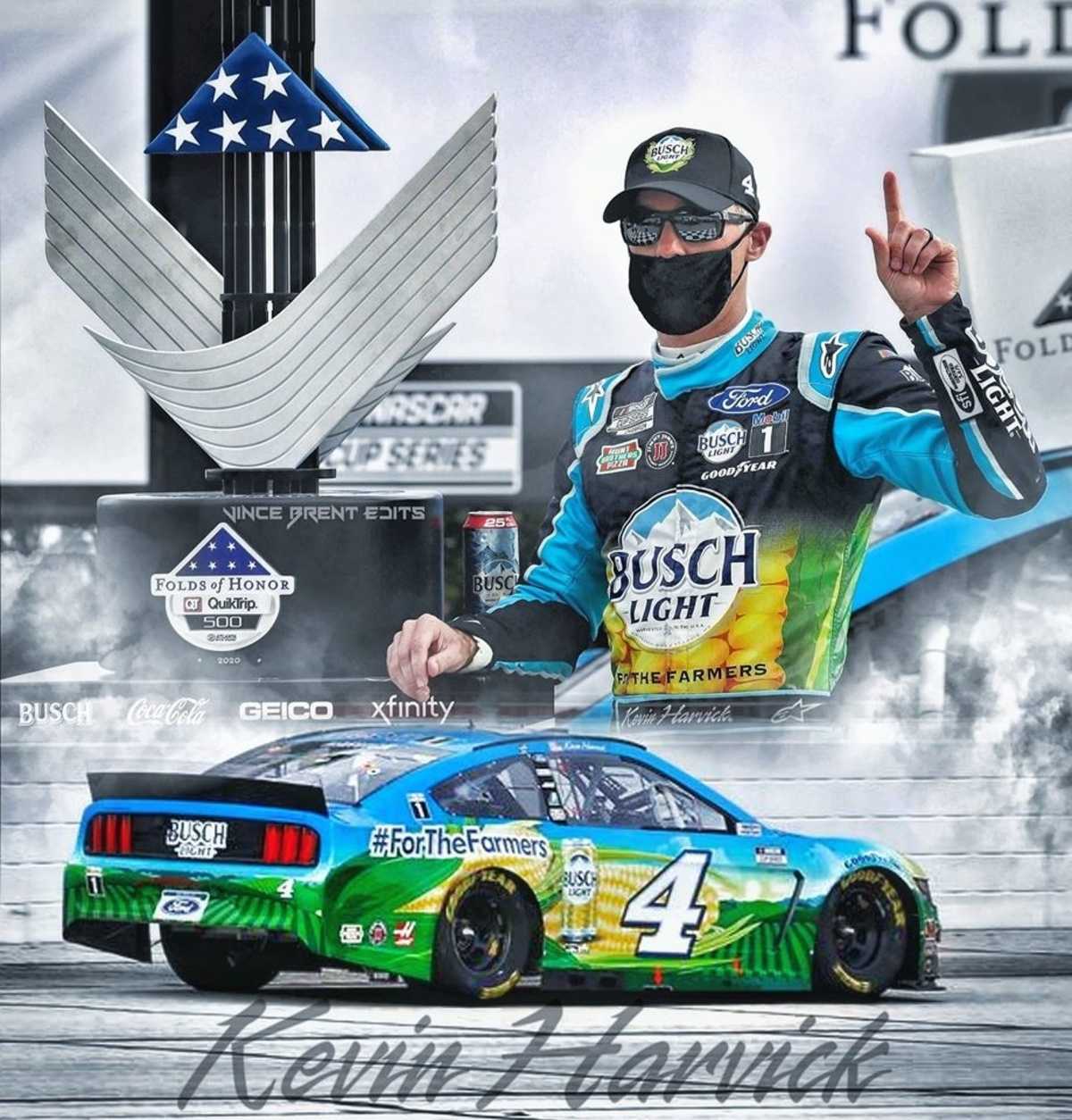 In Case You Missed It; Folds of Honor Quiktrip 500