On July 10, 2020, the New York Liberty announced that Rookie Megan Walker tested positive for COVID-19. She will be self-isolated and is expected to miss the beginning of the training camp. The team made a statement on Twitter.

The Liberty also announced that Asia Durr would miss the 2020 WNBA season after testing positive for COVID-19 on Tuesday.

After her decorative high school career in Monacan, Walker chose UConn over Texas as a top recruit. In her freshman season, Walker averaged 5.8 PPG and 3.3 RPG as a bench player. Walker became a starter in all 36 games as a sophomore for UConn, scoring double-digits in 25 games. She became a member of the AAC All-tournament team for the first time, moderating 12.7 PPG and 6.7 RPG.

Walker has made a significant impact on the Huskies after the team lost Katie Lou Samuelson and Napheesha Collier. She led the team in scoring with 19.7 PPG, 8.4 RPG, and 1.9 APG in 32 games. Her breakout season appears impressive, not just for the fans, but also for the team and coach Auriemma. In an away game vs. Seton Hall, Walker scored a career-high 29 points in a road victory. By the end of the season, Walker received seven awards, including 2020 AP First-Team All-American and WBCA All-American.

Her junior season with the Huskies will become one of the best in UConn women’s basketball history. In her college career with UConn, Walker averaged 12.5 PPG, 6.2 RPG, and 1.9 APG. She decided to forgo her senior season to declare early for this year’s WNBA Draft.

Walker’s announcement to forgo her senior year at UConn:

“After much consideration and thought with my family, I have decided to forgo my senior season and enter the WNBA draft. Due to the unfortunate circumstances that caused the cancellation of the NCAA Tournament, it saddens me that I could not finish my junior season in the way that I would have liked. However, I am ready to move on to the next phase of my life and career,” Walker said in a statement.

Megan Walker was selected ninth in the 2020 WNBA Draft by the New York Liberty. She got a surprise message from Brooklyn Nets star, Kevin Durant, welcoming her to Brooklyn. Her ability to score and rebound on both ends is fantastic! I can’t wait to see what she has in store for coach Hopkins and the Liberty this season! 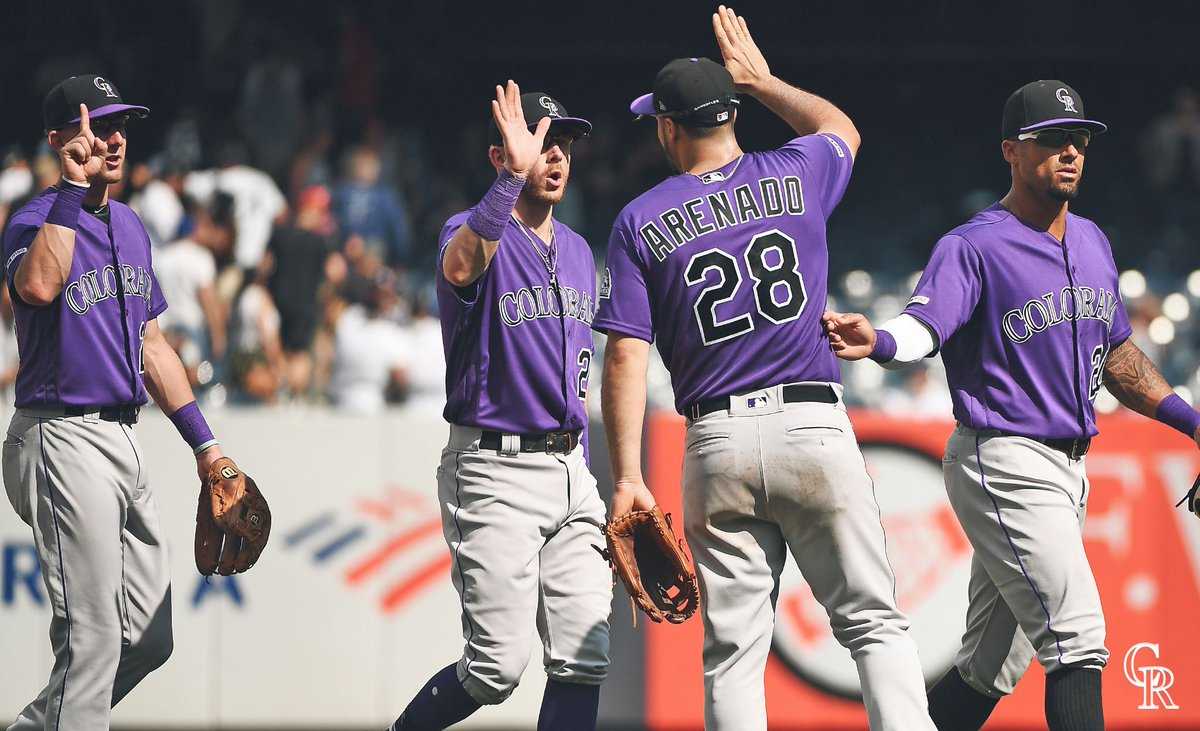 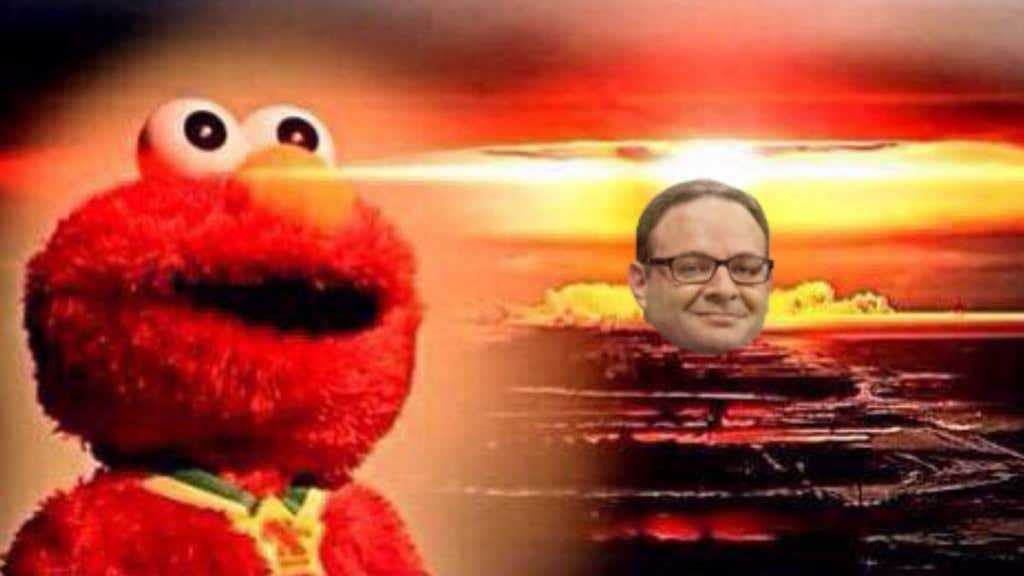 Don’t Cross Woj or He Will Spoil Life for You