Can the Ageless Wonder Win Back-to-Back?

Extra, extra! Next month, the PGA Champions will hold the annual Father-Son PNC Championship Tournament. It is a two-day tournament that will be played in Orlando, Florida. The field has consisted of players (and sons) like Jack Nicklaus, Raymond Floyd, Davis Love III, and Bernhard Langer.

Do you want to hear something shocking? Bernhard Langer, the ageless wonder, has won this tournament twice, including last year. I think the tournament was won by half of the team. I’ll let you decide which half.

This year? Well, this year might have the biggest one-two punch yet.

Team Woods: @TigerWoods and his son, Charlie, will debut at @PNCchampionship next month. pic.twitter.com/y1XHvzFdtn

Yes, Tiger Woods and 11-year old son Charlie Woods will be teaming up to dominate the 36-hole tournament. It’s easy to say Tiger will carry this team. Maybe it’s the 82 career wins, but something tells me he knows how to close out tournaments.

The only player to have won The Open as World #1 since the OWGR began in 1986 is @tigerwoods… And he did it THREE times 🏆🏆🏆 pic.twitter.com/afMRJFKjVm

But Charlie is 11-years old. No way he can win tournaments, even with Tiger on his team, right? Well, it turns out greatness is in the blood.

Shot -1 yesterday to win by 3. It’s his second straight victory in a junior tournament. Won by 5 last week.

Combined -4 over his last 18 holes of tournament golf. He is 11 years old.

This kid is a player. pic.twitter.com/IT6gSKFHaG

I mean, look at this swing. I don’t want to play him. Maybe I have more power than him, maybe. But he’ll be in the fairway and I’ll be in the trees looking for my ball.

Imagine strolling up to a junior event … only to see Charlie Woods put on a STRIPE SHOW while Daddy Caddie Tiger looks on pic.twitter.com/T54Y4aCLBr

Will Charlie win as many majors and tournaments as his father? Time will tell, but I like his chances.

This may be Charlie’s official tournament debut, but he’ll be dominating Junior Tournaments for a while. 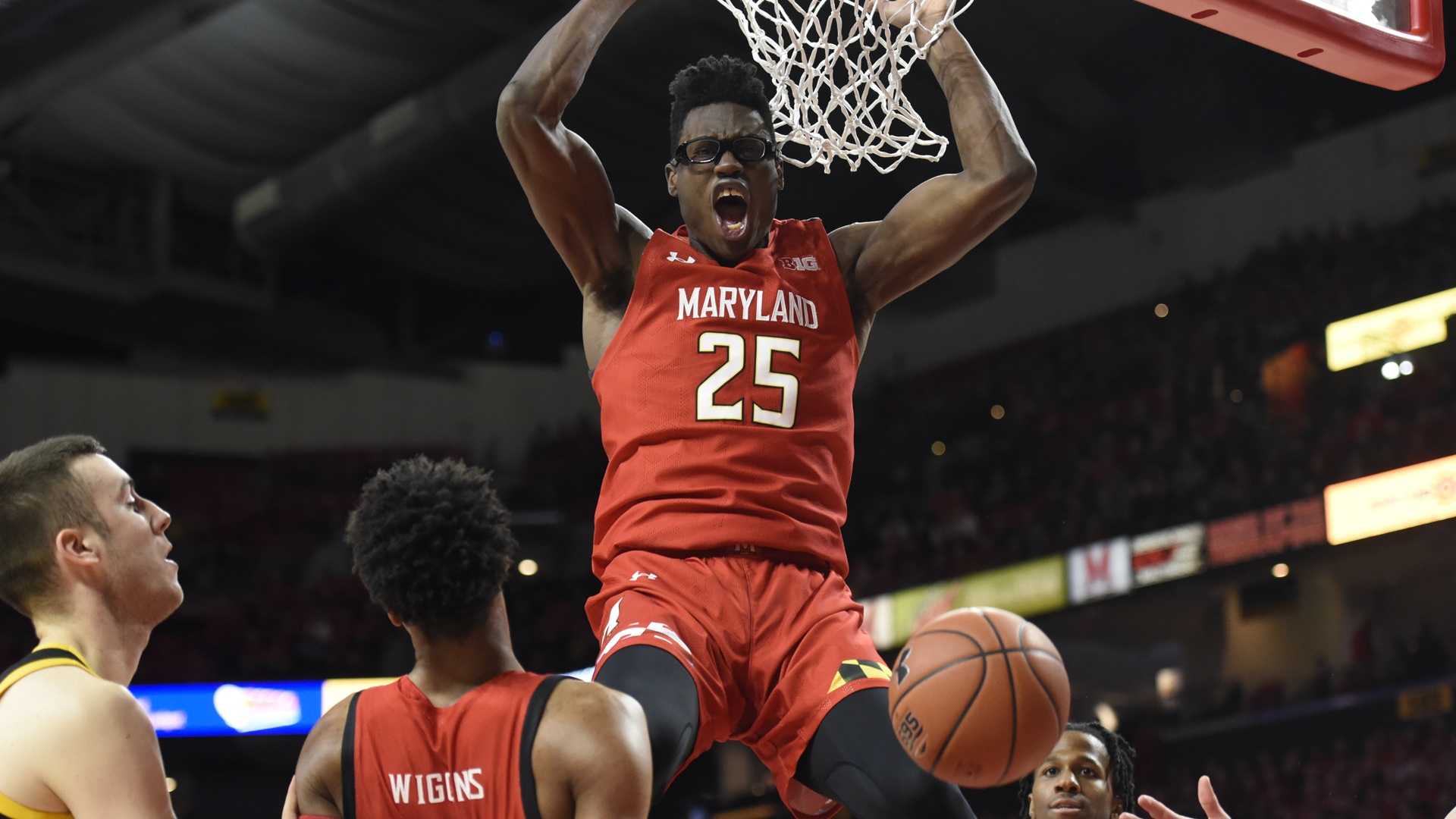 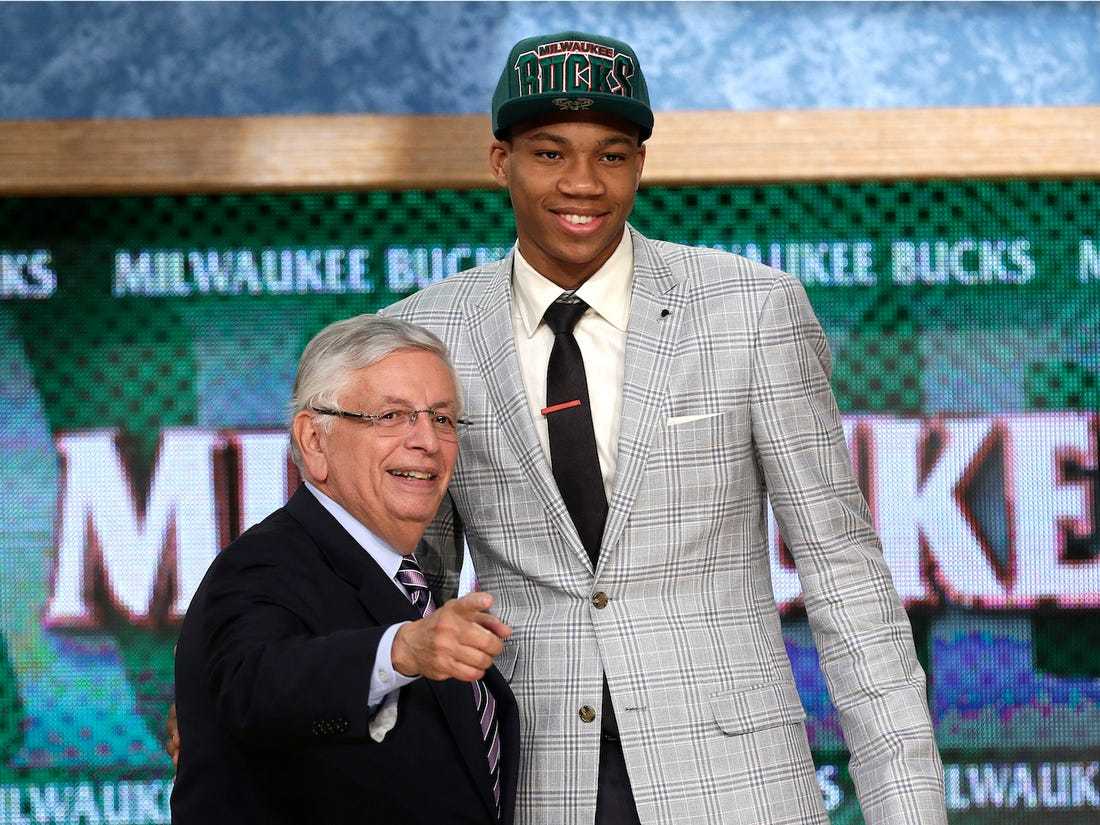