Dustin Johnson entered Sunday’s final round of the 2020 Masters with a four-stroke lead. Johnson has had a lead to begin the final round in four major championships before and has converted zero to wins. Will he overcome his demons or will this be another “should’ve, would’ve, could’ve” kind of day?

Dustin Johnson is the top-ranked player in the world. In case you weren’t sure if he deserved it, he showed why he did this week. He was unstoppable, nearly infallible.

After starting off the final round with a birdie at the third, he followed it up with a bogey-bogey stretch. Looking like the door was open for someone to come from behind and win, Dustin stepped to the sixth tee.

Leader Dustin Johnson birdies No. 6 and is now 16 under par. #themasters pic.twitter.com/nySvu1bwnV

From here, no one was catching him. He would go on to birdie the eighth, the thirteenth, the fourteenth, and hit this shot on the fifteenth to reach a historic twenty-under par.

Dustin Johnson is the first player in Masters history to reach 20 under par. #themasters pic.twitter.com/6X48I5q1xs

Johnson would finish with three-straight pars to win his second career major and first green jacket, capping off the greatest Masters performance in history.

Johnson was able to capture his first green jacket after fending off strong performances from Cameron Smith, Sungjae Im, and a bounce-back weekend from Rory McIlroy.

Takeaways From the 2020 Masters

Amen Corner didn’t come into play with the final groups this year. With Dustin Johnson running away with the tournament, all he had to do is hit the middle of the green on the 12th hole and get out of there with par.

Though, not everyone got out of Amen Corner so easily. The same hole that locked up a win for Tiger Woods last year, ruined his round this year.

Tiger Woods records a 10 on No. 12 with three water balls. pic.twitter.com/rd46aI48MY

The score of ten on the hole is the highest score on any hole in Tiger’s career. Tiger would go on to birdie five of his last six holes, proving once again why he’s one of the best at Augusta National.

Bryson is the joke of the golf world for the week

Bryson DeChambeau was confident coming into this week. Prior to the start, he said that he planned on playing the course as a par 67, five strokes less than the actual par 72. After a poor start to round one and two, the golf world didn’t let him forget it.

After barely making the cut, Bryson’s play didn’t approve much. And if you thought he would have sympathy from his competitors, you’d be mistaken.

Q: Were you involved in the search for Bryson’s ball at all?

We’ll see if Bryson can find his accuracy before April. As I mentioned in the Masters preview, if he has accuracy, I don’t know who can beat him. Okay, maybe Dustin Johnson can.

There were a lot of questions leading into the Masters in November. Will the wind be stronger? How will the chilly weather impact distance?

Well, I hate to disappoint you, but the wind didn’t create an impact. Oh, and the distances were not impacted, as plenty of drives reach well over 300 yards.

Really, the Masters in November didn’t look different from April in relation to the quality of play or the course quality. The only real difference was the color of the leaves and the lack of a gallery.

I don’t need to remind everyone, again, that Bernhard Langer making the cut at 63-years old made him the oldest to make the cut, but I really wanted to. That’s not the only made this week.

Five players had won the Masters wire-to-wire, a lead or tied for the lead in each of the four rounds. Today, Dustin made it six, joining names like Jack Nicklaus and Arnold Palmer, among others, to do the same.

Dustin Johnson joins the list of 83 out of 225 major winners in history win to two majors. With one more major win, Johnson can become one of 46 three-time major winners.

Okay, that’s enough for one tournament, right? Is it possible to join any more exclusive clubs?

The Dustin Johnson-Austin Johnson brother combination is the third family team to win the Masters, joining Jack and Jack Nicklaus II in 1986 and Patrick Reed-Kessler Karain (brother in law) in 2018. #themasters pic.twitter.com/ZKojgMyuzH

Shots of the Day

Bryson may not have had his A-game this week, but this shot at the 13th definitely helped his confidence.

Marc Leishman finished the tournament at eight-under par, thanks in large part to two eagles in the final round. His first of two coming at the second.

Pitch-in eagle for Marc Leishman on hole No. 2. #themasters pic.twitter.com/n2g1utAQNv

Andy Ogletree finished at two-under for the tournament, winning the trophy for the low amateur of the week. This birdie at the 16th helped secure the honor.

Amateur Andy Ogletree with a 47-foot birdie putt on hole No. 16. #themasters pic.twitter.com/b5UTbnXV8K

After Johnson’s slow start, Cameron Smith looked like a strong contender to take the title from Johnson. After finding the trees to the right on hole seven, Smith had to find a way to escape trouble.

Smith was able to get out of trouble at hole seven, but he found himself in the trees again at hole nine, needing yet another great shot to get out of the hole without any damage.

Pulling birdies out of his hat. 😯

Shot of the Week

The shot of the week comes from the champion himself, Dustin Johnson. Early in the first round, Johnson had this shot from 240 yards.

Eagle at the second. 👀@DJohnsonPGA is off to a hot start. 🦅pic.twitter.com/YGWmRU4dRo

From here, he never looked back, going on to tie the lead after round and never lose a share of the lead.

Way Too Early Prediction for the 2021 Masters

Should we crown Tiger Woods the 2021 Masters Champion now? Sure maybe it’s a coincidence, but I’d say it’s a lock for Tiger to win his sixth green jacket.

I can’t wait to tune into the second place tournament in April.

Storylines to Watch Leading into the Masters in April

Will Dustin Johnson keep up his hot streak?

Is it time for Rory to complete the career grand slam?

Will someone check “major winner” off of their to-do list?

I know this for certain, the champion will need to earn his green jacket.

Thank you for following along with the Masters coverage this week. As always, it was a fun week of golf. 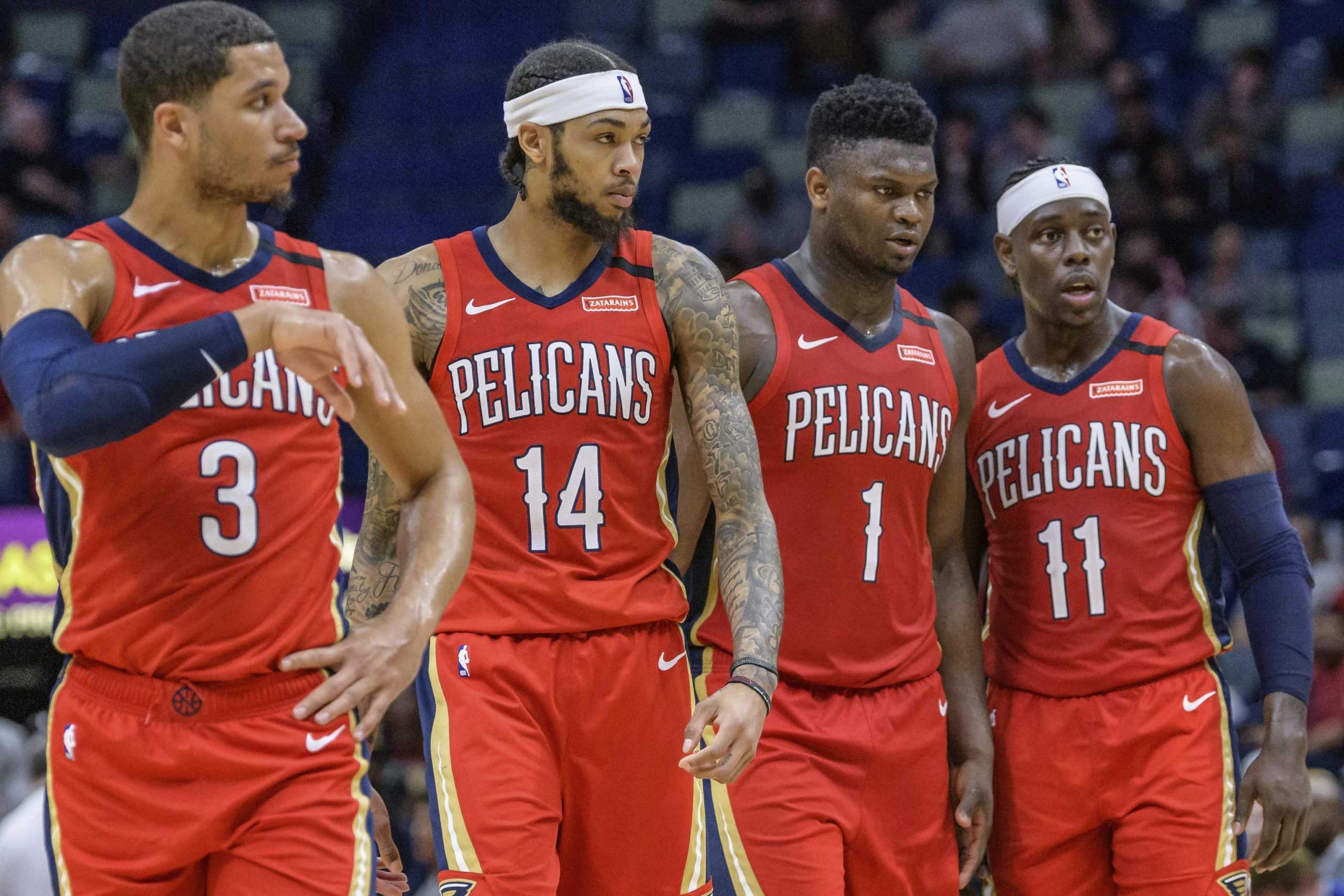 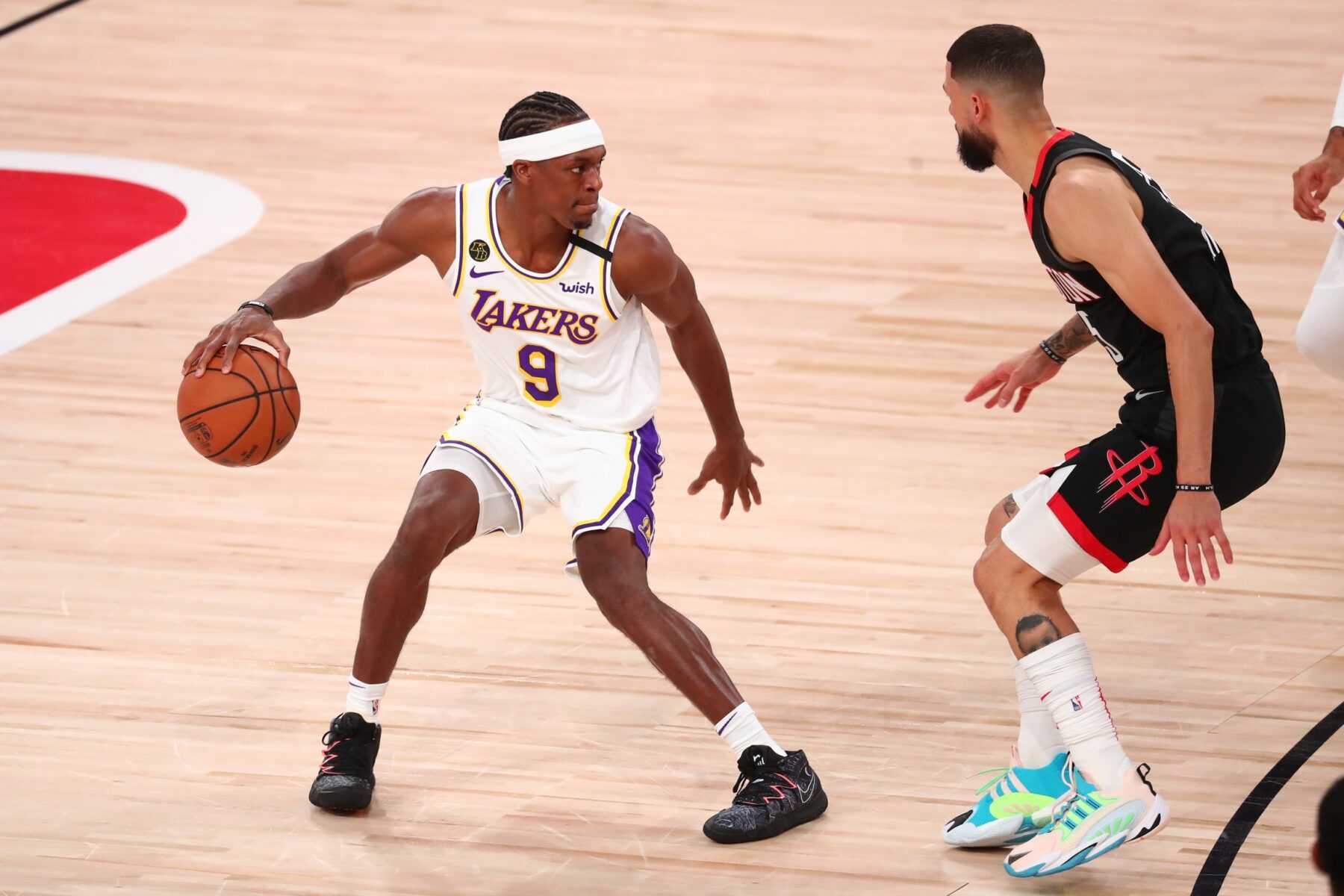