Austin Cindric to Run Penske Fourth Car in the 500

2020 Xfinity Series champion Austin Cindric will run an open-entry car for Penske in an attempt to compete in the Daytona 500. Cindric will be competing in the number 33 Ford Mustang with Miles Stanley at crew chief. Stanley is normally a race engineer for Ryan Blaney.

The Penske team has stated that they are open to having Cindric run other Cup Series races throughout the season but haven’t decided what tracks. For the time being, Stanley will continue his duties with the 12 team until other announcements on Cindric will be made.

Cindric will continue to run full-time in the Xfinity Series in the 22 this season, but if all goes well this season this could be his way into the Cup Series for 2022.

What Other Tracks Could Cindric Run in 2021?

If things go well for Austin at Daytona, where else would Penske consider having him run? Cindric won half of the road course races in the 2020 Xfinity season and went back-to-back in 2019 winning at Watkins Glen and Mid-Ohio. With the addition of several new road courses in the Cup series this year, he could have a good chance to compete and possibly win.

After all, Penske hasn’t shown the most consistency when it comes to turning right in the Cup Series. Only picking up three wins at road courses since 2010. Adding a fourth driver for those races could give them an advantage over the competition. Especially one that is talented at road courses like Cindric.

Being an open-entry for the 500, Cindric will have to qualify to get in. With a strong team like Penske bringing the car, he should be able to get in. 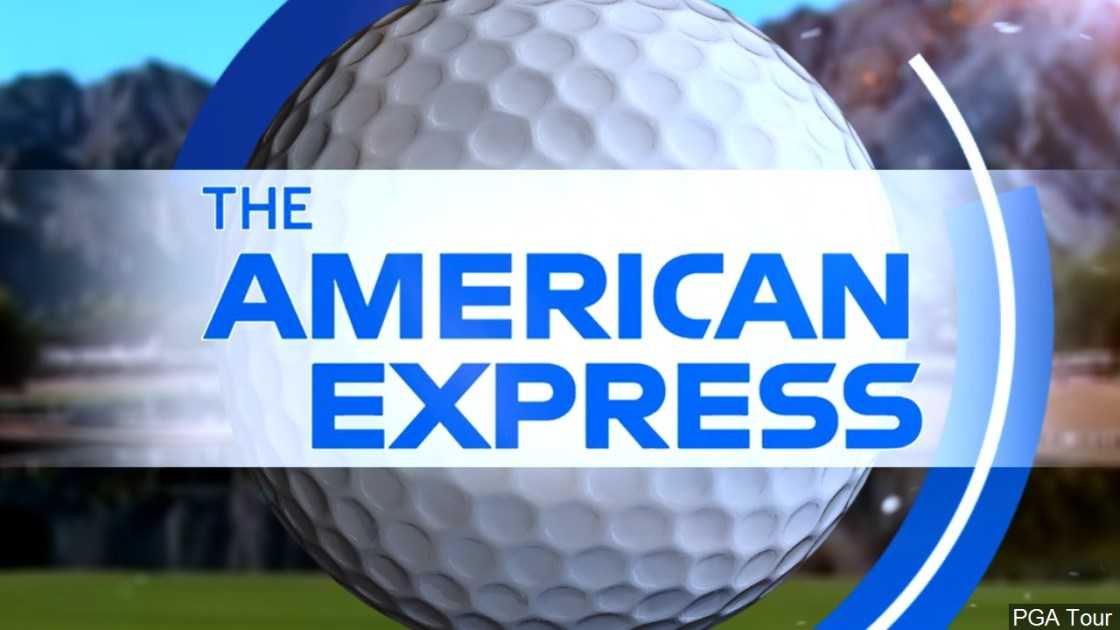 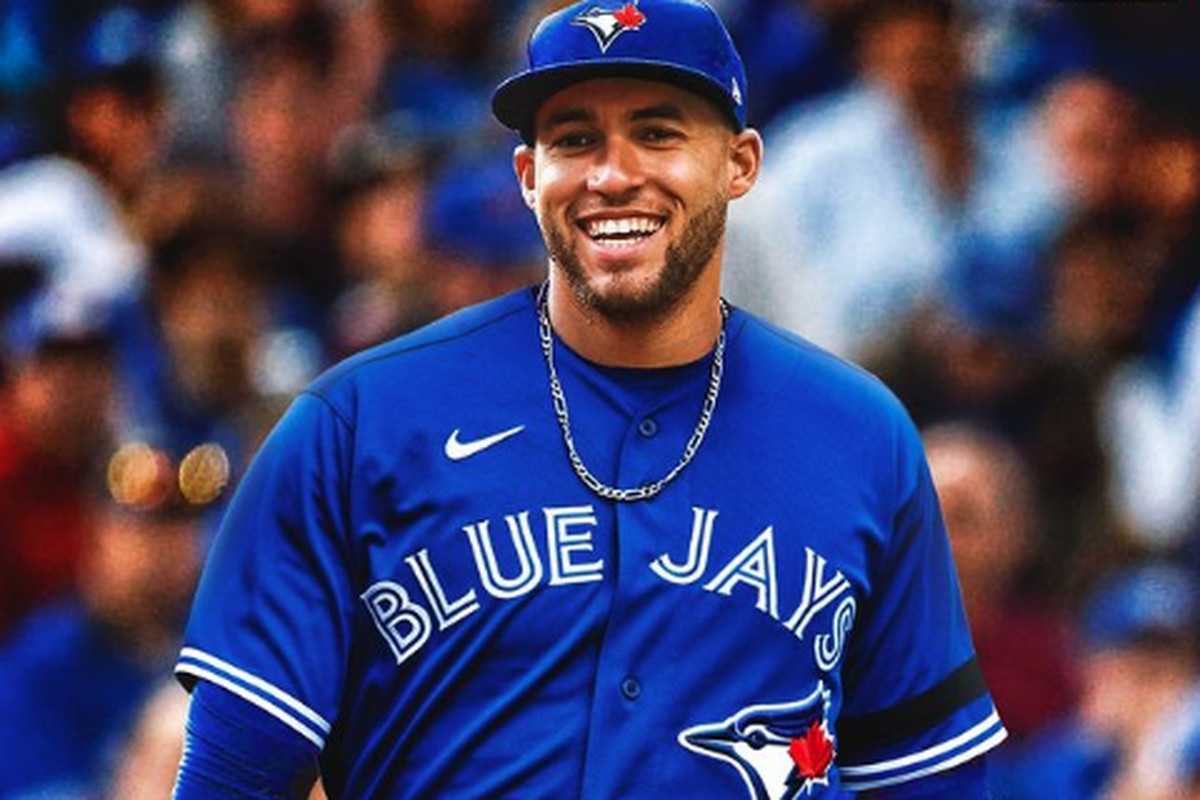 MLB Hot Stove Roundup – News, Rumors, and Analysis of All the Major Moves.