UFC 257: The Return of The Notorious One

Welcome to 2021 fight fans! Right off the bat to start the new calendar year we will see “The Notorious” Conor McGregor return to face Dustin “The Diamond” Poirier. A highly anticipated rematch almost seven years in the making. There are a lot of questions that will be answered at UFC 257 once those cage doors close. Will McGregor start off the new year with a win and take his first step back to championship gold? Can he really spark Poirier within 60 seconds? He did it in 90 seconds last time. Or will Dustin “The Diamond” Poirier be able to overcome his long time rival and start knocking on the door of his dream. Undisputed UFC Champion.

The Co-Main event will be the debut of longtime Bellator standout Michael Chandler. As he will square off with top lightweight contender Dan Hooker. Chandler will make the long awaited jump to the big show. Now that he’s made it, can he hang with the top fighters of the division? On the last night of this trip to UFC Fight Island, we will leave it with a much more clarity in the UFC Lightweight Division.

Let’s take a look over the main card and see where the action is.

To kick off the UFC 257 main card we will see two women who are looking to make a run for the strawweight belt in 2021. Marina Rodriguez is looking for a big win here to propel her up the rankings. After suffering her first defeat in her last fight she needs to bounce back in a big way or could end up being bounced from the rankings. Amanda Ribas on the other hand riding a hot streak coming into this fight. Undefeated in the UFC and looking to keep it that way, Ribas will look to make a big statement and improve her win streak to six. I’ll take Amanda Ribas by second round submission.

Next up we have two newer faces to the UFC Lightweight Division and this one could get interesting. Ottman Azaitar has been exactly what his name claims to be as of late. An absolute bulldozer. In his 13 wins 12 of them came by either knockout or submission. If he can keep feeding his highlight reel he will find himself within the lightweight rankings soon. Matt Frevola has shown the grit to make it through a 15 minute fight with both of his UFC wins coming by decision. It takes more than grit to stop a bulldozer though. Give me Ottman Azaitar by first round knockout.

Two UFC veterans will look to get back to their winning ways in our third fight. Both of these women are coming off of a loss and need a win to keep pace with the top of the division. Joanne Calderwood finds herself in an unfortunate spot. She had her shot with the Flyweight Champion cancelled and ended up losing via submission in a fight she took instead of waiting for Valentina Shevchenko to heal. Gotta credit her for having guts but now she has to make up ground to get a title shot again. Jessica Eye will look to get this fight to the ground and make a claim for a second shot at the title. She lost her first fight against Shevchenko in June of 2019. I’ll take Joanne Calderwood by split decision.

Here we are at the Co-Main Event. “Iron” Mike Chandler makes his UFC debut against a hungry contender in Dan Hooker. Chandler makes the claim that he’s ready for the UFC and the bright lights that come with it. The eyes of PPV buyers and streamers alike will all be on maybe the most decorated newcomer the UFC has ever seen. But will all that experience match up with a top contender in the UFC. Bellator has long been thought of as a minor league MMA promotion in the USA. Chandler would love nothing more than to silence the doubters and get a win over one of the most dangerous lightweights in the UFC.

For Dan Hooker, the last thing he wants is to be the guy who lost to the Bellator guy. He’s the betting favorite and claims to have a kind of fighting style a wrestler like Chandler wouldn’t want to face. I’ll take Michael Chandler by decision. I think he comes prepared for the challenge but won’t try to do anything crazy and secure a safe, yet rather boring win.

The return of the Mac. The UFC’s golden goose is back in the building. Ready to welcome him back is a much improved and much more dangerous Dustin Poirier than he faced in their first fight. How this fight plays out could impact the UFC for years to come. If McGregor wins it’s back to business as usual for him. Win big here and most likely fight for the belt when we have a final decision from current champion Khabib Nurmagomedov on his future. If Poirier pulls off the upset though the picture gets much deeper and a tournament style title scenario could come to life.

At the UFC 257 Press Conference, McGregor has the usual unlimited confidence in himself. He says he’s going to finish this fight within a minute. Poirier is as tough as they come and has shown massive improvement since their last fight in 2014. Both of these want a rematch with Khabib. At UFC 257 we find out who wants it more. Give me Conor McGregor by second round knockout. I think Poirier gets hurt early but makes it through the first round. But Conor will finish the job in the second.

I promise a masterpiece.

For all your sports updates check out the rest of the Belly Up Sports team. Find me on Twitter and let me know how you feel UFC 257 is going to go down. 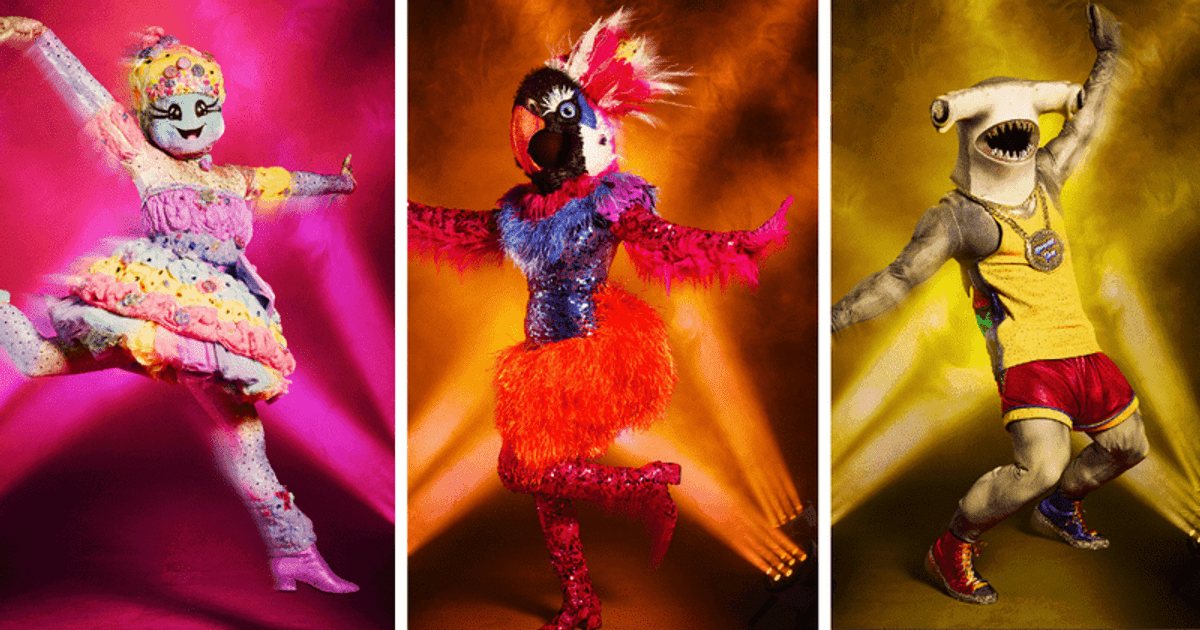