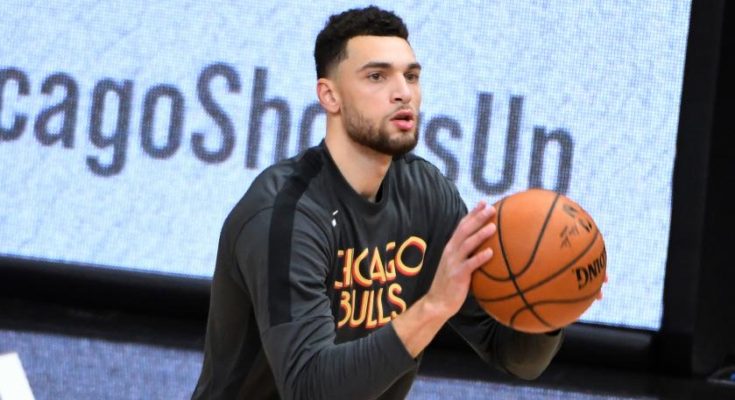 Zach LaVine tore his ACL in February of 2017. Four months later, he was the centerpiece in a trade that would send Jimmy Butler to Minnesota and LaVine to Chicago. A trade signaling the rebuild was on in Chicago. Eleven months later, he returned to the floor for his first game as a member of the Chicago Bulls. At the age of 22, LaVine became the de facto leader of a hapless franchise in one of the largest sports markets. Since then, the Bulls have won 71 games, haven’t made the playoffs, and picked top seven in the lottery in three consecutive years.

The Zach LaVine era has been anything but smooth-sailing. He’s taken a lot of criticism, resulting in the ever-so-dreadful “good stats bad team guy” label. The ultimate label for a player no one can figure out where you find yourself asking, “are we sure he’s good?”.

Well, I’m here to tell you Zach LaVine is indeed good. He’s averaging a career-high 27.4 PPG. and 5.3 APG. And with the help of a real, actual NBA head coach, and his own killer work ethic, resulting in marginal improvements in his game every season, LaVine is playing the best basketball of his life.

Zach LaVine is a Scoring Machine

This has been known. We are all aware Zach LaVine is capable of scoring the basketball at a high level. It’s been one of his only redeeming traits most of his career. But being a good scorer is much different and less appealing than a great scorer. Those “marginal improvements” from year to year are what separate the good from the great. A good scorer can hit that 25 points per game mark, with the highest point totals coming against some of the dumpiest teams in the league. A great scorer can hover around that 30 ppg mark and go shot for shot with some of the best players in the entire league.

LaVine scored 45 points (7r/7a) on 15/26 shooting (10 threes) against a top three team in the West, ultimately falling 127-130. He has scored 30 points or more in half (7 of 14) the Bulls games this season, trailing only Damian Lillard (8) for most 30-point outings so far. And it’s not like we haven’t seen scoring outbursts from LaVine before. What really feels different this season is the element of structure.

In season’s past, the Bulls have felt like five individuals on the court doing their own thing. Donovan is slowly molding them into a web of interconnected entities running plays, reading each other, passing, moving, cutting. Playing basketball!

Instead of dribbling the air out of the ball and being asked to take a number of bad shots, LaVine is being used how stud scorers should be used. Every way possible! He has become an extremely efficient three-level scorer. Posting career highs in 3P%, FT%, and True Shooting % (64% – 13th among all non-centers). Not to forget the first of the three levels, he’s converting attempts in the restricted area at 76.6% (up from 60% last season).

We Know He Can Score, But Can He Win?

Any amount of excitement surrounding the progression of a young player can be immediately sucked out of the air when the losing starts (or continues). Wins are king. And when the best player on a team is boasting gaudy numbers and still losing, it’s fair to question why. It could be for any number of reasons outside the player’s control. Whether it be a pathetic excuse for an NBA head coach, supporting cast, or both, it ultimately falls on the best player’s shoulders.

LaVine has two obvious deficiencies. Defense and playmaking. Both of which have taken steps forward this season. He looks much more comfortable distributing in the pick and roll. Instead of just hitting the roll man, he’s finding open shooters on the perimeter.

Chicago currently sits at 6-8 and would be a .500 team if not for the Tyrese Haliburton show in their matchup with the Kings. They are proving to be a competent team (especially in the East) that can hang with most conference teams. If they can keep the game close, they have an obvious closer in LaVine.

Evidenced by the Portland game, when Zach scored his first points late in the second quarter, he helped the Bulls rally in the third, then took it home with a dagger three to steal a W. He finished the game with 18 points, well below his season average. Then there’s the other side of the coin when he pours in 45 against the Clippers, and they cannot close it out.

Ironically, the Bulls win more games when Zach doesn’t score as much (24.2ppg in wins, 29.8ppg in losses). It’s all about finding that balance and trusting your teammates. His steady improvement season to season gives me hope he can become a truly complete offensive player. Don’t forget, he’s only 25 years old, just about to hit his physical prime.

The League Sees What I See

Zach LaVine’s trade value is as high as it’s ever been. He’s playing great offensive basketball that any contender would love to have. His contract is very movable and team-friendly ($19.5 million annually, one year remaining). And he’s young.

Everyone in the basketball world has said aloud, “Zach LaVine would be perfect for the Sixers.” And why shouldn’t they? He would be! The choice for new GM Artūras Karnišovas is this: Is Zach LaVine the player you want to build around/with or not?

If yes, his play will be demanding a max contract extension next season. This would likely initiate the moving of players like Lauri Markkanen, Otto Porter, or Thaddeus Young. Or any combination of the three.

If not, the Bulls have decided to move talent for assets and continue to build through the draft. Given the Karnišovas regime’s first draft pick in Patrick Williams, that doesn’t look like a bad idea. But I’m more partial to trying to win.

I’m personally just so sick of watching losing basketball. I think the Bulls may finally have something here they can work with. Some players, like those previously mentioned, will have to be moved to improve the roster at the margins and form a true identity. Moving LaVine would put the team back in the hands of guys barely old enough to legally drink and bank on the lottery system again and again.

The current iteration of this team can make a push for the play-in tournament as a nine or ten seed. And they should! What we saw from the Blazers in the Bubble Playoffs looked like so much fun to be apart of. In a one-game playoff against teams of a similar caliber, Damian Lillard went absolutely nuclear for two-straight games.

After the Clippers game this season, I couldn’t help but think to myself, “Wow, Zach LaVine NEEDS to be in a play-in game.” It’s the ultimate stage for the good-stats-bad-team narrative. Take it to a team like the Hornets or the Knicks for 40+ points and get your team into the playoffs!

If LaVine is going to start peaking physically on the basketball court, he needs to start peaking mentally as well. He needs to be in a playoff setting at least once in his life before AK can make a sound decision on what to do regarding LaVine’s future with the Bulls.

Any NBA fan reading this should want LaVine in the play-in tournament and, subsequently, the playoffs. He truly is a special player and is only getting better. I was very close to selling my Zach LaVine stock ($ZLV) last season. But I know how hard he works, and it shows on the court. He makes it very easy for me to root for him. And you should too.

Belly Up Sports and Belly Up NBA are churning out a ton of good content from a plethora of teams and the league as a whole. Go check it out and see if one of our talented writers has something to say about your favorite team, they probably do. And follow me on Twitter for more Bulls and other Chicago sports nonsense. 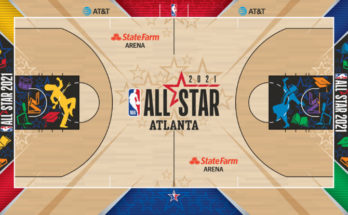 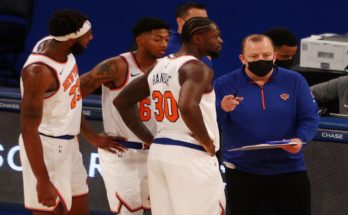 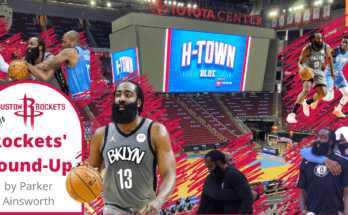 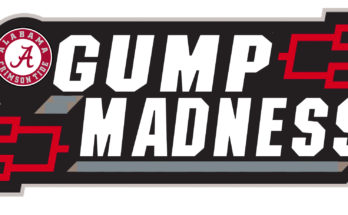