2016 NFL Quarterback Class: Where Are They Now?

Traded: Two of the Class of 2016 Quarterbacks

What you may not remember is the New England Patriots drafted Jacoby Brissett in the third round in 2016. Brissett played in one and a half games for the Patriots in his rookie year, but then the Patriots traded Brissett to the Colts because Andrew Luck was out for the season in a shocking move. Brissett did not see that coming. The third-rounder started the 2017 season and the 2019 season because of Andrew Luck’s injury and retirement. In both seasons, the Colts did not make the playoffs. Given the track record, it’s apparent that the Colts won’t start Brissett in 2021.

Benched With a Big Contract

The one player from the 2016 NFL Draft Class that is on the bench with a massive contract is Carson Wentz. Doug Pederson became tired of Wentz’s subpar play and sent Wentz to the bench. For the rest of the season, Jalen Hurts started for the Philadelphia Eagles. Boy, did the internet love it.

Wentz’s contract is a nightmare situation for Philadelphia and will be tough to get out of. So far, Philadelphia apparently doesn’t want to trade Wentz, but they still answer phone calls about him. Everything for the Eagles went downhill after Wentz played like an MVP in 2017. This offseason looks like it will be a fun one in Philly. As of February 6th, the Eagles are apparently moving on from Wentz now.

Out of the NFL

Unfortunately, the NFL isn’t for everyone. Over the years, many players drafted into the league aren’t on anyone’s rosters and wind up on an arena team or in Canada. From the 2016 quarterback class, six of the quarterbacks aren’t in the league anymore.

Paxton Lynch, drafted 26th overall by Denver in 2016, currently is out of the league. Lynch had playing time in Denver but never could spark any offensive momentum. After the Broncos cut Lynch in September of 2018, Lynch joined the Seattle practice squad in early 2019 but was cut by August. Lynch served a year on the Pittsburg practice squad before his release at the start of the 2020 season.

Cody Kessler, the Cleveland Browns’ third round pick out of USC, became the next “quarterback of the future” for Cleveland. Kessler wasn’t terrible in 2016, but Cleveland decided Kessler wasn’t the answer and drafted DeShone Kizer in 2017 (that’s a name I haven’t heard in forever). Kessler rode the bench and appeared in a couple of games in 2017 before winding up in Jacksonville. Eventually, things didn’t work out in Duval County and Kessler had stints in New England and Philly.

Connor Cook started for the Raiders in a playoff game in 2016 after Derek Carr suffered a season-ending injury. Cook was, well, terrible, and that’s all that was memorable. Cook ended up on practice squads after the Raiders cut him in 2017 and Cook wound up with the Houston Roughnecks in the XFL in 2020.

The Buffalo Bills drafted Cardale Jones in 2016 and cut him at the end of the season. After a couple of years with the Chargers, Jones ended up as the DC Defenders starting quarterback in 2020. Never trust an Ohio State quarterback, except maybe Justin Fields. I’m a little cynical, I know. But all the best to Justin Fields.

I had to look up Brandon Doughty, sorry Brandon. Miami had him on the active roster, then after two years, the team that drafted him ended up cutting him. Doughty was on the Arizona practice squad in 2018 but isn’t on any team now.

Back-Ups From the Class of 2016 Quarterbacks

The highest-drafted back-up on the 2016 quarterback class is Kevin Hogan. Drafted from Stanford, Hogan made the active roster for Cleveland and Denver while being on the practice squad for Kansas City and Washington. Currently, Hogan remains on the Cincinnati practice squad.

The most interesting thing about the next quarterback is that we may have witnessed the most obvious tanking on national television because of this guy, Nate Sudfeld. Washington drafted Sudfeld before he moved on to Philadelphia, and Sudfeld was the quarterback in week 17 that replaced Jalen Hurts so that Sudfeld could be “evaluated.” And you wonder why Doug Pederson doesn’t have a head coaching job.

The Detroit Lions drafted Jake Rudock in 2016 out of Michigan and he has seen little playing time. He is currently a back-up in Miami.

Brandon Allen bounced around four different teams before starting a couple of games for the Bengals due to Joe Burrow’s injury. Lastly, Jeff Driskel bounced around the league as well and made a couple of starts for Denver during Lock’s injuries. Driskel even won an epic Thursday night game against the New York Jets that included Jerry Jeudy’s phenomenal Randy Moss-like first touchdown.

Starting for the Team That Drafted Him

Rayne. Dakota. Prescott. Dak Prescott, the fourth-round pick out of Mississippi State is the lone quarterback of the 2016 quarterback class that is still the starter for the team that drafted him. What was once supposed to be a development job under Tony Romo that turned into a Rookie of the Year Award.

As much as I love Prescott and want him to stay in Dallas because I am a Cowboys fan, I wouldn’t be surprised if he ends up on a different squad. Dallas is very, very closed to pulling a Cal McNair here.

If you enjoyed this article, make sure to check out one of my previous articles here! 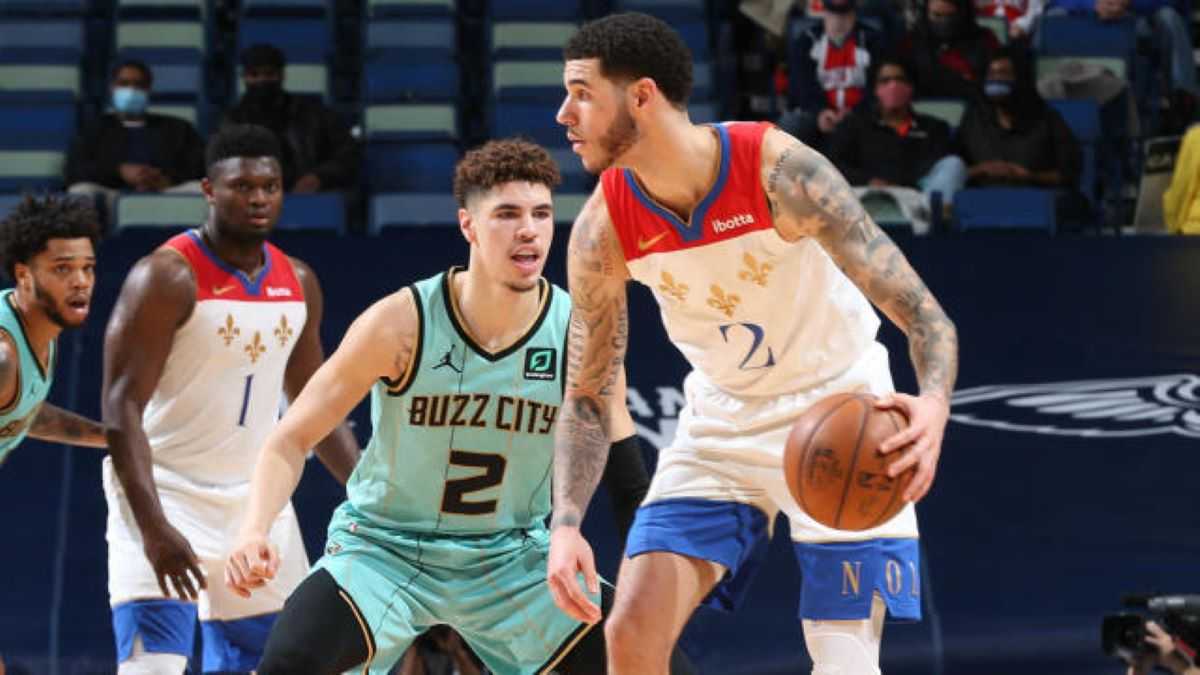 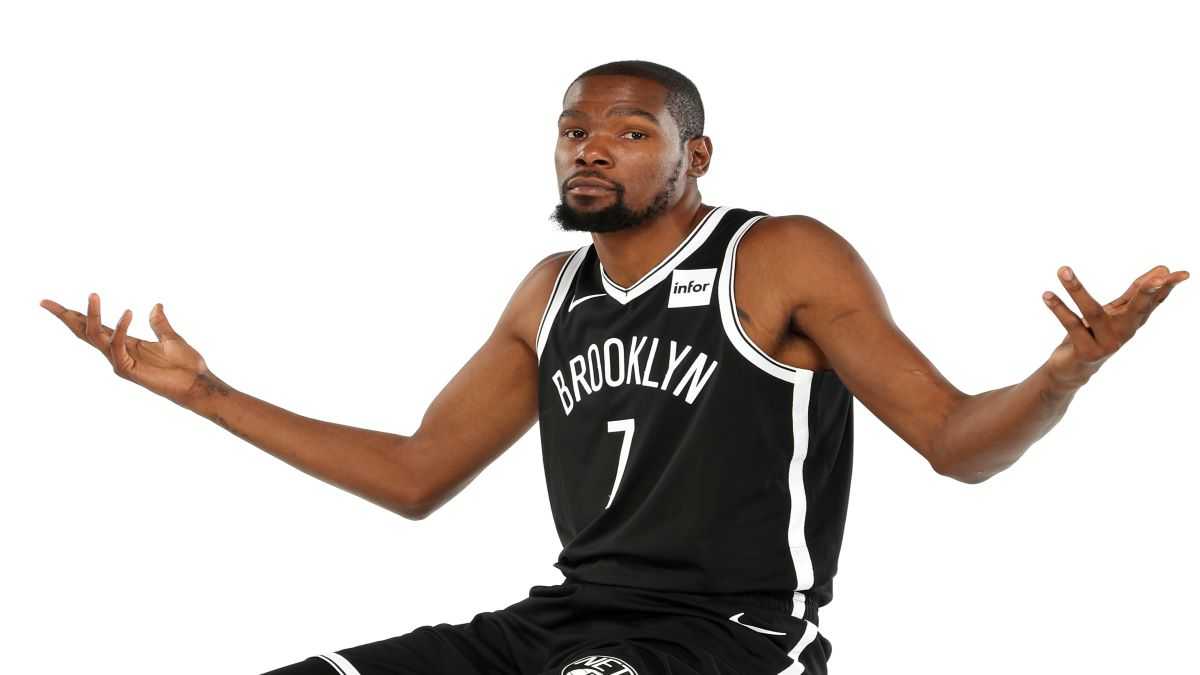