Coors Light just created a brand new avenue for beer ads that may change the game forever. Your very own dreams!

With the Super Bowl attracting millions of eyes around the world, it’s the perfect place for companies to advertise their products. Those commercials have become a cornerstone of the average football fan’s Super Bowl experience; Doritos, Budweiser, and Tide always. Due to the fact that the NFL and Bud Light have an exclusive contract, Coors legally can’t run commercials during “The Big Game”. However, this year Coors Light wants you to dream beer ads instead of watching them on TV!

Coors teamed up with Dr. Deirdre Barrett, a dream psychologist and assistant professor of psychology at Harvard University, who helped create and run a research study about “Targeted Dream Incubation”. They wanted to see if it’s possible to get people to dream about their beer using suggestive visuals and sounds. In the video, Dr. Barrett said this idea could only be possible, “if you’ve got cooperative subjects to do dream incubation on”.

After watching a short nature and beer-filled pseudo-psychedelic film, you are lulled to sleep by an eight-hour soundtrack. This is meant to induce blissful dreams about fresh mountain air, beautiful clear water, and of course, COORS LIGHT! David Lawson, a visual artist that worked on the project, said the idea was “to try to place a surreal Coors ad into people’s subconscious”. However, when asked if he thought this idea was ethical he seemed apprehensive. Only being able to say “eh” with a perplexed look on his face.

Personally, I’m not down with this whatsoever. Now, this idea, that they blatantly took straight from the movie Inception, may seem all fun and games until that it turns into a freaking fever dream! A nightmare where you’re being chased through the woods by larger than life aluminum cans trying to drink your innards instead of the other way around! Furthermore, just wait till Jeff Bezos and Amazon get a hold of this. That billionaire bald bastard is going to implant a checkout system right into your frontal cortex so whenever you dream about a product you like it will be at your door by the time you wake up without even seeing the cost.

For those brave dreamers and Coors connoisseurs out there, you can find the video and soundtrack here or at “Coorsbiggamedream.com”! Sweet dreams!

Thank you so much for reading and I hope you enjoyed the article! For more from me, you can find me on twitter @Andrew_Winfield. Check out all the Super Bowl coverage leading up to the big game right here at Belly Up Sports! 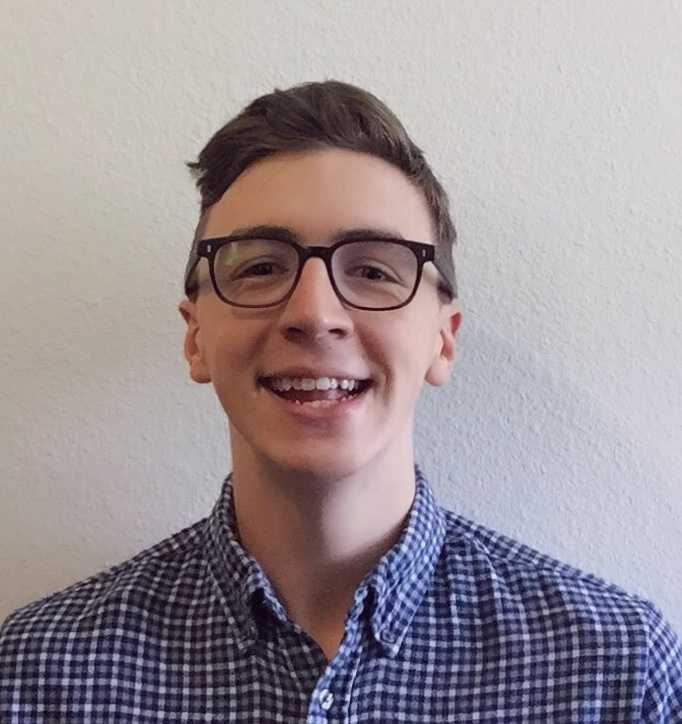 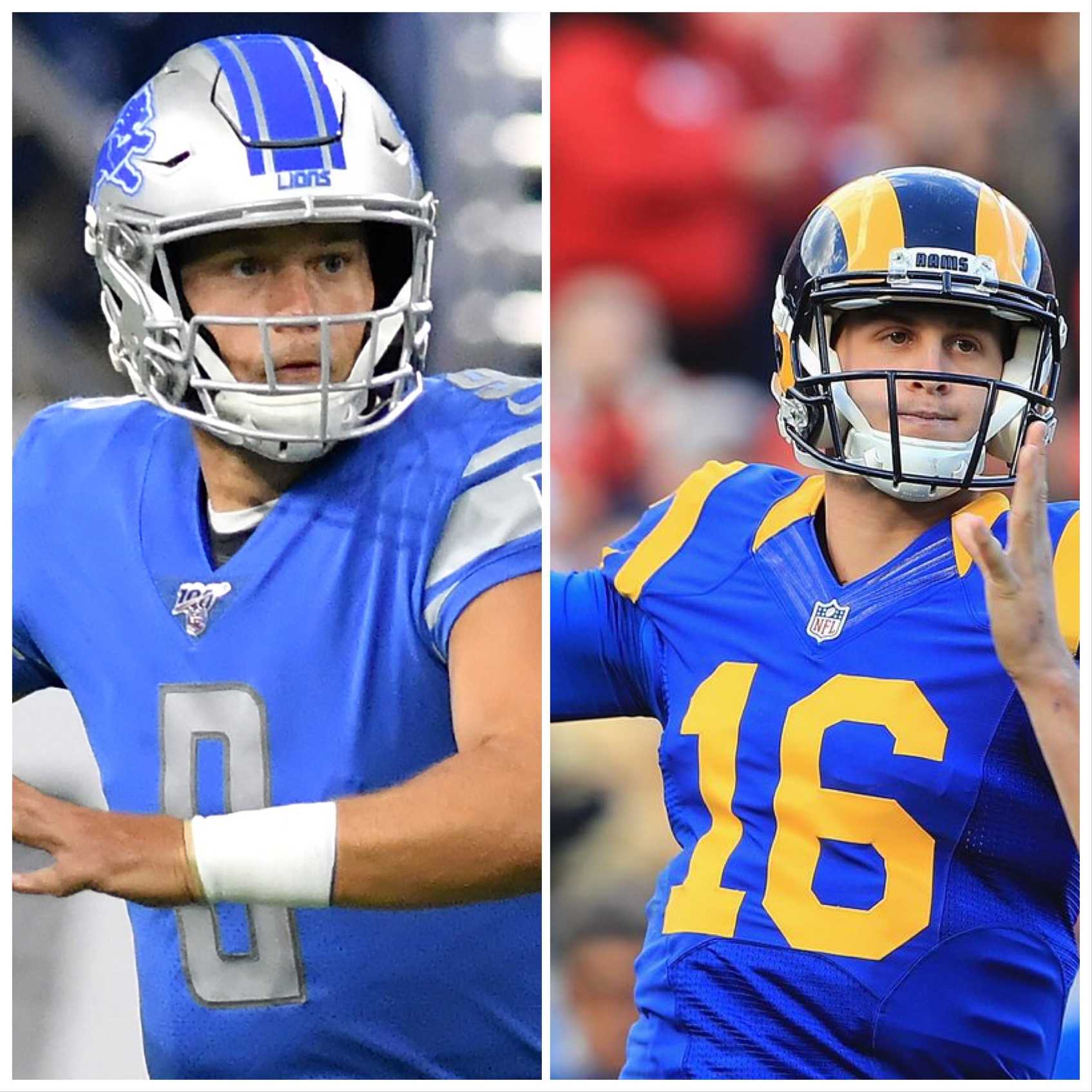 Jared Goff and Matthew Stafford Get Used to New Surroundings 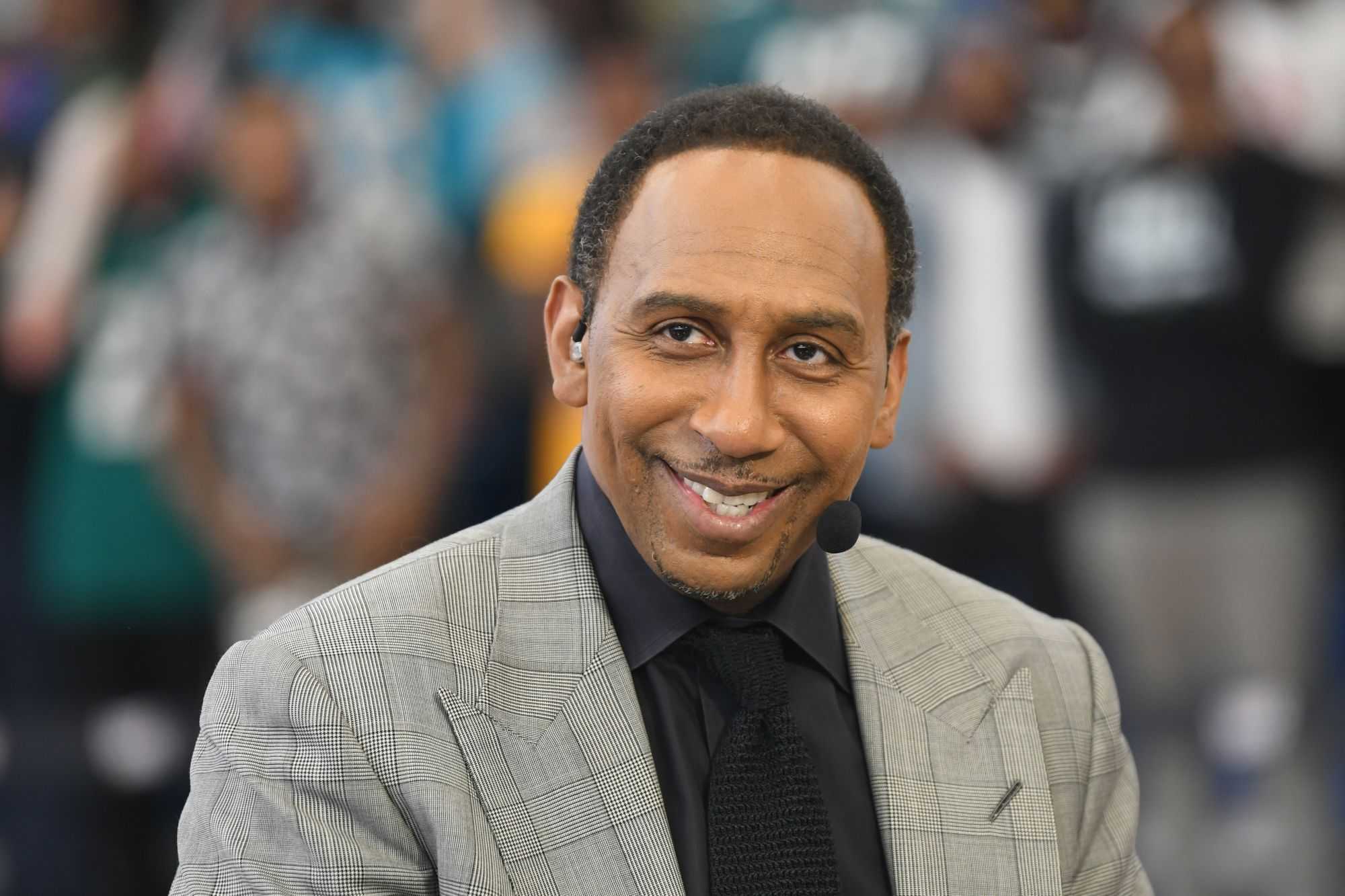