Russell Wilson’s recent media tour was much more controversial than you’d think it’d be. After winning the NFL’s Man of the Year, Russell Wilson did multiple interviews discussing the award and his season as a whole. In a shocking twist, Wilson aired his frustrations in several interviews about the Seahawks organization. Famously known for being silent and saying the right thing, Wilson did a complete 180 during his media tour. Something that the Seahawks didn’t appreciate.

The Seahawks and Russell Wilson suddenly seem to be careening toward a divorce; when will it happen? https://t.co/coVWuCNnGI

Per reports, teams have called the Seahawks regarding the availability of Russell Wilson. Even more so since his public statements. Though reports have come out claiming the Seahawks have zero interest in trading Wilson, the team hasn’t made a public statement. Which while it could mean nothing, it could also mean everything. It’s hard to imagine them trading the franchise’s greatest player, but we’ve seen weirder.

To say the Seahawks were “cheap” when it comes to protecting Russell Wilson is putting it nicely.

Russell Wilson is allowed to be unhappy

…no team has re-signed fewer drafted O-linemen than Seattle (they haven’t signed A SINGLE drafted OL to a 2nd deal) pic.twitter.com/t5tYx9f1xq

The Seahawks seemingly could not have cared less as it pertains to their offensive line. The last first-round pick the Seahawks used on an offensive lineman was in 2016 on Germain Ifedi. Seahawks fans to this day are thankful he’s no longer on the team. Post-2016, the Seahawks have drafted three offensive linemen in the top three rounds. Rees Odhiambo, who’s not good, Ethan Pocic, who’s shown potential but can’t stay healthy, and Damien Lewis who’s coming off a solid rookie season.

If you think that sounds bad, as the late Billy Mays would say… “But wait, there’s more”! Since the 2016 draft, the Seahawks have drafted seven running backs to only eight offensive linemen. Three of those seven running backs came in one draft, and as of now, none are still with the team. In other words, a complete waste of draft capital. While I’m sure the Seahawks didn’t appreciate Russell Wilson airing their dirty laundry, it was only a matter of time. 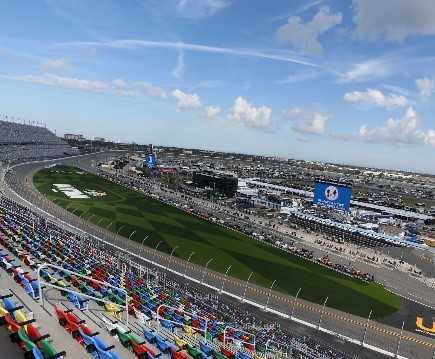 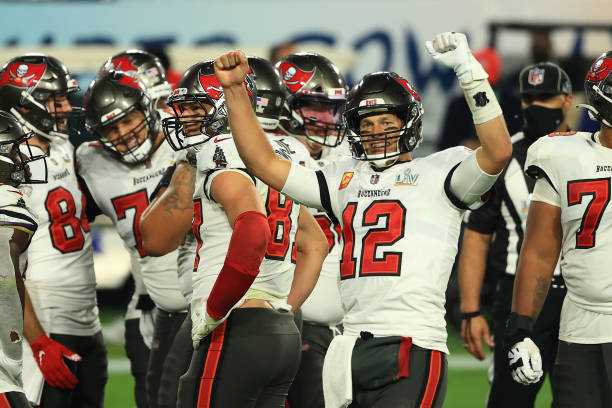