Kind of seems like a stretch for this version of the Lakers.

When the first-half schedule was announced before the season, tonight’s game was one I circled. While a regular-season matchup does little to simulate the intensity of a seven-game playoff series, it’s still an opportunity to evaluate what may have changed between you and the team that eliminated you from the playoffs the previous season. For Portland, do any of your defensive-focused offseason additions contain Lebron James more effectively? Can a fully healthy Jusuf Nurkic do anything to slow Anthony Davis? When these teams met in December, a game Portland won 115-107, we didn’t learn much. It was the first week of the season, and although Davis struggled and Portland’s backcourt dominated, tonight’s matchup, almost at the midway point of the season, was going to be a more accurate representation of where the 2020-21 versions of these two teams stood.

So much for that.

When they take the court tonight, Portland will be without CJ McCollum and Jusuf Nurkic. While the Lakers are expected to get Dennis Schroder back from his contact tracing-related absence, Anthony Davis will remain sidelined with his Achilles injury.

For Los Angeles, the math is simple; get Davis healthy and you’re a virtual lock for the Conference Finals. For the Blazers, too, injuries to McCollum and Nurkic are the only thing holding them back from making a run to the Conference Finals and we can pretty much just accept that as fact, and oh wait what you have a question, sorry we’re moving forward now thank you.

Tonight’s injury-riddled matchup may not be the postseason preview we expected, but that doesn’t mean there aren’t a few intriguing storylines.

When Portland and Los Angeles met in December, the Blazers were without Carmelo Anthony. Now back with the team and playing some of the best basketball of his Portland career, we’ll get to see the latest installment of the battle between best friends.

The relationship between Lebron and Carmelo dates all the way back to when the two were in high school, when in 2002 Anthony’s Oak Hill Academy faced off against James‘ St. Vincent – St. Mary. Anthony’s team would win their inaugural matchup, marking the start of a friendship and rivalry that would last decades. In the 2003 NBA Draft, James was the 1st overall pick for the Cavaliers, Anthony the 3rd pick to the Nuggets. Almost 20 years since the two entered the league, they’ve faced off head-to-head on 45 occasions, with James‘ teams winning 29 to Anthony’s 16.

Maybe it’s because Anthony is slightly older. Maybe he holds that first high school win in his back pocket. Whatever the reason, when these two face off it seems as though all professional accolades disappear, with Carmelo sporting the look of an older brother playing against his younger sibling in the backyard. For both players, it often seems they’re playing for bragging rights and forgetting about everything else.

Who Stops the Skid?

Los Angeles (22-11), and Portland (18-13) sit 3rd and 5th in the Western Conference, respectfully. Both are within grasping distance of the top seeds. As we approach the All-Star break, it’s easy to say that the most important thing to do is get healthy and rested. For these two veteran-laden teams, however; they understand the importance of ending these losing streaks before they snowball.

The last thing either team wants is to sow doubt about how effective they can be with key players injured. Particularly for Portland, a franchise without a player who’s shown the ability to carry a team to the Finals by himself, piling up losses means opening the door to desperate decisions like rushing players back prematurely or forcing questionable trades. For Los Angeles, perhaps the stakes aren’t as high; a few more losses won’t force the reigning champions into a panic. Still, this is a Lebron-led team; and while Anthony Davis can say what he wants, James is clearly on a mission to win his fifth MVP. A big win against a fellow MVP contender would go a long way.

in 151 possessions, harden-kyrie-harris-durant-green have an offensive rating of 136.4. unstoppable.

Expect James and Lillard to make statements in their MVP campaigns. Expect both teams to do everything in their power to end their losing streaks.

Neither team is near full strength, but expect a good game. 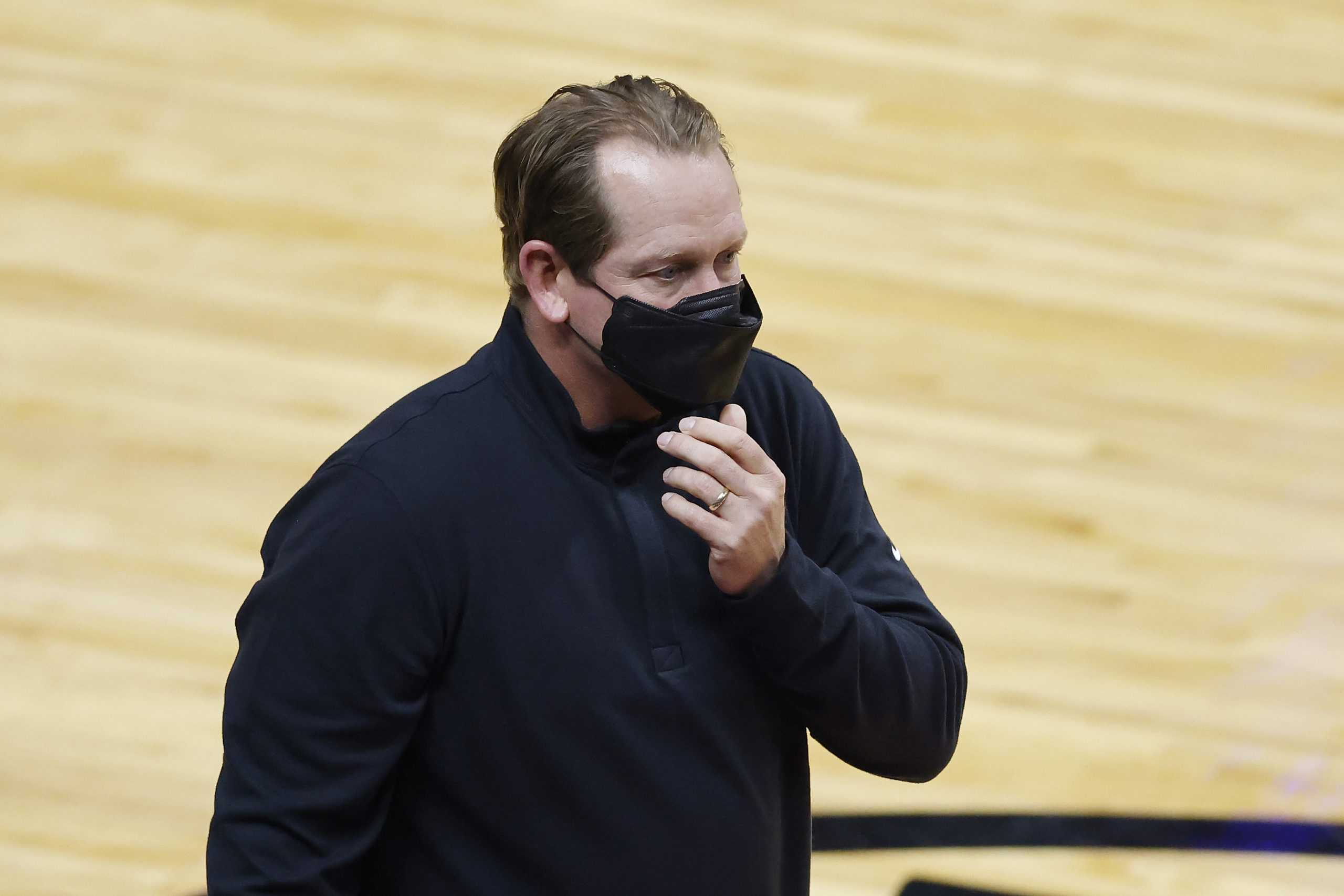 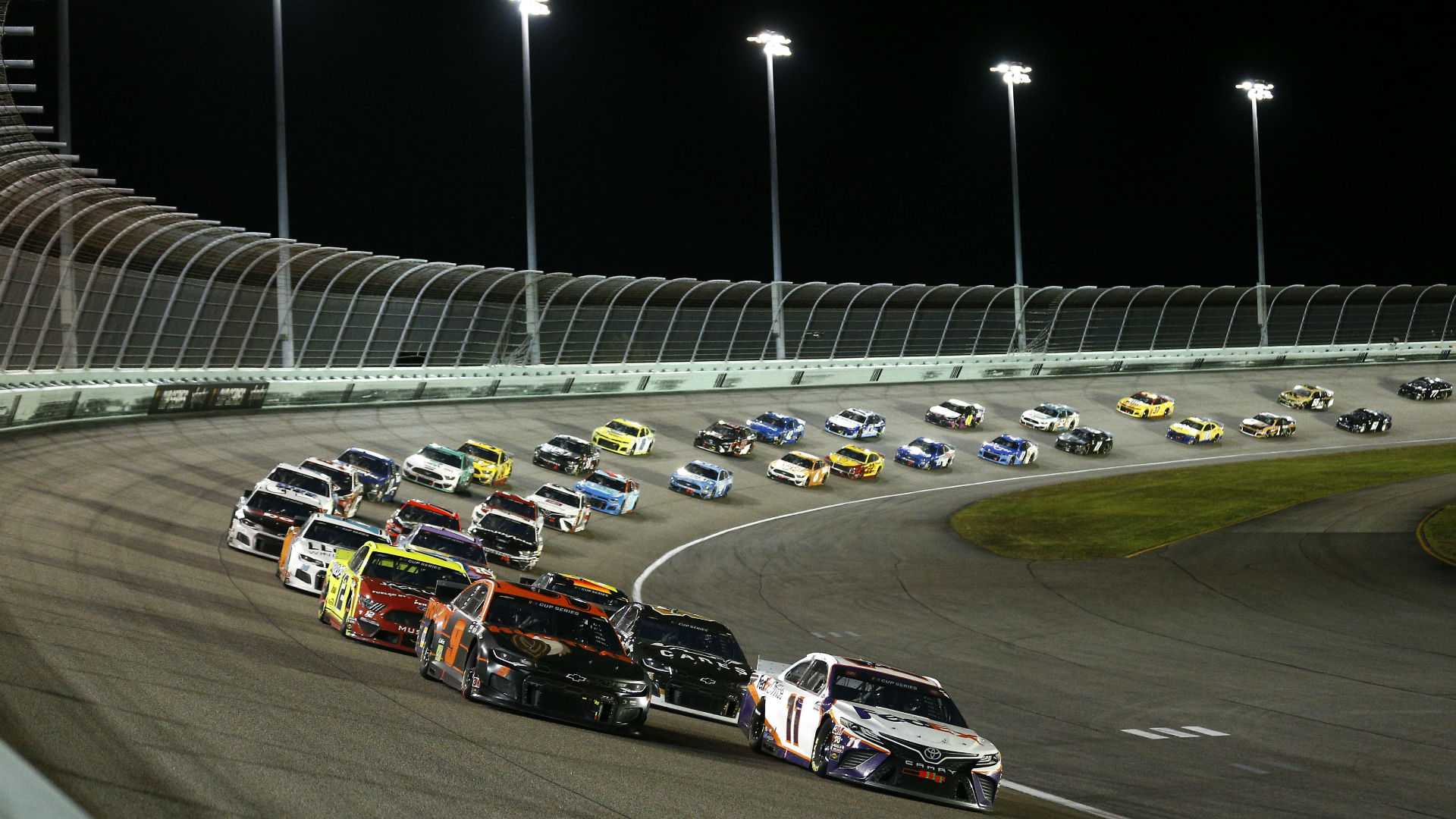