The Cardinals and AARP Actually Have Something in Common

Like many other teams, the Arizona Cardinals have been busy in free agency. On top of re-signing four of their own, they’ve also signed/traded for six other players.

Of the Cardinal’s off-season moves, the acquisitions of J.J. Watt and Rodney Hudson may prove to be their most important. At age 32, J.J. Watt is still one of the better pass rushers in the league. Watt’s struggled to stay healthy in recent years, but when he’s on the field, he’s still a productive player. With Matthew Stafford added to an already loaded division, you can never have too many quality pass rushers. But when the Arizona Cardinals made the trade for Rodney Hudson, it was quite the surprise.

Though age 31, Hudson is still among the better centers in the league. That the Cardinals got him for only a third-round pick is an absolute steal solidifying an already quality offensive line. The Arizona Cardinals ended the season fourth in the league in sacks and with the 12th graded offensive line per PFF. In other words, they’ve strengthened their strengths. There is little to no reason for them to be worse than they were in 2020.

With that being said, someone took the time to calculate the average age of the 10 signed players.

Looks like AARP isn’t the only organization that benefits the elderly.

Welcome to the Arizona Retirement Home

The Arizona Cardinals are so old they might as well move their practice facility next to a cemetery. Heading into the 2020 season, the Cardinals possessed the ninth oldest roster in the NFL with an average age of 26.1. Seeing that the average age of their “new” talent is 32, it wouldn’t be a surprise to see their ranking climb back towards the top. In fact, no one would be shocked if it got leaked that every new player was given a free Life Alert upon signing their contract.

To say that Arizona is familiar with people a bit long in the tooth is putting it nicely. Just four years ago, the Cardinals had the oldest roster with an average age of 32! Nowadays, unless you’re a quarterback, being over 30 means the clock is ticking. Don’t expect a large influx of youth via the NFL draft either. The Cardinals have just six picks – and only two of the six are in the top four rounds. And seeing as how the NFL is extending the regular season to 17 games, we’re bound to see some stretchers due to arthritis.

It’s clear that the Cardinals are in *win-now mode*. Through nine games last season, Arizona was 6-3 and seemed poised to take control over the NFC West. By season’s end, they were 8-8 and missed the playoffs. With the 49ers getting healthy, the Rams upgrading at quarterback, and the Seahawks always being contenders with Russell Wilson, the Cardinals couldn’t afford to just stand pat. So they went out and signed veterans that can not only play at a high level but also be leaders in the locker room.

Whether or not it makes a huge difference is merely speculation at this point. Just because the Cardinals were 8-8 last season doesn’t mean they’ll necessarily improve this season. But the Cardinals are clearly trying their best to stay competitive in one of the premier divisions in the NFL. Youth is important, but experience and leadership are invaluable. 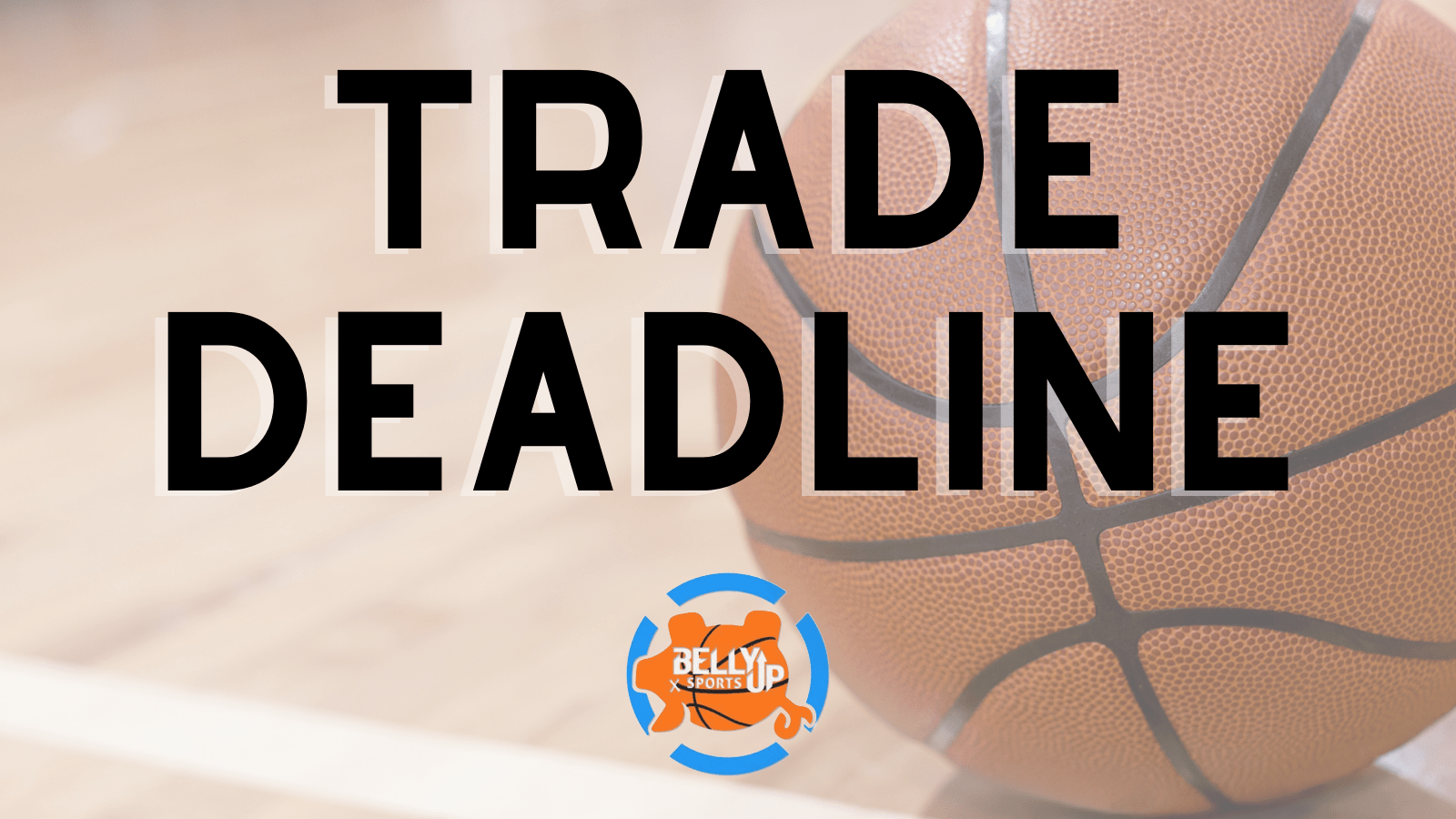 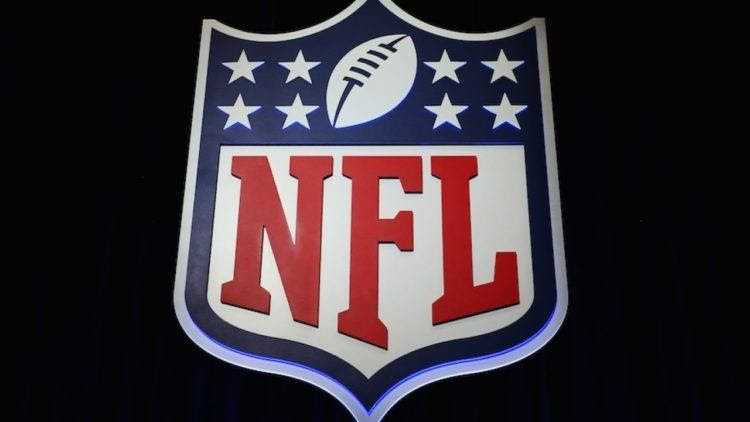 The 7 biggest scandals in NFL history