The Mouse Responds: Paul Pierce Out at ESPN

On Friday, Paul Pierce did what countless other people do: go live on Instagram. However, Paul Pierce’s livestream featured some things that his employer, ESPN, did not like.

Paul Pierce joined ESPN after his retirement in 2017. Being heavily featured on The Jump and NBA Countdown, Pierce’s time at ESPN was polarizing. With an overinflated ego in terms of his place in the NBA’s history, Pierce’s takes infuriated some people, and he became a joke to fans. Paul liked to say he was Lebron’s biggest rival, he’s the reason Lebron went to Miami, and basically just talked about Lebron a lot. However, this isn’t what got him fired.

Wasn’t expecting to wake up to this Paul Pierce video… pic.twitter.com/NLRomusL8C

Paul Pierce made headlines on Friday after his livestream on Instagram. In a video that would make James Harden blush, Pierce was surrounded by strippers while playing poker. This did not sit well with Paul Pierce’s employer, ESPN, or their parent company: Disney. If I know one thing about the Mouse, it’s that stuff like this doesn’t fly. Disney is a family oriented company, and they can’t have employees having non-Disney sanctioned fun. So, Paul Pierce is out at ESPN, although I think he got off pretty easy.

Was It The Right Decision?

Honestly, I don’t know. On one hand, we know countless NBA players probably go to strip clubs. And for someone who made almost $200 million during his career, Pierce has to spend his money somehow. On the other hand, Disney is a private company and can do what they want. It does also call his decision making into question, and if there was a concern this was the start of something, I can see ESPN wanting to end things quickly. However, it appears as if Pierce has some big plans for the future and will land on his feet.

What programs do you think need a sponsor? Let me know on twitter (@BellyUpKev), and check out some great NBA content on Belly Up! 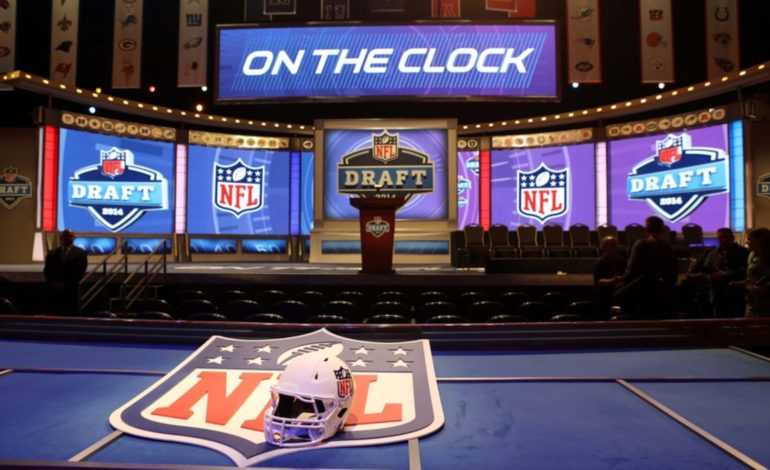 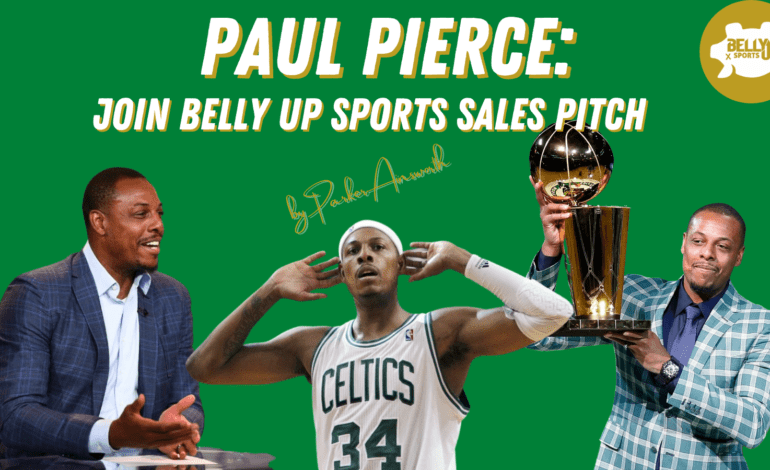