At the start of the season, two teams were expected to battle for the top of the table in the Western Conference: the reigning champions Los Angeles Lakers and the Los Angeles Clippers. With the addition of Marc Gasol, Montrezl Harrell and Dennis Schroeder, the Lakers seemed even stronger than last year. And the partnership between Kawhi Leonard and Paul George would certainly be more prolific in the West.

But now, as the second half of the season is ongoing, just over a month away from the start of the postseason, the leaders in the West are the Utah Jazz, the most pleasant surprise of the season so far. With a 38-11 record and the best home record in the league, the team is currently on a 9-game winning streak led by Donovan Mitchell’s excellent performances.

Ranking second in the Western Conference, the Phoenix Suns are also on a hot streak, winning their last five games and posting only two losses in their last 10 matches. Relying on Chris Paul’s leadership and court vision, and Devin Booker’s scoring expertise, the team is backed by a talented young core, and could be fierce contenders in the playoffs.

According to sportsbooks on this list of betting sites, the Jazz are overwhelming favourites to win the Northwest Division, but have only the third-best odds to win the conference, with +400. The Suns are set to a playoff berth, with -112 odds to win the Pacific Division.

The Utah Jazz lead the Western Conference and have a three-game lead on the rest of the NBA. The team ranks third in the league’s best offenses and leads the NBA in three-pointers made. Looking ahead, the Jazz have the fourth-easiest remaining schedule in the league, with opponents averaging a .473 winning percentage – only the 76ers, the Mavs and the Wizards have easier remaining schedules – so they’re expected to finish as the top seed in the West.

The team is led by guard Donovan Mitchell, who is on the way to the best season in his career. He is averaging 25.6 points, 4.4 rebounds and 5.5 assists, but apart from providing the efficient playmaking and aggressiveness attacking the rim that is expected from him, Mitchell has been putting consistent numbers on the 3-point line, with a career best 40% on the arch. Only five players have scored more three-pointers than him.

At the other side of the court, Rudy Gobert remains one of the best rim protectors in the league, as he ranks second in both rebounds per game and blocks per game. But he’s also been able to help the team offensively, with good pick-and-roll combinations with Mitchell and Jordan Clarkson, and leads the league in field goal percentage.

Much of Utah’s success this season must be credited to head coach Quin Snyder. Altering his game plan and offensive approach from last season, he embraced the long ball, giving his players the green light to space the floor and shoot the ball. Apart from making them the best team from the 3-point line, this also made Utah very difficult to defend.

The Suns sit second in the Western Conference standings and have the second best campaign in the league, a massive jump from their 10th place finish last season. They are closing in on their first playoff appearance since 2010, and their first winning season in seven years. Despite having one of the hardest remaining schedules, with opponents averaging a .530 winning percentage, Phoenix recent form indicates the team might be able to secure the second seed in the conference.

The team has one of the best starting backcourts in the league, not just the west, pairing 11-time All-Star Chris Paul and pure scorer Devin Booker. The duo averages 41.6 points, 8.8 rebounds and 13.2 assists, with Paul orchestrating the offense and Booker providing many scoring opportunities, whether shooting from mid-range or driving to the basket. But DeAndre Ayton also deserves some credit. The first pick in the 2018 draft, he is averaging 14.5 points, 10.8 rebounds and 1.1 blocks this season. He is also shooting a career best 60.8% from the field and has the fourth-most screen assists in the NBA with 250.

Head coach Monty Williams was named the Western Conference coach of the month in March, and became the first Suns coach to win the honor since Jeff Hornacek in 2013. After a troubled start when they went 8-8, Williams led the Suns to a 26-6 record over their last 32 games. He is reunited with Chris Paul, who played under him during Paul’s last year with the New Orleans Hornets. 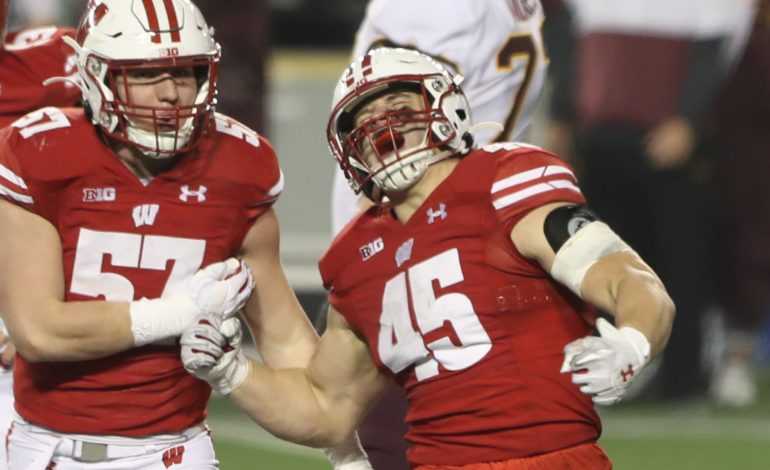 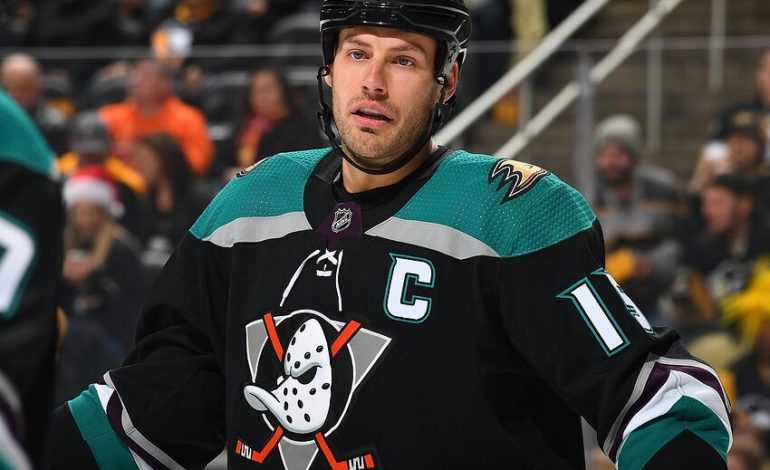