Last night, the Brooklyn Nets completed the gentleman’s sweep, knocking the Boston Celtics out of the playoffs. The “Curse of the Trade” is over, and the Celtics have a lot of question marks going into the offseason. Is Kemba gone? Will Smart stay in a Celtics uniform? Three seeming locks this offseason were Brad Stevens, Danny Ainge, and Jayson Tatum. Now, two of those are gone or in new roles, and there are even more questions for this team.

Danny Ainge has been with the Boston Celtics for well over twenty years between his playing and executive career. After rebuilding the Celtics post Rick “Ten Seconds” Pitino, Ainge won a ring, became executive of the year, and is the reason Lebron took his talents to South Beach. However, the Celtics have underperformed this season, and Ainge suffered two heart attacks during his time as an executive, most recently in 2019. It seems those took their toll, and Danny Ainge retired as the President of Basketball Operations for the Boston Celtics.

Brad Stevens Gets a Promotion After Eight Years as Coach

Dubbed the basketball wunderkind since he joined the Celtics, Brad Stevens was going to be the coach of the Celtics for a long time. However, after losing to the Miami Heat in the ECF, the team struggled throughout the year, and came into the playoffs as the seventh seed. After denying speculation he would leave Boston for the Hoosiers job, it came out he was “worn down” from coaching in the bubble. Now in the front office, Brad Stevens will lead the search for the Boston Celtics next head coach.

Who Will Coach the Boston Celtics?

With questions about the team’s direction, we are only beginning to see speculation about who will be the next Celtics coach. With names being thrown out there, let’s go through some names people will mention.

Some will want KG back with the Celtics. A fiery, shit talking competitor who still has love for the team? Sounds perfect, but I don’t see it. He is trying to buy a stake in the Timberwolves to keep them in Minnesota. As much as KG loves the Boston Celtics, the Timberwolves were his first love, and I think he cares more about them than the Celtics.

Another former, beloved player. The one thing Pierce has over Garnett? Free time. After… leaving… The Jump, Pierce has plenty of time on his hands. However, unless the Celtics install stripper poles and get a sponsorship from Depends, I’m not sure if this happens.

I’m not saying I expect this to happen, but I expect it to be a rumor. Nate Oats got the most out of his players at Alabama, and brought a certain swagger to the bench that the Boston Celtics desperately need. However, Nate seemingly loves Tuscaloosa, and has stated he’s not interested in other job openings.

The Boston Celtics love themselves a player-coach. Bill Russell had a lot of success during his time as a player-coach in Boston. While times have changed, is it time to bring this idea back? He was seemingly the only bright spot down the stretch in Boston, and he is expected to be the face of the franchise. Why not give Jayson a shot? (But only if Deuce can be an assistant coach)

Chances: Definitely not going to happen, but it’d be awesome!

Who should the Boston Celtics hire as their next coach? Let me know on twitter (@BellyUpKev), and check out some great NBA content on Belly Up!

Also check out the latest episode of the Korner Booth Podcast where we discuss the future of the Boston Celtics! 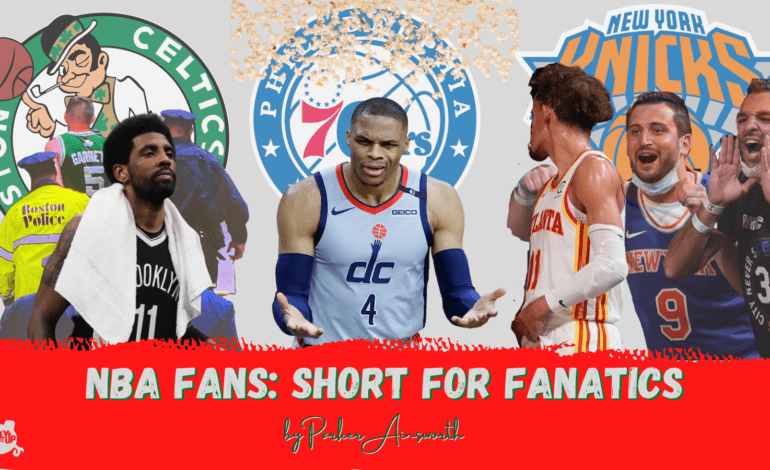 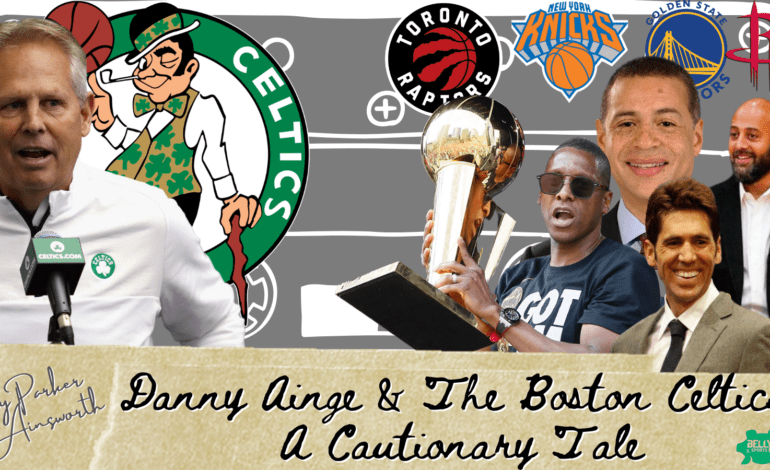