Widely regarded as one of if not the greatest player of all time, Cristiano Ronaldo managed to snag the headlines twice in the span of 24 hours this past week. The Portuguese captain toppled Coca-Cola on Monday and the Hungarian national team on Tuesday. What more could you expect from an all-time great?

Do NOT Put Coca-Cola in front of Cristiano Ronaldo!

On Monday, members of the Portuguese national team attended a press conference. They were preparing to face Hungary the following day in their first match at Euro 2020. Cristiano Ronaldo was in attendance and wasn’t too impressed with a certain product placed in front of him:

Do NOT put Coca Cola in front of Cristiano Ronaldo 😠

This is absolutely brilliant 🤣 pic.twitter.com/bw9FYlTOI4

Off the pitch, Cristiano Ronaldo is famous for how he takes care of himself to stay at the top, despite being 36 years old. What you see from him during matches is a result of unrivaled discipline, and this extends to his diet. Seeing as he doesn’t even like catching his own son eating fries or drinking soda, you might be able to see why the sight of Coca-Cola displeased Ronaldo. Little did the world know at the time, but the seemingly small act of removing the bottles from the sight of the cameras would have a significant impact on Coke as a brand.

It’s not unreasonable to guess that the placement of those Coca-Cola bottles was intentional. Money was likely spent for them to be there. The goal was to have them seen next to one of the biggest stars on the planet. So when Ronaldo chose to…alter the positioning of the bottles slightly, it caused an uproar on the internet. CR7 has an insane amount of influence and is the most followed person on Instagram. The sight of him moving the bottles completely out of frame preceded Coca-Cola watching their market value drop $4 billion as a result.

The destruction caused to the soda company did not seem to weigh on Ronaldo’s conscience as he took on Hungary the next day.

The following day Cristiano Ronaldo led Portugal out in their first match of the Euro 2020 tournament. In a difficult start that saw Portugal struggle against a tough Hungarian side, Ronaldo could not seem to get on the score sheet. Halftime read 0-0, and dropping points against Hungary would’ve been devastating. France and Germany are the other teams in the group, both of whom are stronger opponents than Hungary.

After a disallowed Hungarian goal, Portugal appeared to wake up as they took the lead via Raphaël Guerreiro in the 84th minute. Three minutes later, a penalty was awarded to Portugal. Captain Ronaldo stepped up and converted with ease, and he wasn’t finished yet. In the 92nd minute of the match, Ronaldo completed a beautiful link up play with Rafa Silva, and proceeded to dance around the Hungarian keeper before slamming the ball in the back of the net.

Portugal won the match 3-0 to top the “Group of Death” after the first week of play. Cristiano Ronaldo with his two goals on Tuesday broke some more records:

He became the highest-scoring player in the history of the Euros,

He became the first player to appear in 5 Euro tournaments,

and became the first player to score in 5 Euro tournaments in a row.

Cristiano Ronaldo’s greatness continues to shine and shows no sign of slowing up. He and Portugal are off to a positive start at the Euros after a night to remember in Hungary. All this just the day after a certain someone was irritated by the choice of beverage displayed at their press conference.

Moral of the story for Ronaldo’s competitors? Maybe just place water in front of the man instead. 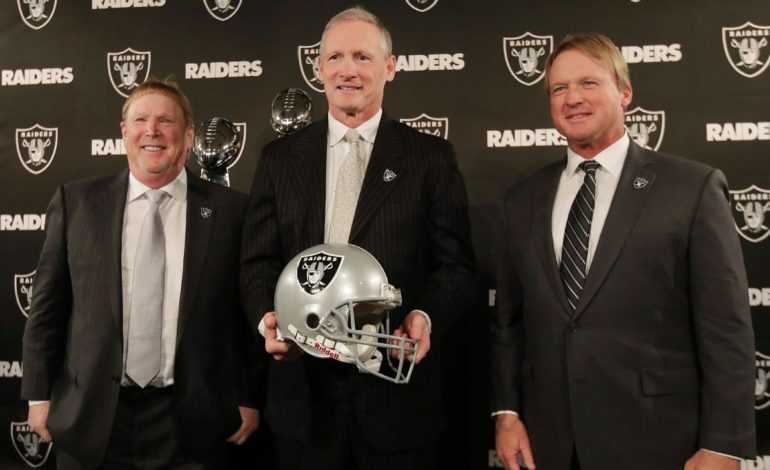 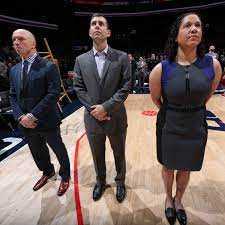