The Jacksonville Jaguars shocked absolutely nobody when they selected Trevor Lawrence with the number one overall pick. In fact, the only shocking thing was that they ran down the entire clock before drafting him. Coming off of a 1-15 season, Jaguars faithful hope first-year head coach Urban Meyer and Trevor Lawrence, the highest-graded college quarterback since Andrew Luck and John Elway, can provide a much-needed spark. Like the Cardinals when they drafted Kyler Murray, it was hard for the Jaguars to pass up on Trevor Lawrence. And similarly to Josh Rosen, Gardner Minshew wasn’t given a fair shot either.

In 2019, Kyler Murray stole the show as he won Offensive Rookie of the Year. Proving the Cardinals right for moving off of Josh Rosen. But as good as Kyler Murray was his first year, he wasn’t even the highest-graded rookie quarterback.

Gardner Minshew made his NFL debut week one of the 2019 season when then starter, Nick Foles, went down with a shoulder injury. Minshew would start 12 games, appear in 14, and put up 3,300 yards, 21 touchdowns, and six interceptions while completing just over 60 percent of his passes. It wasn’t a statistically dominant season, but the sixth-round pick out of Washington State appeared to be a steal. In year two, Gardner Minshew started his season hot, but due to inconsistency and injuries, wound up only starting nine games. Now headed into his third year, Minshew-mania could be on his way to another team.

REPORT: The Jaguars might accept a 5th or 6th round pick for QB Gardner Minshew. pic.twitter.com/wPeLzhdlLA

According to ESPN’s Jeremy Fowler, Minshew wants a chance at competing for a starting job. Something he won’t get any time soon in Jacksonville. If the Jaguars are willing to trade the only NFL quarterback with a mullet for a late-round pick, then multiple teams should monitor the situation.

In two seasons with Jacksonville, Gardner Minshew has a very impressive stat-line given his lack of offensive skill pieces and inconsistent playtime. In 23 games, 20 of which were games he started, Minshew’s compiled…

Considering his circumstances in Jacksonville, Minshew has managed to play very well.

Teams like the Texans, Eagles, Broncos, or a team with an older quarterback such as the Falcons or Buccaneers would make sense for Minshew. He would have a fair shot to win the starting job or be positioned as a successor. As a Marcus Mariota stan, I would attempt to trade for Mariota before Minshew, although Minshew would be significantly cheaper.

In the end, like a Josh Rosen and the Cardinals, Gardner Minshew was never truly embraced or surrounded by the best pieces in Jacksonville. Looking at his raw numbers and film, there’s stuff to like and dislike. Jacksonville could always choose to keep him as an insurance policy to Lawrence, but in a league where teams are still desperate for a quarterback, expect the Jaguars to receive some calls. 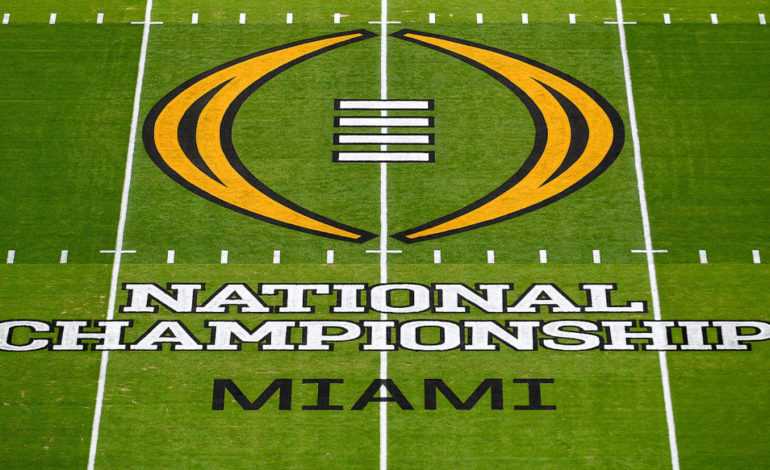 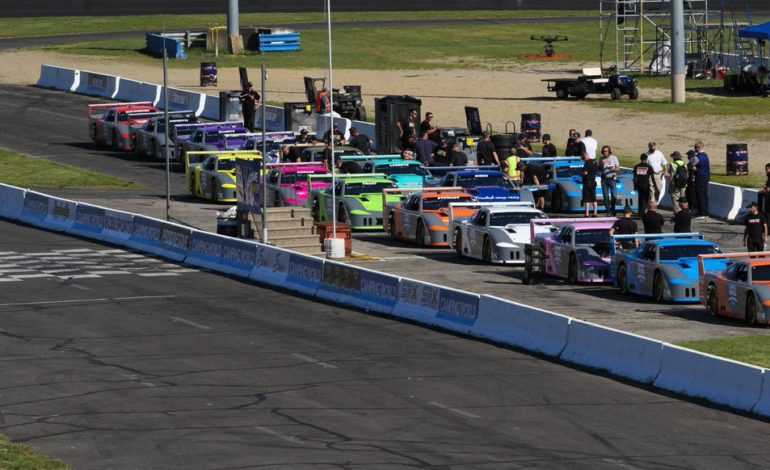 SRX Race One Preview at Stafford