USA Hockey advances to the semifinals following today’s 6-1 win over Slovakia. It was the American’s 7th straight win as they now head to the medal rounds. The US jumped on Slovakia early, scoring 3 goals in the first period. USA Captain Brian Boyle got the scoring started by wiring a slap shot by Slovakia goalie Adam Huska (New York Rangers). The other two first-period goals were scored by Colin Blackwell (New York Rangers) and Conor Garland (Arizona Coyotes). Both players had two-goal games. The other goal scorer was Sasha Chmelevski (San Jose Sharks) who scored Team USA’s 5th goal of the game. Here are the highlights from the game.

Team USA once again got tremendous goaltending from Cal Petersen, who stopped 27 of the 28 shots he saw. Petersen now leads the tournament in both Goals Allowed (1.01) and Save Percentage (96.06). With both US goaltenders playing so well I asked USA coach Jack Capuano after the game if he had an idea for who would play the semifinals matchup.

After today’s Quarterfinals win I talked with @usahockey coach Jack Capuano. They have a big matchup with @HockeyCanada in the Semifinals coming up #IIHFWorlds #IIHFWorlds2021 #TeamUSA #MensWorlds #nhl pic.twitter.com/EpJseAQvvX

What a game for Blackwell. For the second time this tournament he was named the player of the game. He scored two goals in the game and was all over the ice. Blackwell has now scored three goals in the tournament. He is such a luxury to have in the lineup. He can play both a top 6 role or can grind it out on in the bottom 6. In this tournament, he has shown he is a capable center after playing wing all year for the Rangers. He also plays on both the penalty kill and power play. I spoke with him post-game about his great play and taking the confidence from his breakout season with the Rangers over to the World Championships.

Talked with @NYRangers Colin Blackwell after his 2 goal game today in @usahockey win over Slovakia @cb__43 has played great for #teamusa & was named the player of the game for the 2nd time this tournament #IIHFWorlds #IIHFWorlds2021 #MensWorlds #nyr @HarvardMHockey @BellyUpSports pic.twitter.com/OMLVjlOCG6

As this article was about to be released Team Canada scored in overtime to upset Russia. Setting up a rematch of Team USA vs Team Canada. What else could you want as a North American hockey fan! Two big rivals squaring off for a chance to play for the Gold. Stay tuned for a game preview coming out soon. Should be a fun one! 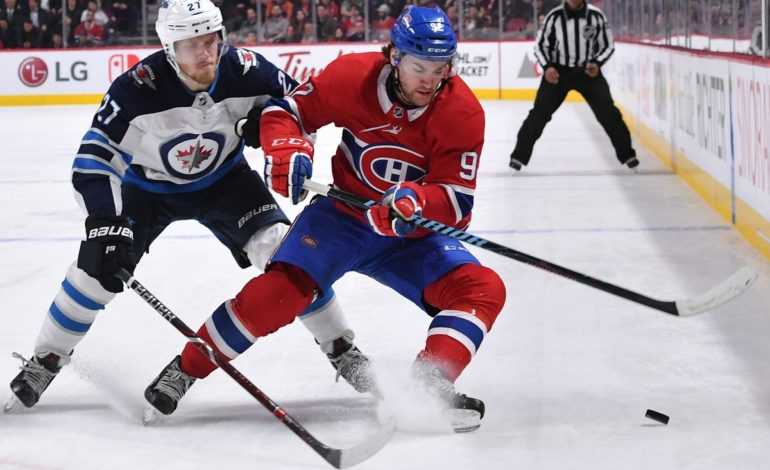 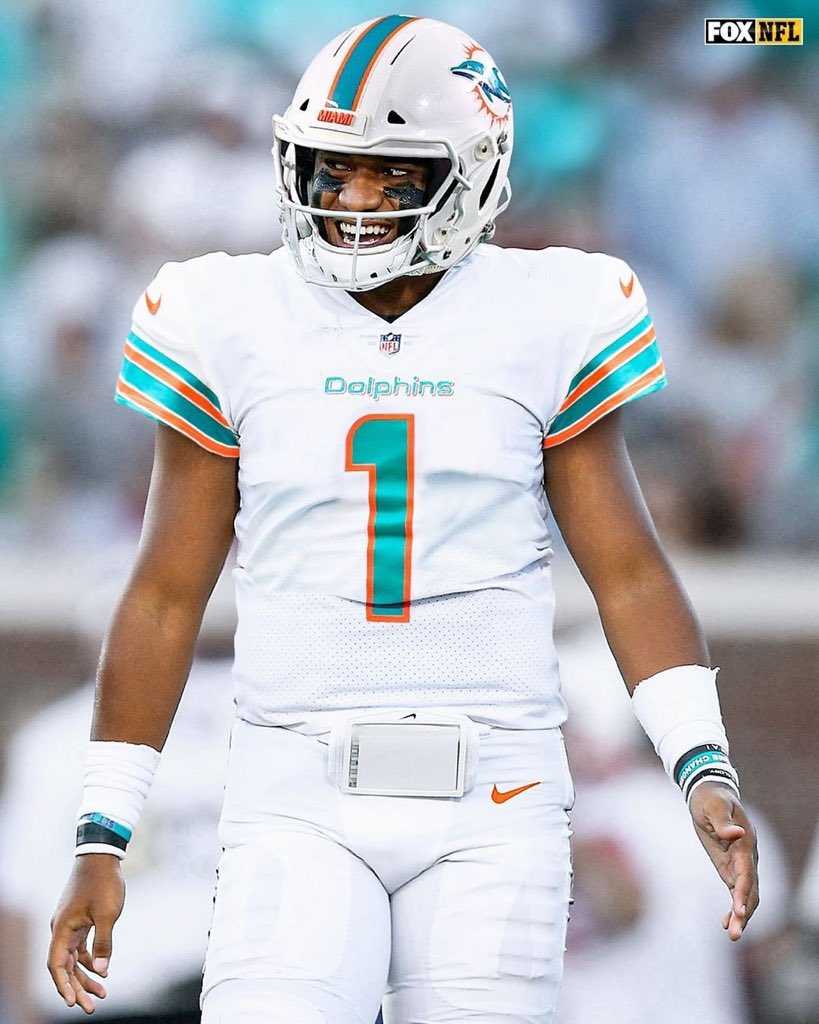