The SRX Series is ditching dirt and hitting the pavement once again this weekend! Now that we’re in the back half of the season, the superstars will be jumping at the chance of getting points wherever they can. Here is the SRX at Lucas Oil Raceway Preview!

Scott Speed is returning this weekend as the ringer with Bobby Santos III as the local legend. The heat one lineup has been announced and Speed will be on pole position with Michael Waltrip in second. Tony Kanaan and Bobby Santos III will be in row two with Tony Stewart and Bobby Labonte behind them in row three. Row four will consist of Paul Tracy and Bill Elliott. Willy T. Ribbs and Ernie Francis Jr. will be in row five with Helio Castroneves and Marco Andretti starting in the last row.

Crew chiefs have also been announced for each driver. There will be four crew chiefs each in charge of three drivers. Jeff Hammond will be with Kanaan, Elliott, and Castroneves. Tony Eury Jr will be with Francis Jr, Labonte, and Ribbs. Tim Clauson will be in charge of Stewart, Waltrip, and Santos. And finally, Todd Parrott will be with Speed, Tracy, and Andretti.

76 laps for the main event in honor of Independence Day 🇺🇸 @LucasOilRaceway pic.twitter.com/HetsT1mBBu

Unlike the first pavement race at Stafford, the two heat races will be 12 minutes and the feature will be 76 laps with the last 6 laps being green-flag only. On top of that, the feature Race lineup will be decided by the average finish of each driver in both heat races.

After last weekend, I’m feeling pretty good about Michael Waltrip and Helio Castroneves. Both drivers have been pretty consistent. But Castroneves has been getting better and better each weekend. If the past three races have shown anything, it’s that you can’t count out the local legends. These drivers probably know the tracks better than anyone else and that could make things difficult for the superstars. 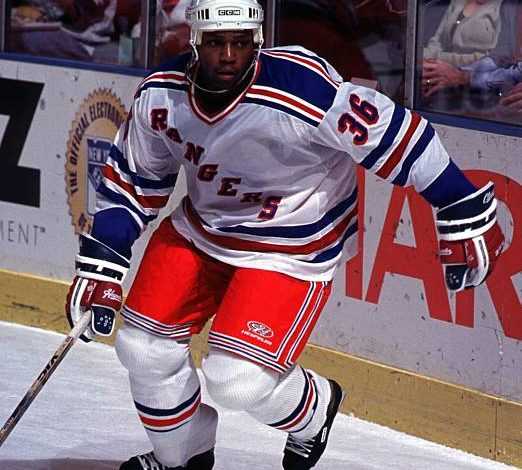 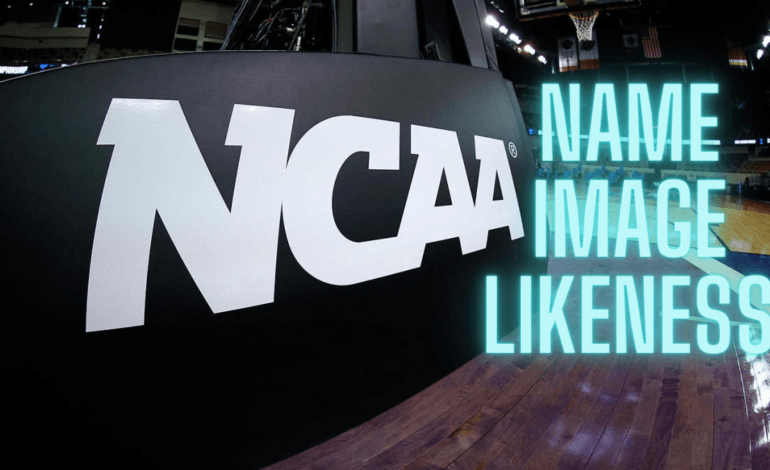