McGregor is a Natural on the Mic

Part of Conor McGregor’s game is psychological. He’s a braggadocio smack talker outside of the ring. Weigh-in day with McGregor is a pay-per-view event all its own. He’ll talk up his game and for most of his career has backed up his talk with two featherweight championships. On the pro wrestling side, some of the best wrestlers today also own the best mic skills. Wrestlers like The Rock, Chris Jericho, and “Stone Cold” Steve Austin cashed their checks both with their wrestling skills as well as their vocabulary. Even now, Jericho still possesses some of the best mic skills in wrestling. Conor McGregor can certainly spit fire on the mic; WWE writers need to make sure they don’t give him terrible lines.

Like Severn, Shamrock, and Rousey before him, Conor McGregor has won his share of championships in Europe and in the UFC. Vince McMahon loves a winner and he knows how to bring in the big name. That’s why he’s had former MMA fighters in the WWE. Severn never won a WWE title, Shamrock won the Intercontinental and Tag Team titles and Rousey was the Raw Women’s Division winner for most of 2018. Could Conor McGregor be the next MMA athlete to win a title in WWE?

A New Planet to Conquer

Conor McGregor has done it all in MMA. He also fought against Floyd Mayweather and incidentally enough, Mayweather “knocked out” The Big Show in WrestleMania 24. WWE would be another planet to conquer. Some might say that at 32 years old and 155 lbs., McGregor is “too old and too small” for the WWE. Sure, pro wrestling is a younger man’s game, but aren’t most pro wrestlers in their “prime” in their early 30’s? It might take a while for McGregor to get used to a wrestling ring, but with how much more athletic pro wrestlers are in this era, it won’t take too much time for him to acclimate. That is if he wants it bad enough.

Pat McAfee (For the Brand!).

The only person I could think of who matches his verbal mic skills and his physical prowess is McAfee. I just hope that the build-up matches the hype, but again, it’s up to McGregor.

Vince McMahon has the means and the moxie to sign big names. Will Conor McGregor join the WWE? Let’s wait until his snapped ankle heals before he makes any moves.

I’m Ryan McCarthy and I’m a hydra for Belly Up Sports: writer, live streamer, and podcast host. Let me know what you think: should Conor McGregor sign with the WWE? Leave a comment below or on Twitter: @whoisryanmcc. 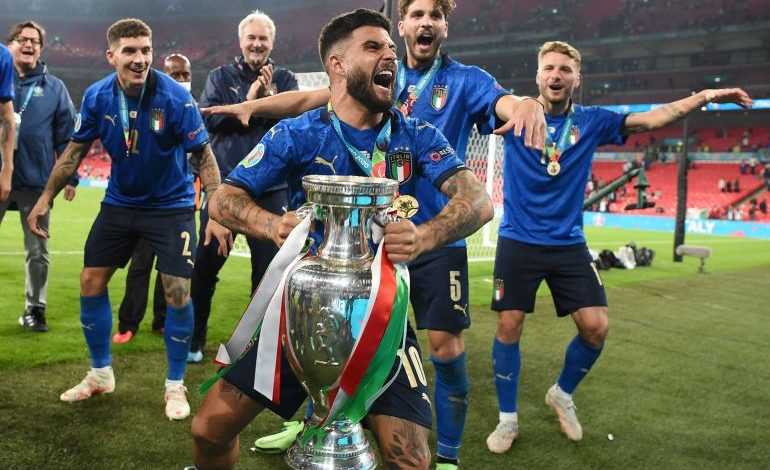 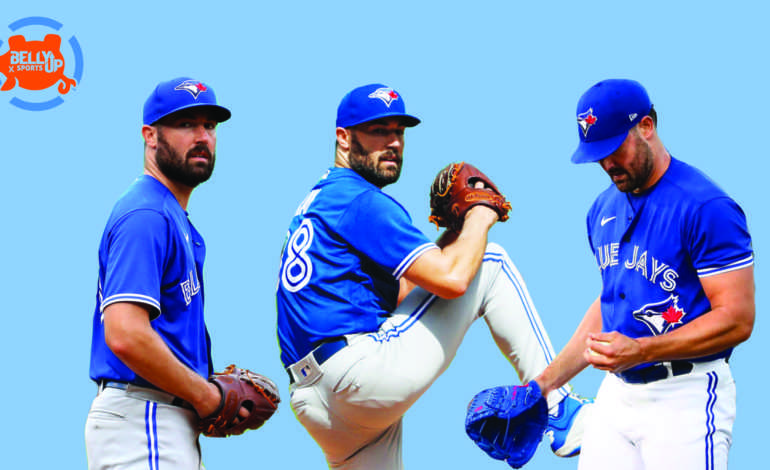