The National Football League has some peculiar hashtags. Some have evolved over the years from your generic hashtag with the team name to some creative ones. There are some teams that need to face reality a bit, though, when it comes to their hashtags this season. Here are the NFL 2021 Hashtags we’d like to see. (The tweet below has the actual NFL emoji hashtags for 2021.)

No one had any idea that of all the quarterbacks chosen in the 2018 NFL Draft, Josh Allen would be the best of them. He’s made a believer out of the city of Buffalo and the fans hope he’ll deliver a Super Bowl this season.

Last season was a baptism by fire for quarterback Tua Tagovialoa and on numerous occasions was pulled in the second half. Miami Dolphins fans are hoping he’ll start and finish a full game this season. Has Tua earned head coach Brian Flores’ trust, though?

Head coach Robert Saleh’s attitude of All Gas No Brakes is a breath of fresh air compared to the staleness of his predecessor, Adam Gase. This pun should do the trick. In all seriousness, Jets fans are looking forward to seeing what Saleh can do.

The Ravens’ last loss in the preseason was in 2016. That’s nearly six seasons of perfection. They also do well in the regular season. The postseason since 2011? That’s another story.

After losing quarterback Joe Burrow in Week 9 of the 2020 season, the Bengals had a chance to draft one of two generational tackle to protect their franchise quarterback. They drafted Ja’Marr Chase instead. It’s gonna be another long season in Cincinnati.

Multi-faceted offense with a charismatic quarterback at the helm? Check. Fantastic defense with dual threats at edge rusher? Check. This group of Browns have Clevelanders thinking Super Bowl.

Defensive tackle JJ Watt bolted for Arizona. Quarterback Deshaun Watson wants to get out of Houston. The Texans have a rookie head coach. They could be starting a rookie quarterback if Watson is traded or sits the season. Let’s be honest: the Texans might just be the first 0-17 team ever.

The Colts gave up a bunch of picks to acquire quarterback Carson Wentz from Philadelphia. Wentz reunites with Frank Reich, who helped his development. His injury history must have come with him. The best chance for the Colts to go to the Super Bowl relies on Wentz.

After a miserable 2020, the Jaguars were rewarded with the chance to draft Trevor Lawrence. They also brought in Urban Meyer to coach the Jaguars. The easy part is done after drafting Lawrence. The hard work begins Meyer to build a team that can support Lawrence.

Remember last season when the Titans had to reschedule games due to a Corona outbreak? History has repeated itself with head coach Mike Vrabel and quarterback Ryan Tannehill having both contracted the virus.

Since Peyton Manning retired, John Elway is still trying to find the quarterback to bring the Broncos back to glory. If Teddy Bridgewater nor Drew Lock work out, expect Broncos fans to use this hashtag. Let the rebuild begin!

After a humiliating defeat in Super Bowl LV, the Kansas City Chiefs have done everything in their power to shore their offensive line to protect quarterback Patrick Mahomes. Will a rebuilt offensive line be enough to get back to the Super Bowl?

Raiders owner Mark Davis has allegedly promised the team that if they win this season’s Super Bowl, he will get a new haircut. Word is he’ll opt for a pompadour. Though it’s likely they won’t sniff even the playoffs, this would be something to root for.

The Chargers’ 2020 season was a roller coaster of emotions for its fans. Quarterback Justin Herbert is a year older and has protection in front of him along with a healthy defense. Watch out for the Bolts as they could challenge Kansas City for the AFC West.

One of the quirky things NFL fans discovered during this year’s Hard Knocks is Cowboys owner Jerry Jones putting salt on his McGriddle. Why? Because he’s worth a billion dollars and you’re not.

For the better part of two seasons, Giants head coach Joe Judge has brought an old school approach to the team. You mess up, you’re running sprints. And if he hates your enthusiasm for sprints, drop and give him 20.

If Eagles fans thought last season was miserable, this year is going to be worse. Sure, their offense will be better with Jalen Hurts and talent around him, but that defense is going to give Iggles fans nightmares.

Washington’s surprising run to the NFC East title last season was arguably the most surprising thing about 2020. The reason? Their defensive line of Chase Young, Jonathan Allen, Daron Payne, and Montez Sweat. They’ll bring the pain again in 2021.

The Bears accepted their mistake from 2017 by jettisoning Mitchell Trubisky and drafting Justin Fields. Fans might have to wait a season while [sigh] Andy Dalton is their bridge quarterback. Will head coach Matt Nagy be around long enough to see Fields play?

For the better part of a decade, Matthew Stafford was the quarterback in Detroit. The Lions felt it was time for a change and traded for Jared Goff, who gets a fresh start with new head coach Dan Campbell. The dichotomy between the two personalities will be something to see.

The Aaron Rodgers soap opera which occurred from the NFL Draft to about a month ago had Packers fans worried he would exit. It was a big sigh of relief when Rodgers came back. Will this season be his Swan Song in Lambeau?

After a 2020 season that left many pundits shaking their heads, it’s a make-or-break year for Vikings head coach Mike Zimmer. Their defense is fantastic, but their offense is befuddling. If they can’t figure it out, we may see the mutual parting of ways after this season.

Arthur Smith makes his head coaching debut this season after constructing the Tennessee Titans’ offense into one of the best in the league. He’ll have Matt Ryan at quarterback and arguably the best non-quarterback in the draft in Kyle Pitts.

The Panthers have struggled to find some consistency at the quarterback position since Super Bowl 50. Head coach Matt Rhule went through three quarterbacks last season. Is the trade for Sam Darnold matching him with offensive coordinator Joe Brady a match made in Heaven?

Drew Brees’ retirement indicated that head coach Sean Payton had to make the choice between Jameis Winston and Taysom Hill. Winston has been impressive thus far in the preseason and has reportedly earned the job.

The Buccaneers overcame a slow start, then won four straight playoff games to take Super Bowl LV at home. In fact, every starter on both sides of the ball stayed with the team for this season. This makes head coach Bruce Arians’ job much easier for a possible repeat.

General manager Steve Keim added DeAndre Hopkins to make Kyler Murray’s job easier in 2020. In 2021, he added another Houston exile in JJ Watt. It’s now up to head coach Kliff Kingsbury to make this team into a contender or else he’s… well, read the hashtag.

Over the last five years, the Rams have mortgaged their future to win a Super Bowl. They added Jalen Ramsey in 2019 and this offseason, they traded for Matthew Stafford. The Rams won’t have a first round pick until 2024. Regardless, Stafford’s addition to the Rams has them thinking of a home Super Bowl.

The Niners’ chances of repeating their 2019 performance last season were shredded due to injuries at key positions. Quarterback Jimmy Garopolo was one of those who was on and off injured reserve in 2020. Will Trey Lance push Jimmy G to be better or will he wilt in the Santa Clara sun?

While not as exciting as his counterpart in Green Bay, the drama surrounding quarterback Russell Wilson was something to see. The Seahawks never traded Wilson, but the trade talks certainly give him motivation to help the Seahawks win another division title.

I’m Ryan McCarthy, the Hydra at Belly Up Sports (writer, podcast host, and live stream show host). We have a lot more to offer in our NFL coverage at Belly Up Sports. If you want to chirp at me regarding sports, life, or other topics, hit me up on Twitter: @whoisryanmcc. Thanks for reading. 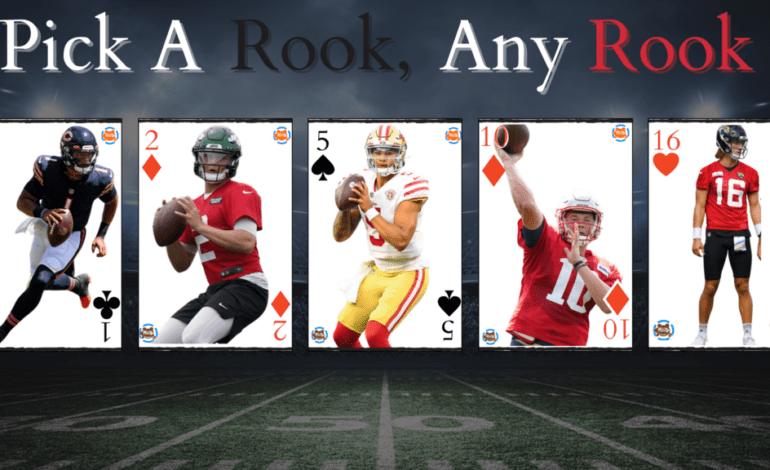 Pick a Rook, Any Rook 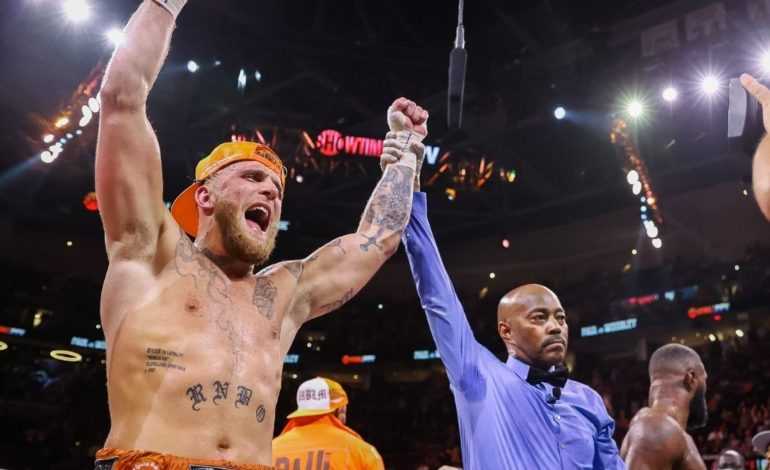